Alex Zanardi, who lost both legs in a motor racing accident in 2001 but inspired millions around the world by fighting back to race cars again and become a multiple Paralympic handcycling champion, has been severely injured in Italy during a cycle race. After extensive brain and facial surgery he is in intensive care in a serious but stable condition. 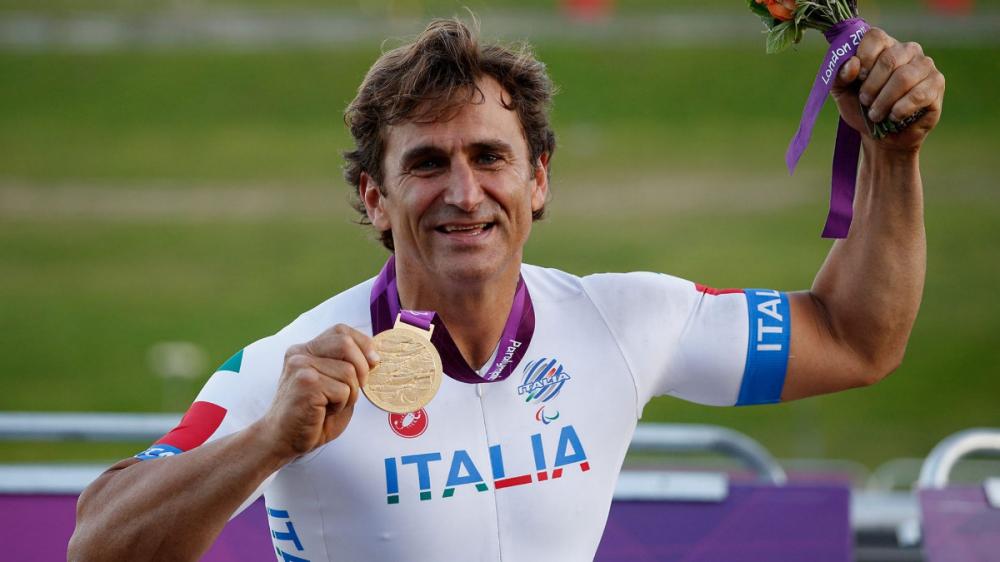 Zanardi is such a likeable and inspirational character
The highly likeable Italian was competing on Friday in the Obiettivo Tricolore road race for Paralympic athletes when he is understood to have lost control of his handcycle on a stretch of public road near Pienza and collided with a truck which was unable to avoid him. The racer was airlifted to hospital in nearby Siena for urgent treatment. 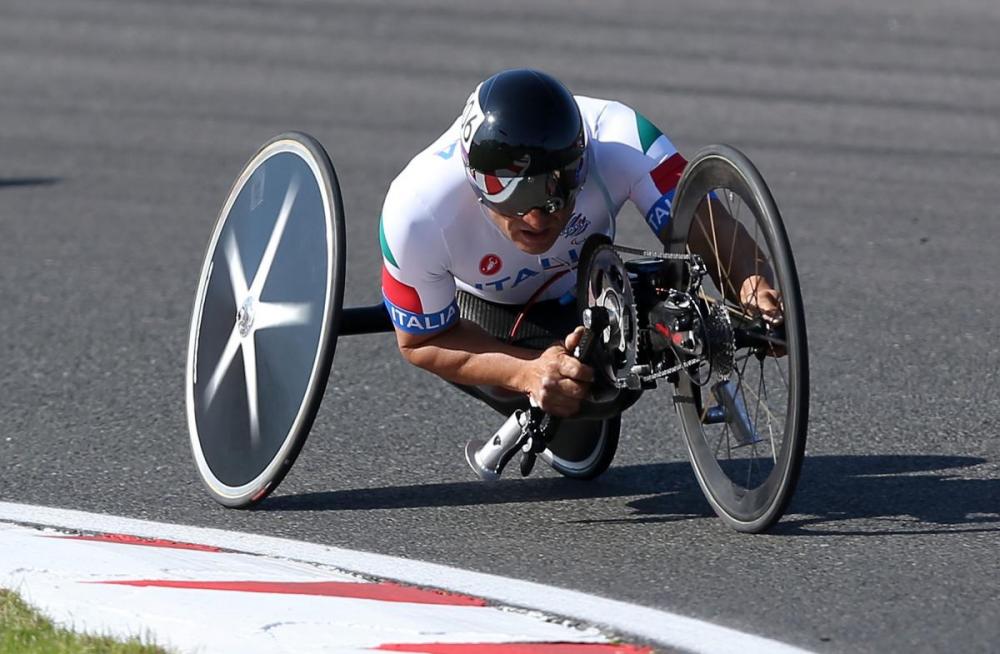 A truly world class handcyclist
On 15 September 2001 Zanardi was involved in a horrific accident during an American single seater CART championship motor race being held at the Lausitzring circuit in Germany, with both legs Instantly amputated above the knee and his heart stopping seven times as he lost all but a single litre of his blood. I well recall that I was reporting from our own Silverstone track that day and there was a truly sombre mood in the press room as the awful news filtered through. 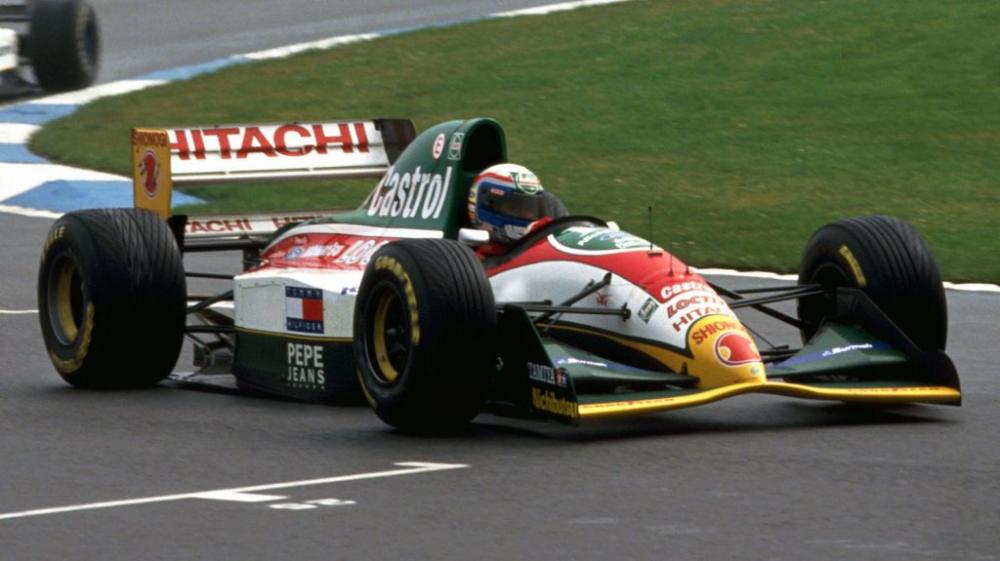 The Italian raced for four F1 teams, including Lotus
The Italian showed incredible bravery and conviction though as he overcame the loss of his legs to not only race cars again, but win two gold medals and a silver in handcycling events at the 2012 London Paralympics and gold and silver four years later at the Rio Paralympics.

Jean Todt, the President of motorsport’s governing body, the FIA, summed up all our thoughts when he said after Friday’s accident “Alex, all the FIA community is supporting you in this cruel moment and our prayers are with you. You have always been a fighter and you always will be.”

Let us all hope that Alex can overcome this latest mighty hurdle placed before him.