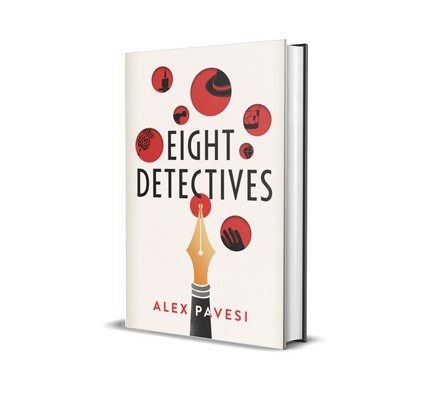 I’ve always loved a good detective novel, particularly, it has to be said, a good Agatha Christie (and now I find myself living in Harrogate where she famously disappeared). I remember so many of them but, don’t worry, I won’t list all I’ve read… just a few. My first was Cat among the Pigeons – I always checked the weight of a tennis racquet after that one. The ABC Murders was one where the intended victim was not made clear until the end – nice bit of misdirection. The case of The Body in the Library needed all of Marple’s ingenuity and maidenly observations, while The Secret Adversary, placed detectives Tommy and Tuppence in a much darker setting. The Secret of Chimneys is just one of several set in an old manor house and requires some suspension of disbelief while (Superintendent) Battle does battle with a murderer. A Murder is Announced sustained the suspense to the end – is it enquired or inquired? If you have read it, you will know what I mean. Sparkling Cyanide centred around the Barton family and the deaths of Rosemary and George a year apart, while Colonel Race saved the day. Murder on the Orient Express and Death on the Nile have both been made famous on the big screen - with stellar casts. Then, of course, there’s the one voted the public’s favourite, the classic (renamed) And Then There Were None which is referenced in this new novel Eight Detectives, by Alex Pavesi.

The novel is a set of seven mysteries, placed within an overarching narrative. They are all written in the style of the golden age of crime writing and the eighth detective (of the title) is present throughout, though perhaps not obvious at first.

Julia Hart has travelled to a remote Mediterranean island to find the author of ‘The White Murders’, a series of short detective stories, written some years previously and only recently unearthed. She would like to re-publish the collection and spends time talking to Grant McAllister, a former mathematics professor turned author, and now an elderly recluse. He published a research paper in 1937, ‘The Permutations of Detective Fiction’, in which he theorised that there are rules, mathematical formulae, which may be applied to murder mysteries, calculating the possibilities and the different structural variations of the genre; he illustrates his theory with the short examples in his collection. 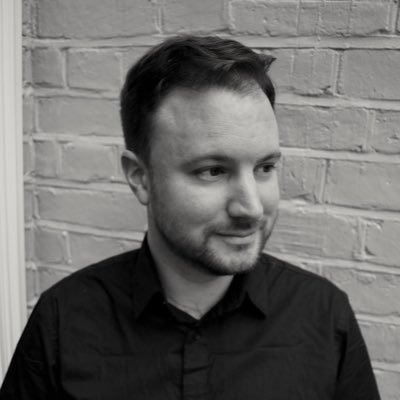 Alex Pavesi
The structure of this novel is unusual. Eight Detectives tell the stories, all with echoes of Christie and all solved by observation and deduction rather than by modern-day forensics. At each session with the author, Julia reads one story aloud, after which she and McAllister discuss it in detail, considering which of the formulae is applicable and where lie the inconsistencies in the story. It seems straightforward enough but of course these conundrums are encased within another mystery which Julia realises she must solve. Grant is not all he seems. He claims to have a poor memory and tries to insist there is no connection between the seven stories, but Julia is not convinced. She wonders if there is some link between the collection, Grant, and the long ago unsolved ‘White Murder’, which she believes may have provided the title. Has he left clues in his stories? The reader discovers, however, that each of the two protagonists is harbouring a secret.


Also by Artis-Ann ...
Review: Expectation by Anna HopeReview: Death In The Cotswolds By Rebecca TopeOn The Road Again: Breathing Lessons By Anne TylerReview: The Hidden Hours By Sara FosterReview: Historic Walking Guides: York By Claire Shaw
All of the stories are worthy reads in their own right. Not long enough to develop character, the plot of each is definitely more important, though all offer a mistake, a twist and a solution which the reader is challenged to spot. Some murders are more gruesome than others; there is an abundance of violent slayings, mostly in genteel surroundings, with a sprinkling of police brutality thrown in for good measure. “I think that when you’re reading about death as entertainment, it should leave you feeling slightly uncomfortable, even slightly sick,” observes Julia.

Even Julia and Grant are not detailed characters, there is no pen portrait of either, but it is the mystery itself which becomes the focus and drives the novel. Alternative endings to each short story are offered and indeed, there is even a choice of endings when the novel finally reaches (or appears to reach) its conclusion.

I liked the fact that, with a busy ongoing schedule, this novel was neatly subdivided and I could absorb it in chunks without losing the thread. An excellent debut novel, well worth reading.