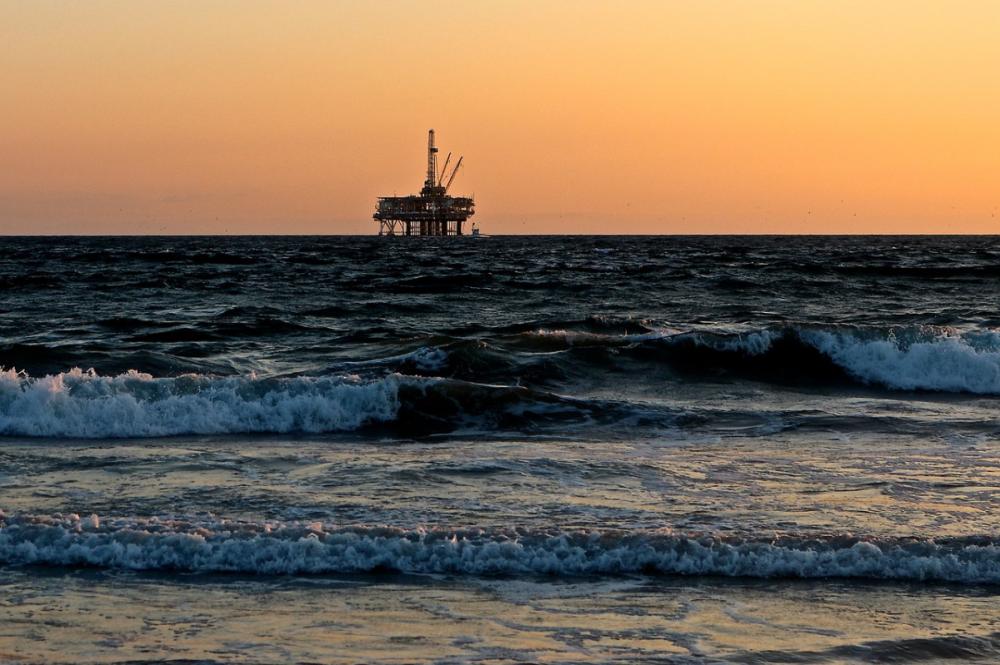 Image by C Morrison
Campaigning pressure group Global Witness has revealed that there are more lobbyists for big polluters at COP26 than for any national delegation.

At least 503 fossil fuel lobbyists associated with some of the world's largest oil and gas giants have gained access to COP26, flooding the Glasgow conference with corporate clout.

As the word 'lobbying' hangs ominously around Westminster the group has released their analysis of the provisional list of participants and it reveals the scale at which corporate actors with a stake in the continued burning of fossil fuels have chosen to access these critical talks.

Researchers counted the number of people either directly associated with fossil fuel companies, including Shell, Gazprom and BP, or who were present as members of delegations on behalf of the fossil fuel industry. Their analysis finds:

“With the world quickly running out of time to avert climate disaster, this COP absolutely must be a success. The case for meaningful global action must not be diverted by a festival of polluters and their mouthpieces, who have no interest in seeing the changes we need to protect people and the planet.”

“The presence of hundreds of those being paid to push the toxic interests of polluting fossil fuel companies, will only increase the scepticism of climate activists who see these talks as more evidence of global leaders’ dithering and delaying. The scale of the challenge ahead means there is no time for us to be diverted by greenwashing or meaningless corporate promises not matched by delivery. It’s time for politicians to show they are serious about ending the influence of big polluters over political decision-making and commit to a future where expert and activist voices are given centrestage.”
Also by Richard Trinder...
NASA Telescope Reveals The CreationUkulele Orchestra Of Great Britain Strikes A ChordMikron Theatre's Wild And Wonderful World Of WeatherJames Webb Telescope Marks A New Dawn For HumanityCOPulation!