Losing The Car Keys And Other Silly Things Drivers Do! 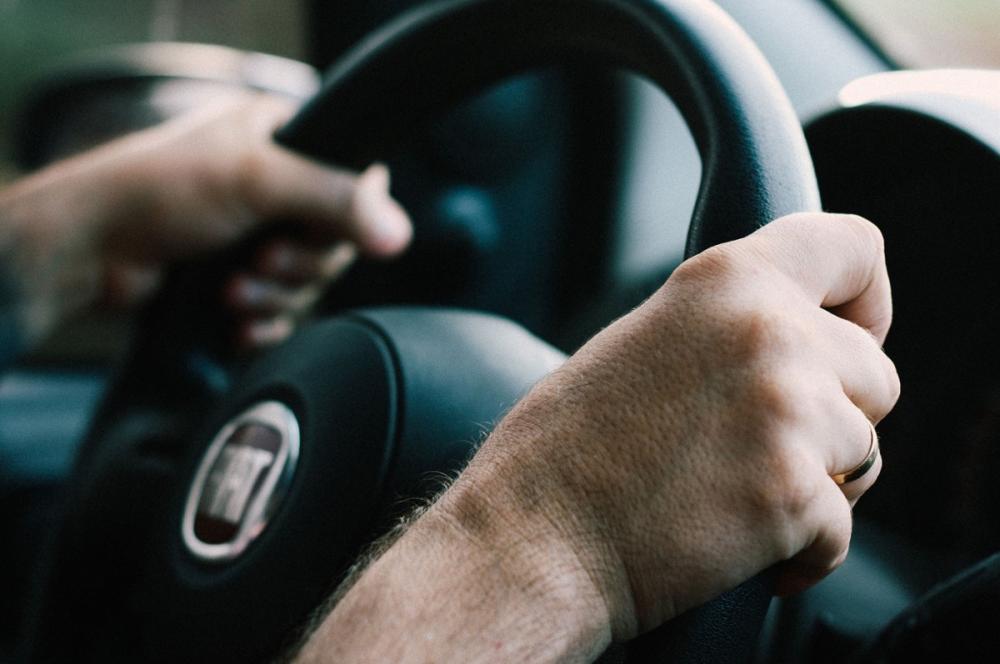 A new study has found eight of the silliest and most common mistakes which drivers make.

Car rental specialists StressFreeCarRental.com have found the most prevalent errors that consistently make driving more difficult than it needs to be.

Some of them, like losing keys and storing breakables on the seat instead of in the boot or footwell, affect only the car owner and passengers themselves.

But others, like parking too close, cause a headache for anyone else sharing the road.

Putting the wrong fuel in the car is an expensive error that holds up traffic when the car breaks down in the worst possible place.

Some motorists have also learned to their cost that parking payment slips should always be placed in the front windscreen, no matter which way the car is facing – or else they get ticketed.


A spokesperson for StressFreeCarRental.com said:
“Life is hectic and none more so for motorists. We have found that there are numerous things that people consistently do whether it is because they are rushing or are absent minded.

“Driving is stressful enough as it is, so it’s worth knowing what some of the common mistakes are and to take a little extra care to try to keep your car and your blood pressure running as smoothly as possible.”

According to StressFreeCarRental.com, here are just some silly things that motorists do (in no particular order):

Putting breakables on the seat
For goodness sake, put them in the boot or in the footwell. How many times do they need to crash to the floor after a semi-hard brake before we learn?

Put petrol in a diesel car, or vice versa
Everyone knows a horror story about this. If you’re lucky, you’ll break down at home and it won’t cost too much to fix the engine.

Losing your vehicle in a car park
Or anywhere else. Nothing beats that feeling when it’s finally time to head home and realising you now have to play hunt-the-car across eight floors, or in all the surrounding streets.

Not flipping the wing mirrors in when parking
Yes, other drivers should pass your car with room to spare. But you know they won’t, and the mirrors flip inwards for this very reason.

Parking too close to the next car
Have you ever had to shimmy into your car because the person next to you parked four inches away from it?

Parking under trees
The perfect way to become a public toilet for all the local birds and ruin your paintwork.

Lose the keys
We all have a designated spot for the car keys, and yet we all lose them with alarming frequency.