Magic Rock Zooms In With A New Ale

In homage to the numerous Zoom calls which are now, apparently, the new normal, Yorkshire-based craft brewer, Magic Rock, has launched a brand-new hazy Double India Pale calledYou’re On Mute! 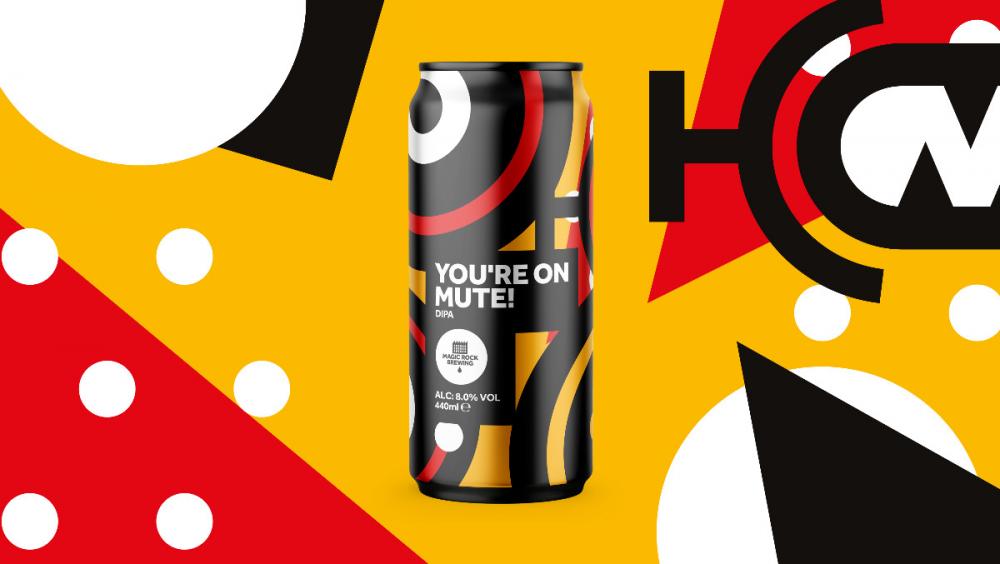 First reports suggest that it is a deliciously fruity DIPA, full of the flavours of mango and citrus fruits and, at 8 per cent ABV, packs a bit of a punch. Magic Rock are describing it as ‘an incredibly well rounded juicy number.’

You’re on Mute! in 440ml cans is available online at magicrockbrewing.com and in Magic Rock Taprooms. Their Holmfirth taproom is currently offering free next-day home deliveries (Tuesday-Saturday) for all Huddersfield postcodes, in a bid to bring a little magic to local doorsteps during lockdown.


Also by Andrew Liddle...
Meet Magic Rock's Christa SandquistSunak Is A Bit Of A DragRadio GagaOh Rarely, Prime Minister!Georgian Theatre Royal Gets Grant To Boost Environment
Inspired by local brewing traditions and the vibrant US craft beer scene, Magic Rock Brewing was founded in 2011 by Richard Burhouse (aided by head brewer Stuart Ross) in an old out building of the family business in Huddersfield. Alongside a distinctive core range, Magic Rock produce an ever-changing line-up of idiosyncratic high-quality beers much in demand.

So now you can drink real beer while having a virtual meeting - infinitely better than a virtual beer at a real meeting!

We will review of You’re On Mute! as soon as it has been sampled.