Nightwish - There Is Hope!

Daughter: Can I go? I’ll pays for the ticket myself.
You: No. you’re too young.
Daughter: You went to see bands you liked when you were fifteen. I know you don’t like rap, but it’s the only time they are playing in the North. (You are about to say, “Yes, but I was a lad and you’re a … “ when a yawning chasm opens up at your feet. How to get out of it?)
You: Well .. they don’t even sing. That’s the trouble. No one sings these days.

I must admit, this is a conversation I am far more likely to have now with grand kids rather than a daughters, but the jibe about ‘not being able to sing’ sticks in the memory. Is it true? I am half convinced that it is. So, given the confinement of recent months I thought I would Youtube to find our and perhaps listen to some music off my normal beat.

By recommendation, I started to tune in to a popular music sub-genre called symphonic, or operatic, metal. Arrangements are elaborate, lyrics often pretentious, long hair and beards ubiquitous. It is as though punk had never happened. 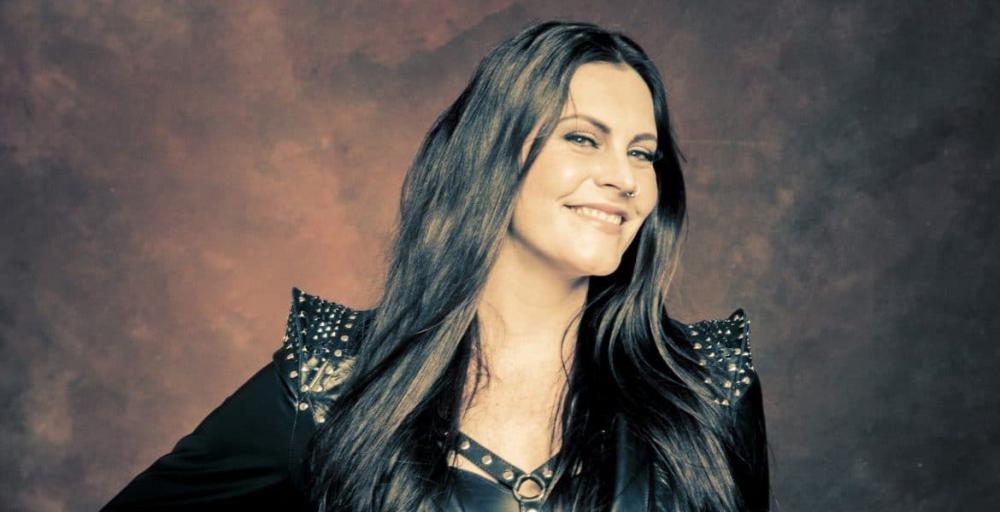 Floor Jansen
And then I came across Nightwish. Originally from Finland, they feature a Dutch lead singer called Floor Jansen. She is a revelation, in total control of her instrument. 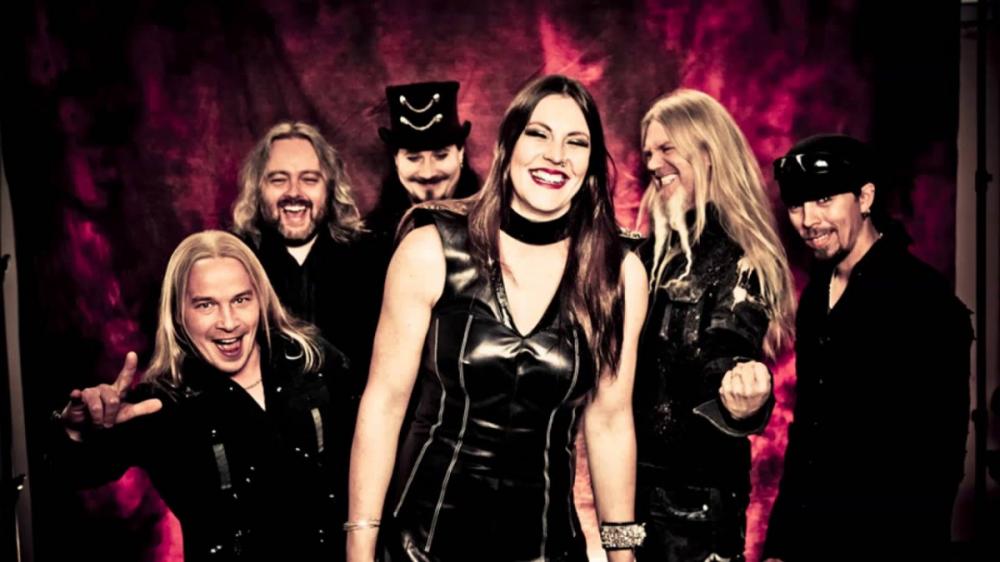 Nightwish
If you have any appreciation of singing, you are immediately struck by the ease with which she manages key changes and rhythmic variation. She ranges from the upper reaches of the soprano register to the chest voice fry of the rock diva. In all of these she sustains a note with apparent ease while conveying the impression that she has more in the back pocket.


Also by Mike Tilling...
Ennio Morricone. In ParadisoSingers Of Their GenerationDirectors and Composers - Curtiz and KorngoldDirectors and Composers - Peter Greenaway and Michael NymanDirectors & Composers - Sergei Eisenstein And Sergei Prokofiev
Take a song like Ghost Love Score. It is ten minutes long., but for the last three she is building to a climax that is thrilling. As she lowers the hand she has extended, her smile to the audience suggest she is thinking ‘nailed it’ - and she has.

From there is was only a small step to Disturbed and David Draiman. His version of Paul Simon’s song Sound of Silence has now been viewed over six hundred million times, and it does not take much listening to see why.

Draiman starts in a whispered baritone that sounds perfectly conventional, then something changes. He moves close to a tenor voice, but then lets rip with the most intense growl that conveys the emotional underbelly of the song. Pretty as the melody is, the content of Sound of Silence calls for vehement condemnation of our failure to communicate. Draiman pulls this off in a manner that some have described as scary.

I am reassured and impressed. The musical genres may not be to everyone’s taste, but the singing is undoubtedly impressive.