'No Selection Headache' For John Askey This Saturday 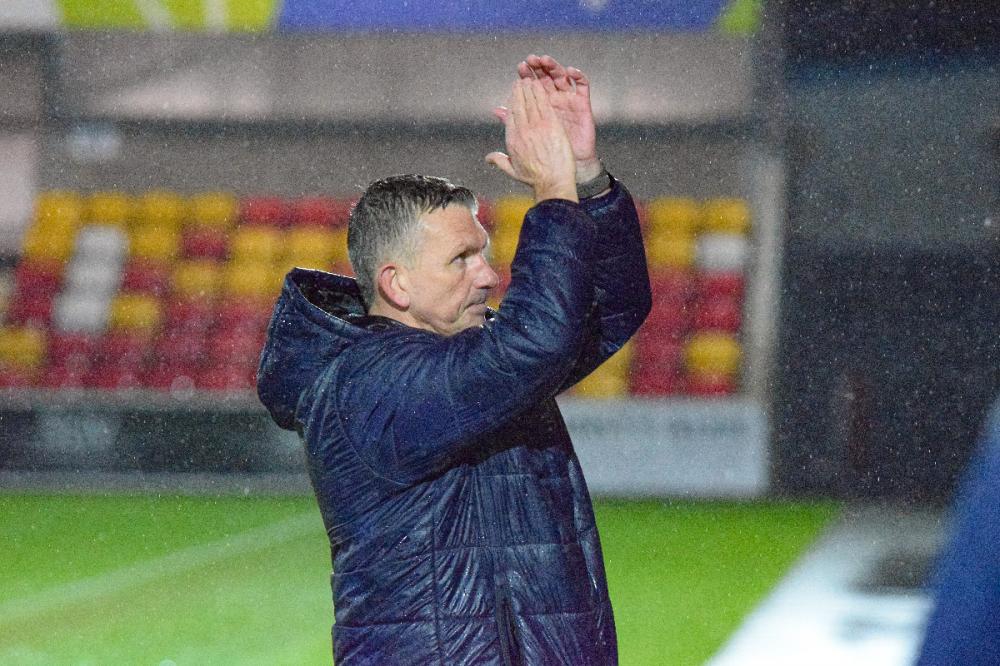 After York City’s 1-0 win in the FA Trophy over Slough Town, The Minstermen return to league action this Saturday as they travel to high-flying Kidderminster Harriers.

Kidderminster have become a nationwide talking point in recent times, having put together a giant killing over Championship side Reading in the FA Cup. Things got even better for them as they were drawn at home to West Ham in the Fourth Round.

Managing the Harriers is former City midfielder Russ Penn. However, with York City eliminated from the FA Cup already, manager John Askey has less problems to worry about.

Askey believes that his team “could not go into the game in any better shape.” Despite loanee Kieran Wallace returning to Burton Albion after his failed medical at Mansfield, five players are back available for Saturday’s fixture. 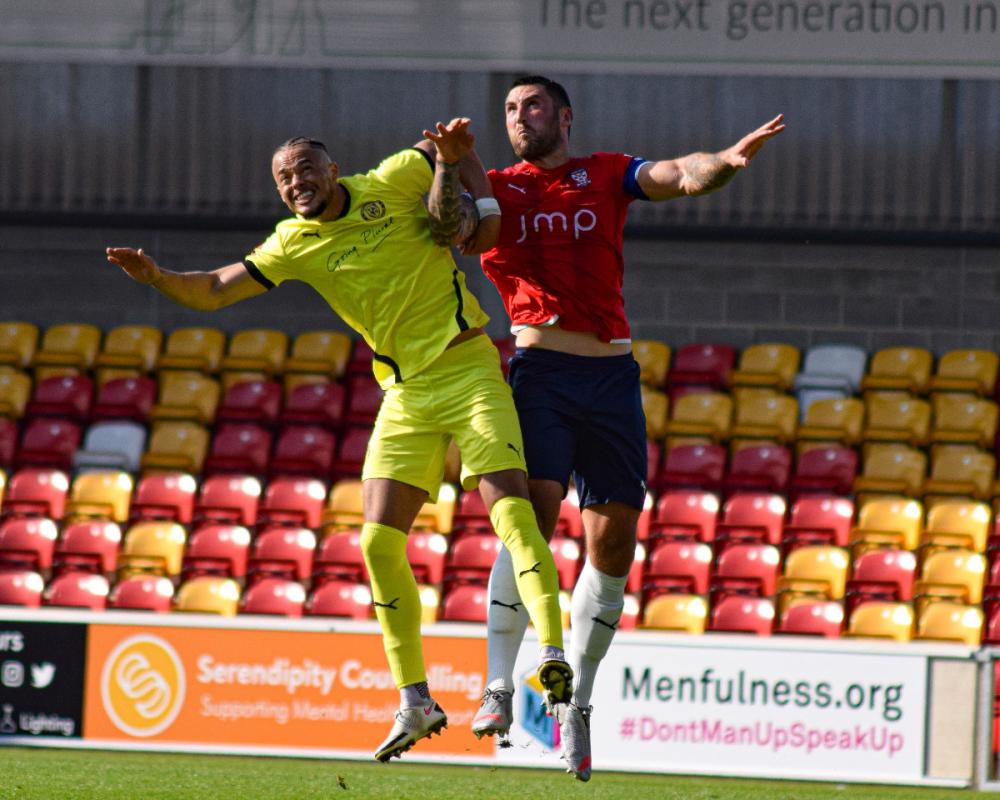 Matty Brown
Matty Brown, who has now served his three game suspension after a red card versus Chorley, is available for selection against Kidderminster. Also, following a lengthy spell out on the sidelines, Michael Woods has returned to training this week.

Scott Barrow and Remy Longdon, unavailable last week after testing positive for coronavirus, are now back in contention too. Cup-tied Jack McKay Although there is one injury concern in Paddy McLaughlin, who missed training on Thursday.

It is also looking like there has been an addition to training recently with Hereford winger Zeli Ismail on trial. Ismail has represented England at U16 and U17 level, and the attacking midfielder/winger has appeared for the likes of Burton Albion, Walsall, Wolverhampton Wanderers and Bradford City previously.