No Surprises As Raab Goes Missing

The big news this week was the revelation from scientists that cuttlefish can remember their last meal; their next study will be to find out if Dominic Raab can remember what his job is. Judging by the evidence of the last few days, it shouldn’t take them long to reach their conclusions – probably about as long as it takes for an entire country to fall to the Taliban, or less time than the foreign secretary takes for a holiday during an international crisis.

As the Taliban advanced on the Afghan capital, Kabul, Raab was busy sunning himself on a beach in Crete. He was so busy, in fact, that he was unable to make a phone call to try to secure the safe evacuation of Afghani translators that had been working with British forces. Mind you, we can’t blame him too much for disappearing on holiday that week, since that’s what the Afghan army also seemed to have done. 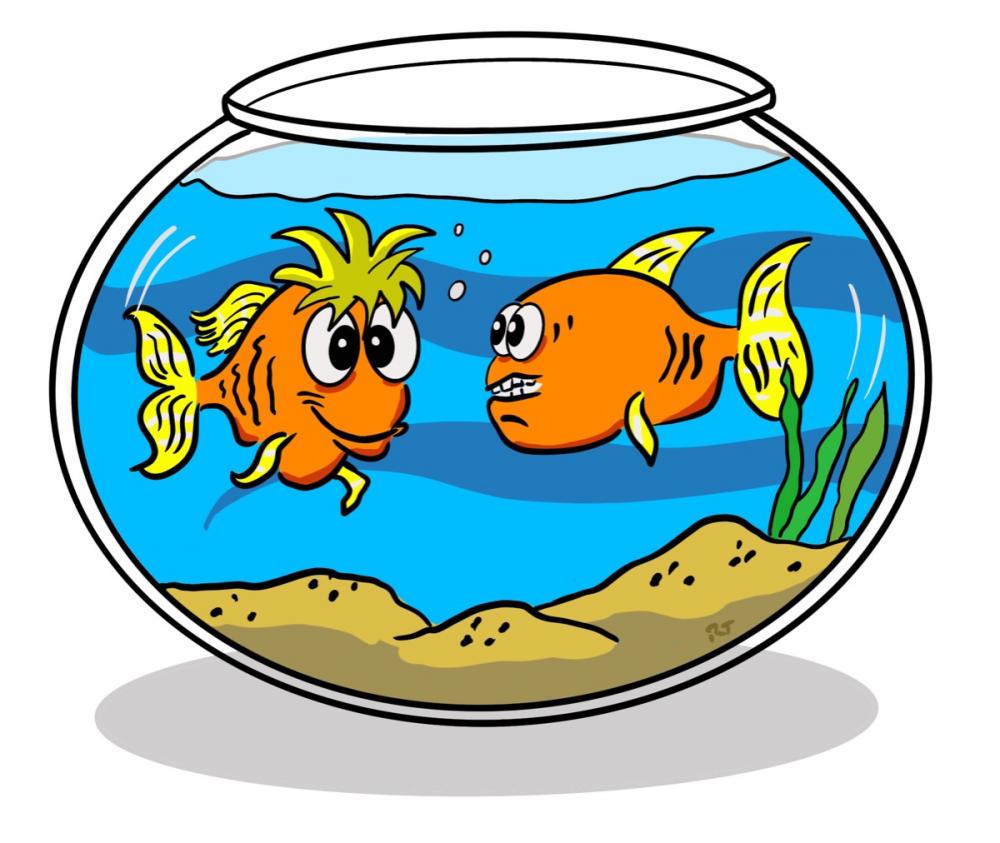 Dropsy and Dim
Raab subsequently commented that people were “caught by surprise” and that no one saw the rapid Taliban takeover coming. It does seem like he has a remarkable capacity for being surprised. When he was the Brexit secretary, he was equally surprised to find out that Dover was quite important for UK trade. He was also surprised to find that the Good Friday Agreement was quite important for Irish relations, having been too busy to read it – all thirty five pages of it, which should take about half an hour. It would have been a light bit of holiday reading on the beach. He’s probably surprised to see his own reflection in the mirror every morning. That’s not something that would ever affect Priti Patel.

There does seem to be a theme developing with this government being caught by surprise. It’s almost as if they have no coherent plans or awareness. Only last year, the head of Test and Trace, Dido Harding, admitted to being surprised at the increased incidence of Covid shortly after several million children and students went back to school and university. Mind you, the £37bn spent training the Afghan army is making the same figure spent on Test and Trace look like better value for money now.

As many Afghans tried to escape the country, one shocking photo showed more than 600 people packed onto a cargo plane. It looked much like my last experience flying with Ryanair.

Despite calls from all sides of the political spectrum for Raab to resign or be sacked for his negligence, he is still – at least as I write this - the foreign secretary. I’d like to say I’m surprised, but Boris Johnson has never been one to sack people for incompetence. After all, the education secretary, ‘We Need To Talk About Gavin’ Williamson is still in place despite the monumental foul-ups over which he’s presided in the last two years. Williamson famously keeps a pet tarantula in his office, presumably to raise the average IQ level. “I found him quite scary and intimidating at first, with those black, emotionless eyes and horrible, hairy legs. But I got used to him after a while,” said the spider.

Johnson’s own competence is hardly exemplary either, with recent footage showing him unable even to open an umbrella, like some sort of anti-Mary Poppins. The only thing Johnson seems good at is increasing the UK population, as he proudly expects yet another baby with the present Mrs. Johnson. As the Mary Poppins song goes, “Super Carrie Gravid, Phallic Johnson Braggadocious”.

Anyway, Boris Johnson can hardly sack Raab for being away from his desk when he himself was – naturally - also on holiday as Afghanistan fell. I wouldn’t be surprised to hear that members of the Cabinet will soon be appearing in a sitcom: People Just Do Nothing.

Johnson and Raab – Dropsy and Dim – did at least manage to make it back to the UK in time for an emergency debate in the Commons on the Afghan situation and whether now was a good time to shut the stable door.

It transpired that the US had decided to leave Afghanistan without any great interest in what the UK thought about it. It seems that the US-UK “special relationship” has about as much significance as Johnson’s own ‘special’ relationships.

The government went on to reveal that the UK will take in twenty thousand Afghan refugees; but not yet. Yes, just make your way over here at your leisure, I’m sure there’s no great urgency. Priti Patel suggested that refugees will be treated as humanely as others reaching Britain. So, I guess they’ll be personally greeted by Patel and her wave machine before being immediately locked up in a detention centre for having the wrong paperwork, and then deported back to the welcoming armaments of the Taliban.

“The UK government will always stand by those who have had the lights switched off on their liberties,” said the woman who has brought in laws to prevent peaceful protests and whose new immigration bill make it illegal for people to help refugees.

Still, perhaps everything will turn out not to be as bad as expected in Afghanistan. We’ve already seen a Taliban spokesperson being interviewed and reassuring the world that Afghan women have nothing to worry about. “All our sisters, all our women are secure,” he said. “Our God, our Quran, says women are a very important part of our society.” There you go – all will be fine! “If they continue to live according to Sharia,” he added, “we will be happy.” Ah. I see.


Also by Roger Winterbottom...
I, Keir: Starmer Uses All The Tools In His CabinetEnergy Crisis - Welcome To The Unlit UplandsBroken Promises Come In ThreesSchrödinger’s Prime Minister Levels The Playing FieldsHancock Gets A Grip
Nevertheless, Dominic Raab has been keen to reassure people that twenty years of operations in Afghanistan have not been for nothing. Interviewed on BBC Breakfast, Raab said, “I want to be clear to all those service people who lost their lives that it was not in vain.” Unless BBC Breakfast operates as some sort of televisual séance, I’m not sure that message is going to get through.

And yet on he goes, continuing to play at his office of state – “Tonight, Matthew, I’m going to be the foreign secretary!” If someone is ever held accountable for this mess, I won’t be surprised to find it’s not the man at the top. As usual, deputy heads will roll.