Following the death of Murray Walker last Saturday the motorsport world lost another of its most popular characters yesterday when the German professional racing driver and Top Gear presenter Sabine Schmitz lost her battle with cancer and passed away, aged just 51. 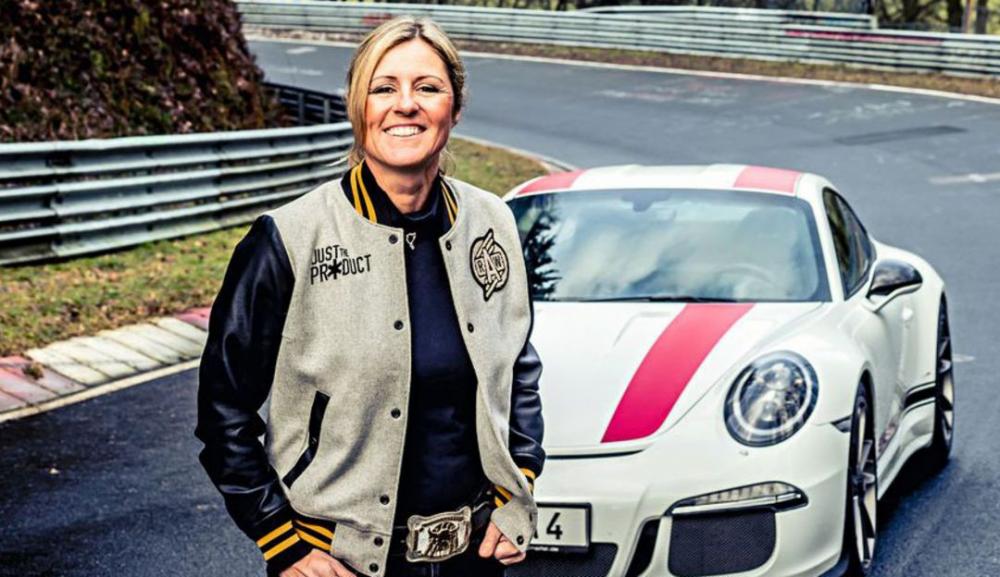 Sabine Schmitz won so often on track, but lost her battle with cancer yesterday
Born and raised in the village of Nürburg, which gives its name to the formidable Nürburgring racing circuit located there, motorsport was soon her passion and she started racing aged just 15 before turning professional nine years later. In 1996 Schmitz became the first female driver to win the famous Nürburgring 24 Hour event behind the wheel of a BMW M3 and repeated the feat the following year before becoming the first woman to win Germany’s VLN Endurance Championship in 1998. She also made a couple of successful guest appearances in the World Touring Car races at the Nürburgring in 2015/16 and had hoped to return to racing last year, but her illness sadly made this impossible.

She married another German racing driver, Klaus Abbelen, in 2007 and they often competed together in a team they formed. Aside from her competition exploits, Schmitz also became wellknown as a popular driver of the “Ring Taxis”, where you can pay to be chauffeured round the dangerous 12.9 mile/73 corner Nürburgring Nordschleife track at very high speeds by professional drivers such as Schmitz, who estimated she had undertaken more than 30,000 laps. I too have driven round that iconic circuit, but have to admit my personal lap tally is just a meagre two! 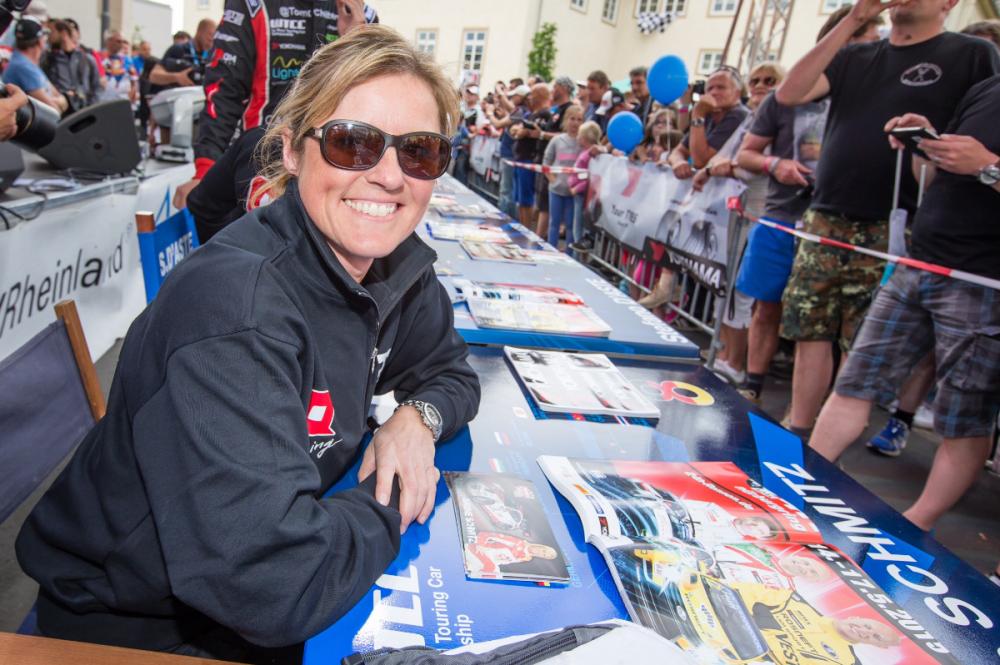 Schmitz was highly popular with racing fans as well as TV viewers
As a result of her racing successes and “chauffeuring” work at the track she became known affectionately as “the Queen of the Nürburgring.” The track has issued its own statement, saying “The Nürburgring has lost its most famous female racing driver and we will miss her and her cheerful nature”, with the former Top Gear presenter Jeremy Clarkson adding “Terrible news about Sabine. Such a sunny person and so full of beans.”

Rest in peace Sabine. You entertained so many of us on track and also via our TV screens with your lighthearted but so skilful appearances on Top Gear.