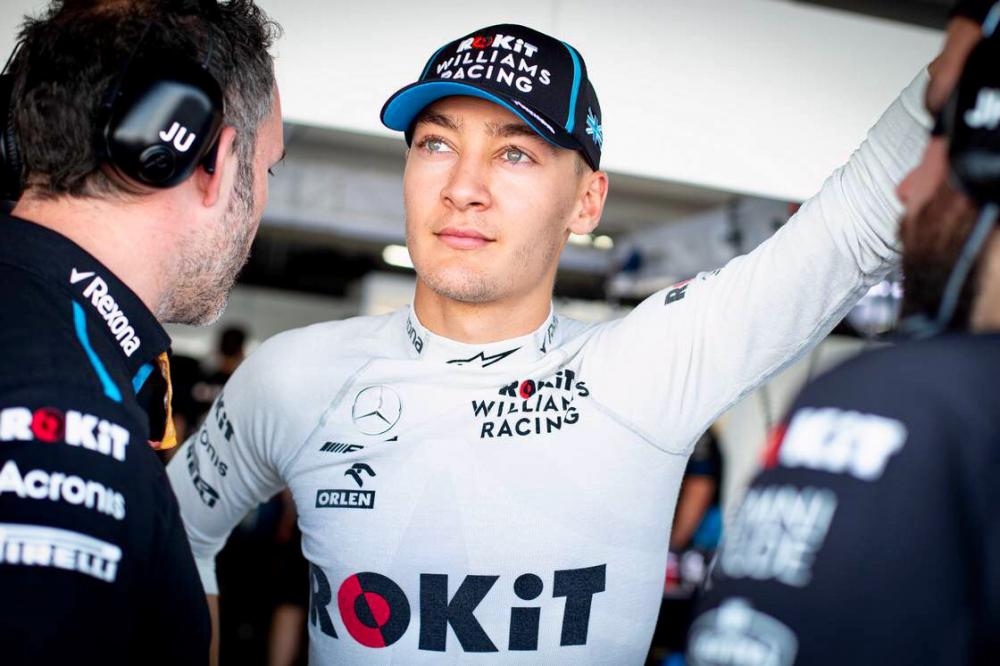 Russell made it three wins in a row with another exemplary drive
The seventh of eight Formula 1 Virtual Grands Prix before the real thing returns has taken place around the demanding streets of Baku City in Azerbaijan this evening and the 22 year old British driver George Russell deservedly made it a hat-trick of consecutive victories, reinforcing to Mercedes team principal Toto Wolff his rightful claim to be considered for a seat with the German team next year. 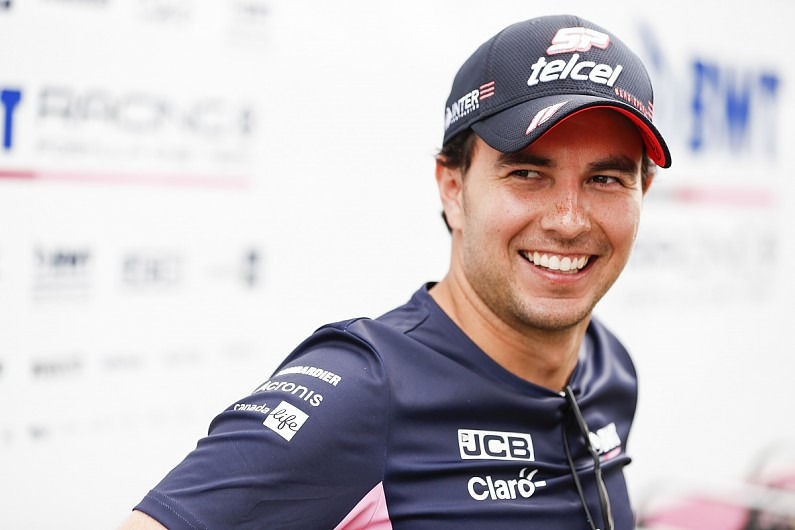 Racing Point’s Sergio Perez made his digital debut
The Renault line-up included their Renault Sport Academy driver Oscar Piastri and Premiership footballer Aymeric Laporte. Piastri is a 19 year old Australian who won the 2019 Formula Renault Eurocup and who will be competing in this year’s FIA Formula 3 campaign with reigning champions Prema Racing. In contrast, France’s 26 year old Laporte plays for Manchester City and has had a passion for all things F1 ever since attending the Abu Dhabi Grand Prix last December as a guest of the Renault team.

In the qualifying session Red Bull’s Albon had looked set to claim pole position until Russell eclipsed his close friend and rival with his very last effort, with Norris and Leclerc down on the fifth row of the grid. Ferrari’s Leclerc was this time being partnered by Enzo Fittipaldi from the famous Brazilian racing clan.

When the five red lights went out to signal the beginning of the Grand Prix Russell retained his advantage over Albon as they swept onwards from Turn 1 and Norris made a storming start to jump to fifth position before improving to fourth just one tour later. 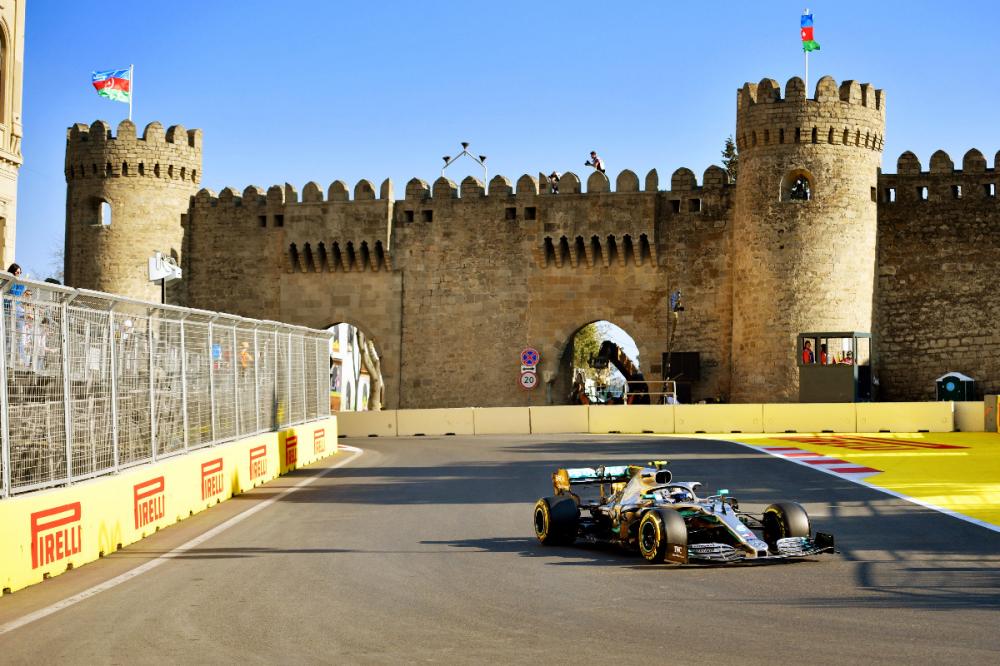 Real racing is set to return to Baku next year
As the leading Russell slowly started to edge clear of Albon it was the latter who pitted first, rejoining the circuit in fifth place. Just a couple of laps later Russell also made his only stop of the race, switching from soft to medium compound tyres. For a brief while we witnessed the unusual spectacle of two Williams cars running 1-2 at the front of the field before Latifi headed down the pitlane himself.

Meanwhile the two-stopping Leclerc was running down in a lowly 14th position and his day was essentially never to really get any better as the former Monégasque virtual frontrunner had a race to forget. Gasly and Perez were also destined to finish outside the top ten.

By lap 12 of 26 the Grand Prix had settled into a clear pattern, with Russell leading from Albon, the Mexican former F1 driver Esteban Gutierrez and Norris, and so it remained to the chequered flag. As such, Norris just missed out on a podium finish, but it was still his best Virtual Grand Prix result to date.

This series of virtual races is not officially a championship, but its popularity has meant that it has increasingly become so and not least amongst the drivers themselves, with hard fought bragging rights at stake. With the maths updated, Russell’s victory in Azerbaijan elevated him to the top of the leaderboard with just one more virtual race to follow, around Canada’s Circuit Gilles Villeneuve across the St Lawrence Seaway from downtown Montreal. Will the highly likeable Brit stay on top or will he be usurped at the final hurdle? All will be revealed in just seven days’ time.