When workmen come into the house they naturally bring with them their music. Or so it seems based on recent observation since moving to a house which needs a lot of attention. 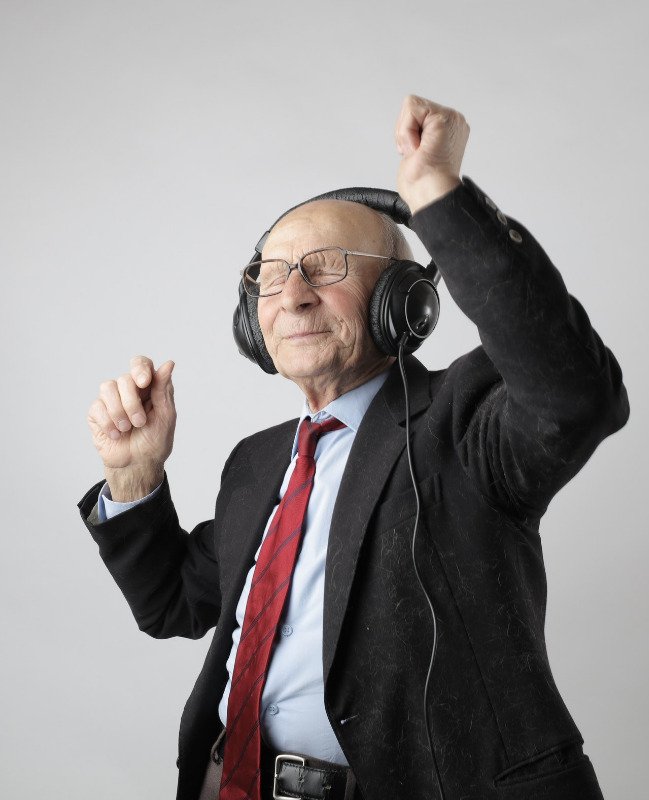 Photo by Andrea Piacquadio
Not once has any of them asked if my wife or I mind them playing modern pop or if it is too loud. This has surprised me because they have all been good blokes and done an excellent job. Apart from the ‘music’ there has, fortunately, been nothing to complain about.

Their radio blasts out all day from their point of arrival to departure. After a few hours it becomes the established norm not just in my house but in surrounding properties. After a few days you almost cease to hear it. There’s a mercy. I wonder if they actually hear much themselves behind the noise their work entails.

Now I appreciate that their work is not adversely affected by the music and their mood may presumably be brightened. Unfortunately I can’t say the same about my work or mood.

The obvious answer is to ask the blokes to turn it down or to turn it off. I think I probably would, even at the risk of appearing impolite, but my wife counsels against it. We don’t want to get on the wrong side of them, she will say. We don’t want them taking their bat and ball home, she will add. If it helps them to get through the day ...

It’s the hammering of the modern music that does my head in. There it goes again, bang, bang, bang on the off-beat of the pounding of the nails.


Also by Andrew Liddle...
Doors Opening For The Georgian Theatre RoyalAnd Then There Were TwoMeet Magic Rock's Christa SandquistSunak Is A Bit Of A DragOh Rarely, Prime Minister!
Music, tuneful, melodic, harmonious music in all its many forms, being pretty much the love of my life, I suffer hellish torture when subject to the anti-Christ, endless cacophonies of savage rhythm that take me to the underworld or should I say, with an attempt at cleverness, the underground.

I want to feel inspired when I listen to music not be rendered grungy, hollowed out, zapped, angry and anarchic.

I’ve spent the last thirty-odd years avoiding this sound pollutant, switching it off, exiting buildings which resound with it, buying earplugs. Why should I endure it in my own home?

In God’s name where is all this noise coming from - where is it all going? Certainly it’s not destined to perpetually resonate in harmonious orbital motion, as Renaissance humanists might have realised, instantly abandoning their music of the spheres‘ theories.

At last there’s a break from it and vaguely I hear a trans-Atlantic Cockney voice plugging Luna FM.