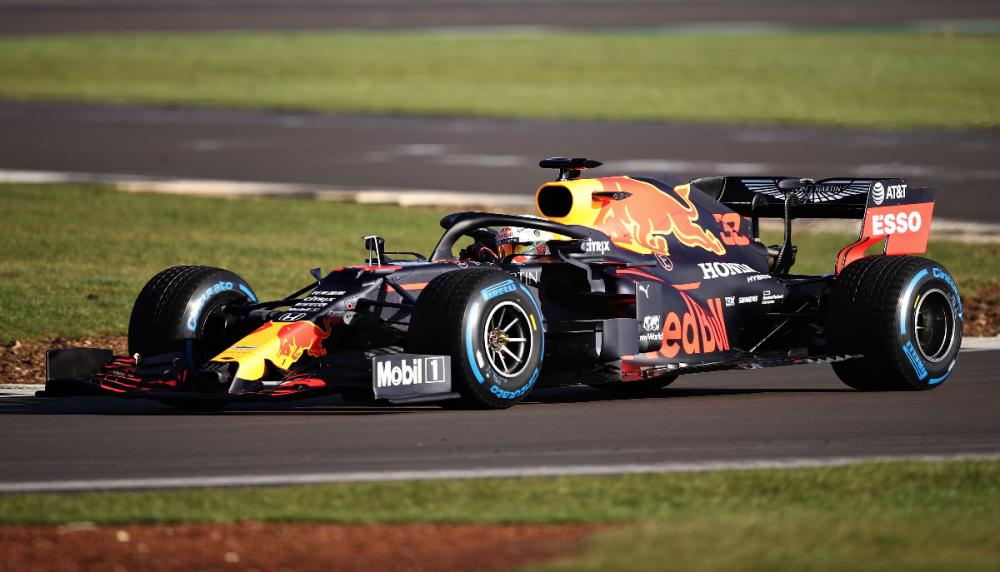 Red Bull’s new RB16 on track at Silverstone
The Red Bull and Renault Formula 1 teams have revealed their new 2020 cars ahead of pre-season testing which begins in Barcelona on Wednesday of next week.

Red Bull initially shared a digital image of their new challenger online before conducting some shakedown running at Silverstone with their 22 year old Dutch number one driver Max Verstappen behind the wheel. His team-mate, the British/Thai racer Alex Albon who is a year older, will get his first chance to drive the car in Spain. 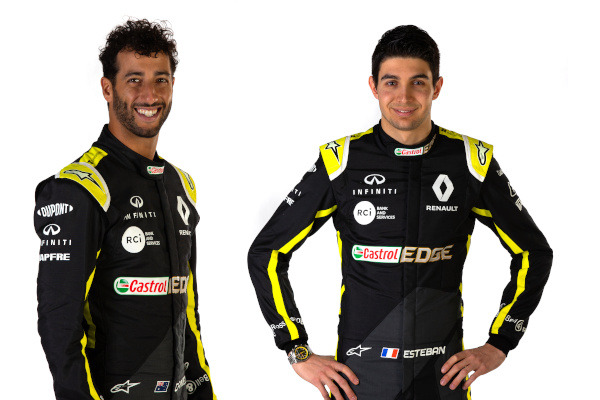 Daniel Ricciardo (L) is hoping for much improved results this year. Renault newcomer Esteban Ocon will provide stiff competition
Unlike in previous years, the outfit opted to show the car straightaway in its usual Red Bull livery, including prominent branding for title partner Aston Martin before the British automotive manufacturer moves to the Racing Point team from next year onwards. 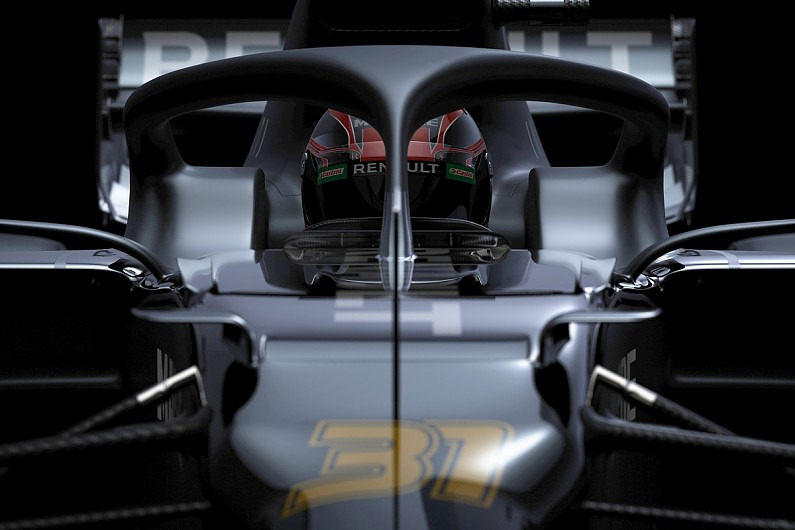 A hint of Renault’s new challenger in a black testing livery
This is Red Bull’s second Honda powered car and they very much hope that, unlike in the past, they will be able to make a strong start to the season and take the fight to Mercedes and Ferrari from the word go.

Over at the Renault works team there is optimism that their significant expenditure on their Formula 1 operation will bear more fruit in 2020. The French outfit held an event in Paris featuring senior management and the drivers, but they only revealed teasing glimpses of their new car, the R.S.20, in a black testing livery. 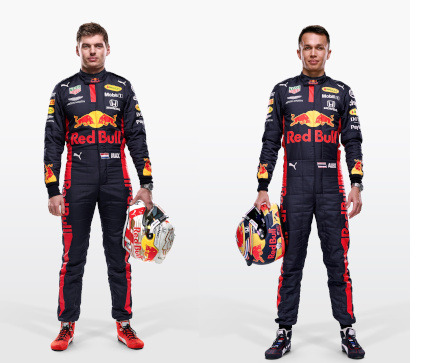 Will this be the year Max Verstappen (L) halts Lewis Hamilton’s run of titles? Alex Albon needs to perform consistently well to remain with the team for 2021
The highly likeable 30 year old Australian driver Daniel Ricciardo is starting the second year of a highly lucrative contract and is hoping that the new car will allow him to showcase his exceptional driving skills better than during the last campaign. Ricciardo explained his approach to the new campaign “I’m looking forward to blending into the team better on the back of having a full season behind us”.

Alongside him and in place of Nico Hülkenberg arrives one of the drivers from the Mercedes stable, the 23 year old Esteban Ocon, who was forced to sit out last season but is now back with a two year placement at Renault. The excited Frenchman commented “We’ve had a lot of time to prepare and I’m really looking forward to racing again”.

If the new car is competitive enough, Renault certainly has a driver line-up which should enable them to fight for the honours as the best of the rest behind the top three teams, Mercedes, Ferrari and Red Bull, and even occasionally challenge this trio.

Next up in launch season comes McLaren, who will shortly be revealing their MCL35 challenger at their stylish HQ near Woking.