Restrictions For More Areas In The North

Further restrictions introduced across parts of north west and West Yorkshire to curb rising infection rates, agreed in collaboration with local leaders
Lancashire, Merseyside, Warrington and Halton escalated to areas of intervention, with new restrictions in parts of Bradford, Kirklees and Calderdale
Regulations and guidance to come into force from Tuesday 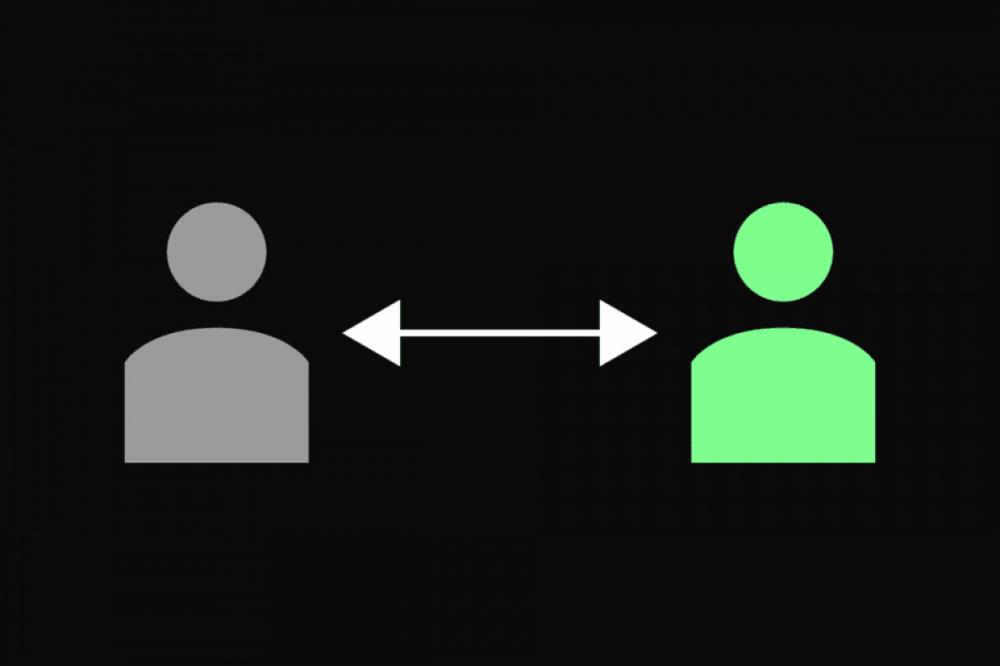 In close discussions with local leaders, the Health and Social Care Secretary, NHS Test and Trace, the Joint Biosecurity Centre (JBC), and the Chief Medical Officer for England have agreed to introduce local measures in several parts of the north.

This follows major increases in COVID-19 cases in large areas of the north west and Yorkshire which mean the following restrictions must be urgently brought in to clamp down on infections.

In Merseyside, Warrington, Halton and Lancashire (excluding Blackpool and Greater Manchester), regulations will enforce the following restrictions from Tuesday 22 September:

residents must not socialise with other people outside of their own households or support bubble in private homes and gardens
hospitality for food and drink will be restricted to table service only
late night operating hours will be restricted, with leisure and entertainment venues including restaurants, pubs, and cinemas, required to close between 10pm to 5am

Residents are also advised to adhere to the following guidance to further reduce rates of infection:

only to use public transport for essential purposes, such as travelling to school or work
avoid attending amateur and semi-professional sporting events as spectators

The above does not apply to Bolton or Greater Manchester where separate restrictions are already in place.

Individuals who are shielding in parts of north-east Blackburn (8 wards are under local restrictions) will no longer need to from 5 October, bringing these wards into line with the rest of Blackburn with Darwen where shielding is already due to pause from 21 September.

All parts of Bradford, Kirklees, Calderdale, will now be banned from socialising with other people outside of their own households or support bubble in private homes and gardens, from 22 September. Some wards in these areas had been exempt from restrictions on gatherings introduced at the start of August, but these wards will now also be subject to the ban.

"We are seeing cases of coronavirus rise fast in Lancashire, Merseyside, West Yorkshire, Warrington and Halton. Local leaders in these areas have asked for stronger restrictions to be put in place to protect local people, and we are acting decisively to support them.

"I know these restrictions will make everyday life harder for many, but I know that residents will work together and respect the rules so we can reduce rates of transmission.

"I urge local people to isolate and get a test if you have symptoms, follow the advice of NHS Test and Trace, and always remember ‘hands, face, space’. By sticking to these steps, we will get through this together."

These decisions have been made in close collaboration with local leaders, with many requesting restrictions to help prevent further increase.

These changes are in addition to the ‘rule of 6’ which was introduced nationwide on Monday, limiting the number of people who can gather indoors or outdoors to 6. This rule is in place across the country and will sit alongside additional restrictions in some local areas.

The changes come as the weekly surveillance report is published by Public Health England (PHE), with a number of updates to this week’s local authority watchlist, published on GOV.UK.

PHE, the JBC and NHS Test and Trace constantly monitor the levels of infection and other data on prevalence of the virus across the country. As has always been the case, measures are kept under constant review to reduce the spread of the virus and save lives.

The changes to this week’s watchlist are:

Lancashire (including all wards of Blackburn with Darwen but excluding Blackpool), Oadby and Wigston, and Wolverhampton added as an area of intervention. Wards of Bradford, Kirklees and Calderdale which were exempt are also being added into the intervention area
Blaby becomes an area of enhanced support
Selby and Scarborough added as areas of concern

The new restrictions in the north west apply to:

The government recognises the impact these measures will have on Jewish communities as they mark Rosh Hashanah on Friday. Synagogues can remain open for communal worship in line with COVID-secure guidance.