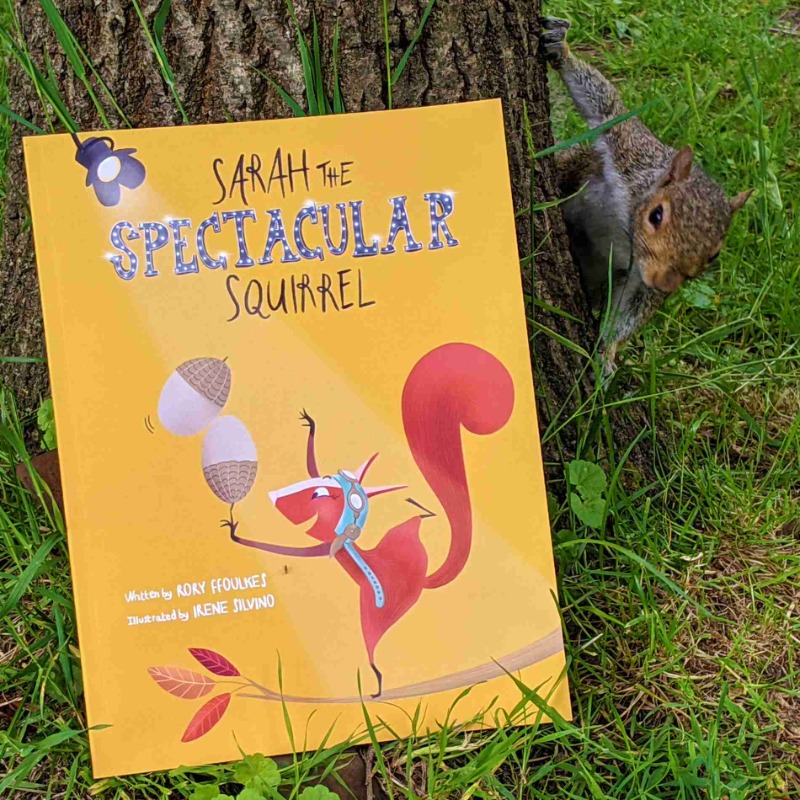 It’s blissful having two little bodies, freshly bathed and dressed in pj’s, cuddling up for story time, before bed. For a Grandma who lives some distance from her grandchildren, it’s a real treat when we go to stay and Mummy says, ‘Grandma will read to you tonight.’ The girls choose which book from the colourful selection on the shelves in the nursery, and whether or not they have heard it before, they usually settle quickly and we enjoy a very pleasurable fifteen minutes or so, delighting in the wonders of children’s fantasy. They have an amazing ability to suspend disbelief and accept all kinds of nonsense. How magnificent!

There is no end to the range of children’s books available. Little ones are never too young to be introduced to the riches of books and to appreciate reading time. Just like adult books, however, trends come and go. I cannot find the Puddle Lane series so enjoyed by my own son, except on t’internet, and obviously, Blyton’s Noddy from my own childhood was cast into the ether many moons ago. Thankfully, Peter Rabbit remains popular, no doubt owing to some excellent marketing of goods other than books, and a couple of recent films which must have reinvigorated sales.

And so, I come to a new book, Sarah, the Spectacular Squirrel by Yorkshire author, Rory Ffoulkes. It has the ubiquitous alliterative title we would expect and a brightly coloured front cover. It’s short and sweet with a message: don’t be mean.

Sarah the squirrel is a show-off: incredible, spectacular, amazing and awesome. She collects all the nuts from the forest and performs all kinds of gymnastic contortions to do so. She’s the star of her own tv show and just loves watching herself. But she is also selfish and doesn’t care about any of the other animals in the forest who go hungry because there are no nuts left - and she won’t share. Pride comes before a fall, literally and figuratively.


Also by Artis-Ann ...
‘So Many Dead In The Ashes’ : Dust Off The Bones by Paul HowarthMelody Of Peace: The Electric By Tim MurgatroydHe Knows I Know He Knows: Cradle Song By Robert EdricThe Best And The Absolute Worst: The Dressmaker’s Secret By Lorna CookCrimson Soil: Only Killers And Thieves By Paul Howarth
Sarah over-reaches herself, one day, and falls, breaking her leg, before she has gathered her store for the winter. The other animals teach her the best kind of lesson, however, and prove to be good neighbours, sharing their food with her. As a result, she learns how to be a nicer squirrel and ultimately, realises how much better she feels when she helps other people, too. On a deeper level, you could say ‘the story criticises those elements of society who put the pursuit of wealth and personal gain ahead of caring for others, fairness and helping the less fortunate’. But that might not entirely swing the five year old vote.

There’s plenty of dialogue and dramatic capitalisation of letters to guide the storyteller, and the stylised illustrations, by Irene Silvino, are bright and entertaining. It is not a book young children will quickly learn to read for themselves – the language, though relatively simple, is still beyond most early readers and the dimensions of the book itself are not easy for little hands to manipulate, but it isn’t hard to find activities within the pages such as identifying other woodland creatures and counting the nuts, to further engage young minds. And you may just wish to discuss what they might have done in Sarah’s situation and how they might have reacted when she was hurt.

Writing books for young children is as much an art form as any other kind of writing. A series is often a good idea; perhaps Sarah could discover other talents, or maybe this could be the start of a woodland series wherein Martin the Mouse, Bernie the Bear, Daisy the Deer and Bernie the Badger might all tell their tales, too. With an imaginative illustrator, it might be something to ‘bear’ in mind.


Sarah, the Spectacular Squirrel is published by I&G Press