The iconic Ribblehead Viaduct and its associated shanty site is becoming a popular destination for visitors to the Yorkshire Dales, despite only being open for four days in August. The volunteer run tour aims to show how the builders of the viaduct lived between 1869 and 1875, where it was home to as many as 2,000 people at any one time.

The workers, toiled, played, fought and often died during the construction of the railway. The tour traces their footsteps, shows the remains of their existence - their homes, offices, shops and work places. There's also an opportunity to walk the track beds of the extensive narrow gauge railway system constructed to transport goods and building materials around the site.

Ribblehead station, like many stations on the line, is a listed building with many original features and painted in the traditional colours of the then Midland Railway. And it has a café! 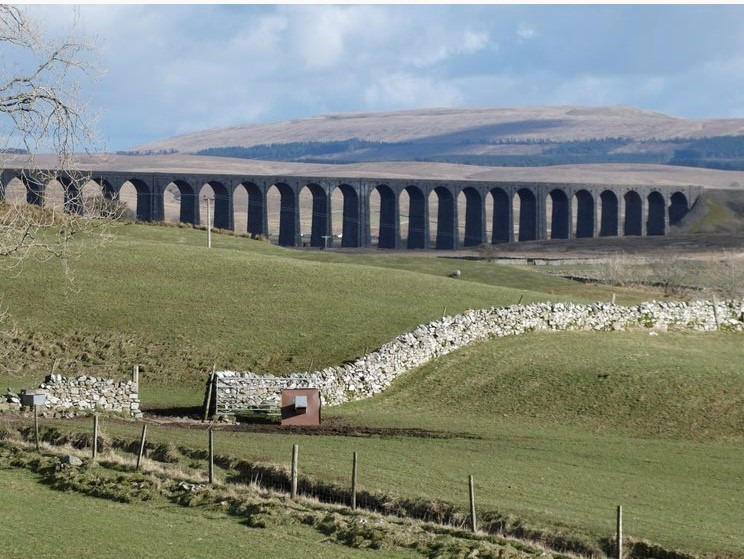 The tour promises something for everyone from the railway enthusiast, the photographer, the theatricals, geologists, walkers, the family’s and those who prefer a virtual tour from the comfort of the visitor centre. Or take a seat overlooking the landscape with its features formed during the ice age.

There is an easily accessible marked pathway safely taking in the features for those unable to walk around the site. The accessible path leads to the viaduct where there’ll be a talk on its construction and its restoration given at the end of the site tour by the chief engineer.

As the nature of the landscape is unsuitable for some, the tour provides a ‘Living History Chat Room’ at the visitor centre to hear tales of railways past and present. 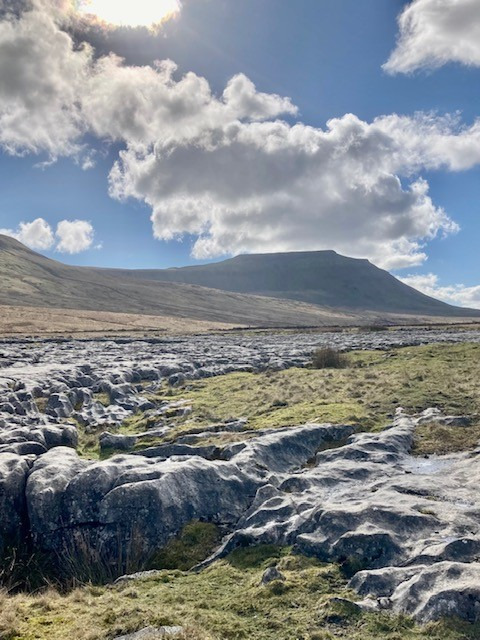 To bring it all to life, there’s a presentation called ‘Mischief in the Navvy Hut’ given by Ken and Sarah Lister from the popular Settle graveyard Project. Who would have though graveyards were so interesting and colourful?

The weather at Ribblehead can quickly turn cold and wet. Even on a good day, warm clothing is essential to take part in the tours. You will also need strong shoes or walking boots.

There's no charge for the tour but they do appreciate donations.


Groups wishing to book a tour are welcome to contact the team. Their email address is ribblehead@settle-carlisle.com.