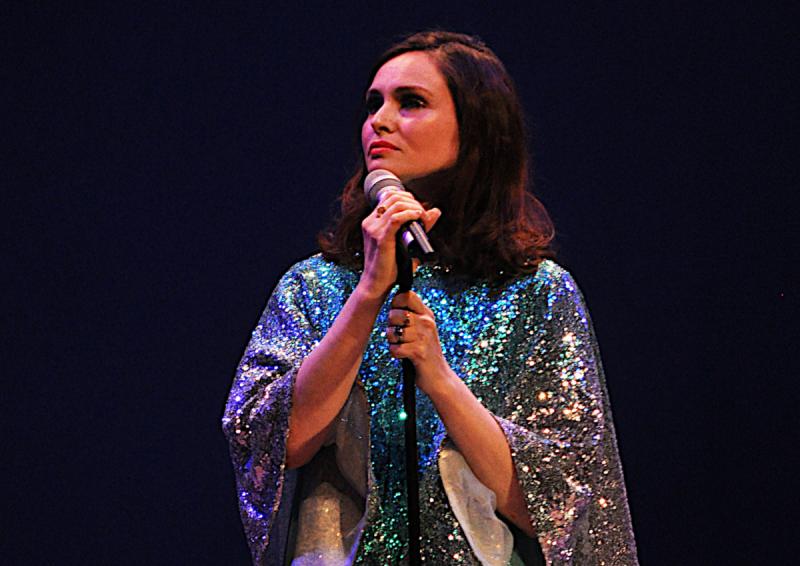 Sophie Ellis-Bextor
Back in 1997 Theaudience appeared on the indie scene with the single I Got The Wherewithal. Although it did not set the charts alight, the louche but lusciously styled vocals of lead vocalist made an immediate impression on an industry dominated at the time by the multitude of male fronted Brit pop acts. Following their eponymous debut of understated but poignant anthems, their sophomore release was sadly shelved by the record label, but those who had been captivated by Ellis-Bextor were unsurprised when she returned a year later alongside Spiller and stopped Posh Spice claiming the #1 spot of the singles chart. 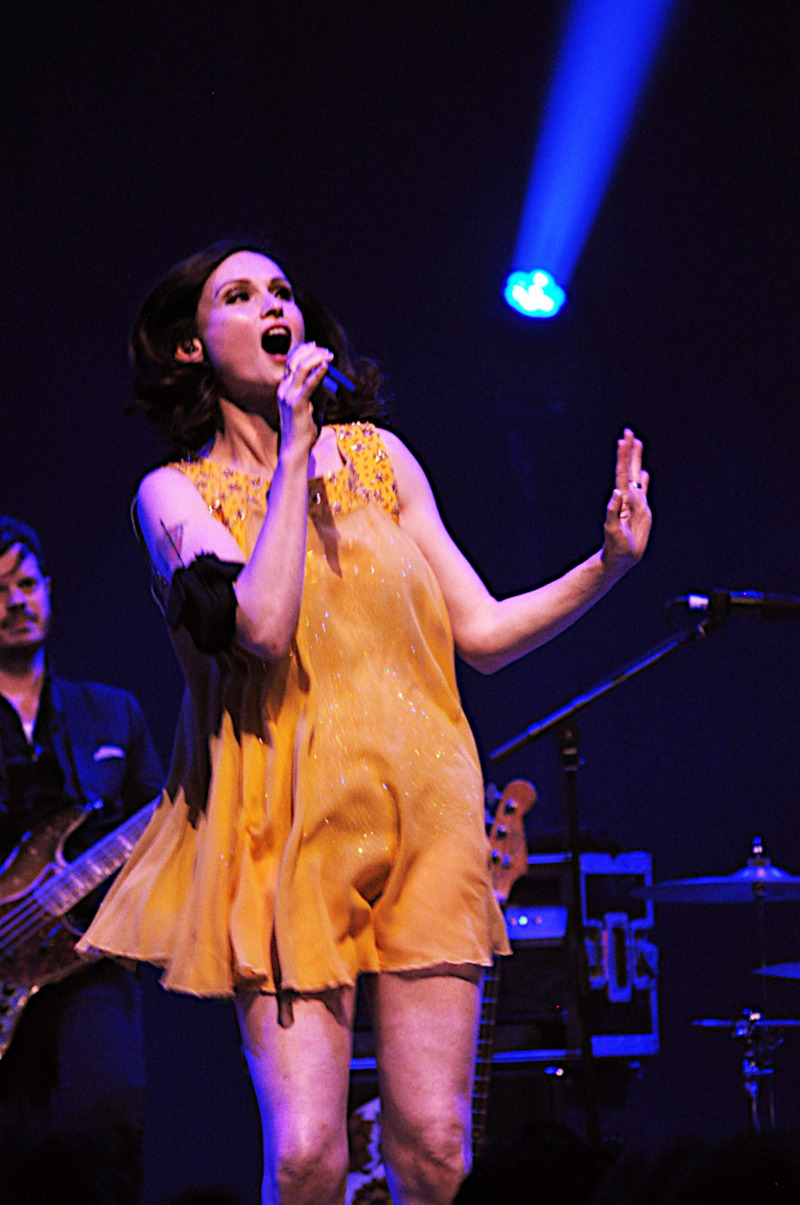 Now two decades later, Ellis-Bextor is still one of the UK's finest performers. Having shown over her more recent studio albums that she is still much more than a dance diva, she has revisited her extensive back catalogue for the truly luscious The Song Diaries, an orchestral revisiting of her material to date.

Before she can take centre stage on her latest tour, the shy and unassuming Jemima Alice slinks on stage and delivers a stunning opening set. Boasting an at times haunting vocal, her set highlights include a reworking of No Diggity and the playful Liquorice. Unsurprisingly the merch stand boasted a massive queue to purchase her debut album and to have it personally signed.

Ellis-Bextor arrives in the spotlight nearly twenty minutes later, following a gloriously cinematic overture from the orchestra, she launches into a magical reworking of the aforementioned Groovejet (If This Ain't Love) followed by the beautiful Wild Forever (from Familia).

The opening act is packed to the brim with stunning down-tempo reworkings of classics including Young Blood (Wanderlust) and Catch You (Trip The Light Fantastic), which emphasise the tender and insightful lyrics, which often are overlooked in the original releases.


Also by Jeremy Williams-Chalmers...
Katherine Jenkins - Cinema ParadisoInterview With JeyBInterview With Ruby TurnerInterview With Danielle BradberyBenjamin Biolay - Grand Prix
Closing the section with Bittersweet (Make A Scene), Ellis-Bextor does a quick costume change and the audience are propelled to their feet for the romp of Take Me Home (Read My Lips). With impressive covers of Young Hearts Run Free, Love Is You and Don't Leave Me This Way amongst an up-tempo Groovejet (If This Is Love), Heartbreak (Make Me A Dancer) and of course, Murder On The Dancefloor, Ellis-Bextor is clearly blown away by the truly explosive response.

While the orchestral accompaniment added an extra special feel to the evening, it was in the stripped back encore - Ellis-Bextor and two performers from the strings section - delivering Theaudience's A Pessimist Is Never Disappointed from the balcony that gave the biggest and purest tingles of the night.