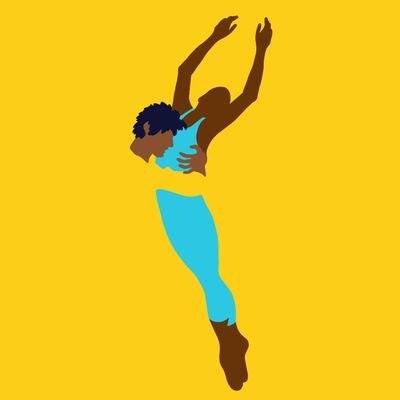 The last 65 years have seen numerous Eurovision stars come and go. While some have proven to have sheer staying power post their triumphant wins, others have simply faded into the background once again. However, occasionally a contestant who doesn't romp to glory wins the hearts of the public. SuRie is a prime example. While the 31 year old Royal Academy of Music graduate may have only finished in 24th place at 2018 Eurovision Song Contest after her stunning performance was disrupted by a stage invader, her charmingly playful presence has earned her a solid Eurovision army of followers.

Although Storm showed her pop potential, those who had already engaged with her debut album, Something Beginning With..., released two years prior to the contest would have been aware that her self-penned material was a very different kettle of fish. 2018's impressive single Taking It Over hinted that SuRie may have opted for the pop route, but the lush covers collection Dozen showed that piano-centred tenderness was where she intended to situate herself (albeit with a promise that pop record may materialise).


Also by Jeremy Williams-Chalmers...
Julia Scheeser - KopfkinoInterview With Riva TaylorInterview With Karima FrancisLEA - TreppenhausTeddy Thompson - Heartbreaker Please
Her latest EP, Rye, continues where Dozen left off. While the EP is principally new material, it opens with a cover of one of Eurovision's finest ever ballads, Carl Espen's Silent Storm. With echoes of the emotional stoicism with which Espen delivered the original, SuRie's rendition is simply breathtaking and leaves the listener wishing for a collaboration between the pair.

The EP continues with the tentative I Think before it reaches the truly splendid insight of Lines. Raw, honest and extremely emotional, Lines is a song that sticks with you. The theatrical Easy shows a potential for West End glory before the understated Rye steals the show as the unforgettable closing number.

SuRie's enduring success is not just due to her personality, post-Eurovision she has shown the true depth of her artistry, which continues to grow with each release.