The Public Has Spoken This National Whisky Day 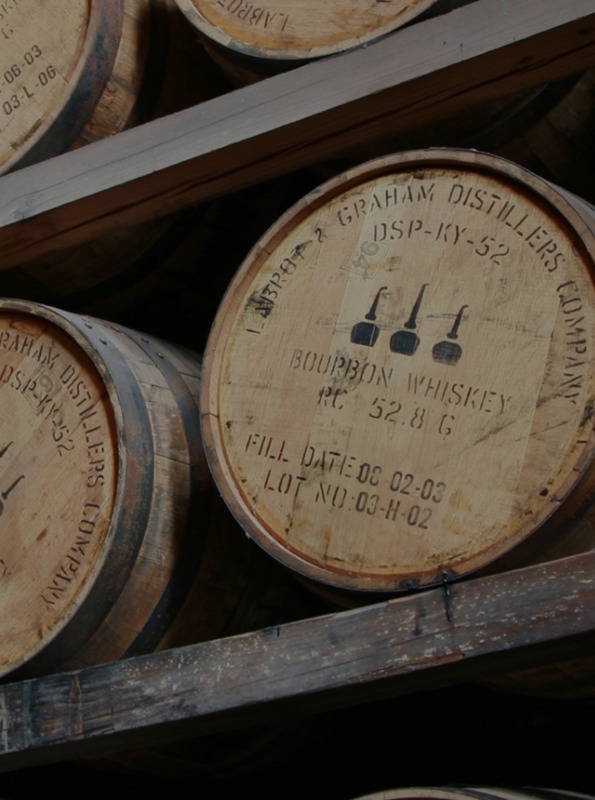 Ahead of today's National Whisky Day, specialist cask whisky stockist, Whisky Investment Partners, took to the streets to get the public’s thoughts on whisky – and whisky investment.

The public were first asked if they were whisky drinkers, many said they were, with one lady saying Talisker whisky was her tipple of choice, whilst “a good single malt Scotch” was firm favourite for one gentleman.

Whisky Investment Partners went on to tell the public how its former client, and now brand ambassador, Roger Parfitt, recently made a 4600% return on a £5,000 investment. Many were shocked to hear this, with responses such as “I’d be amazed!” and “That’s impressive, it’s probably something I need to look at.”

The public were then asked what type of investment they would consider. Some said the stock market and property, while others chose slightly less obvious choices such as classic cars and whisky, “as there’s a bit of value in it”.

Although they may have not invested yet, collecting alcohol was popular with some; one respondent revealed they collected Champagne, with another saying they collected whisky, explaining:
“I’ve been collecting for 12 years – it’s nice to experience different types of styles of whisky from various places in Scotland and Ireland”.

Another added that they saw whisky as a luxury present, saying:
“I’ve gifted a vintage bottle in the past”.

Scotch whisky has been touted as one of the best investment classes of the past decade, outperforming other well-known collectables like gold and classic cars.

One of the key benefits of whisky investment is the fact that it’s free from Capital Gains Tax, as it’s defined as a wasting asset by the HMRC due to the natural evaporation that occurs during the maturation process, known as the ‘angel’s share’.

The questions to the public were rounded off by asking how they would be spending National Whisky Day, to which one gentleman replied, “Now that you’ve prompted me, I might go for a whisky!” whilst one lady admitted, “I might be having a dram or two!”

Whisky Investment Partners is a specialist whisky cask stockist based throughout the UK. It exists for just one purpose – to make whisky cask investment easier for investors.