The Tod Pub Is Three 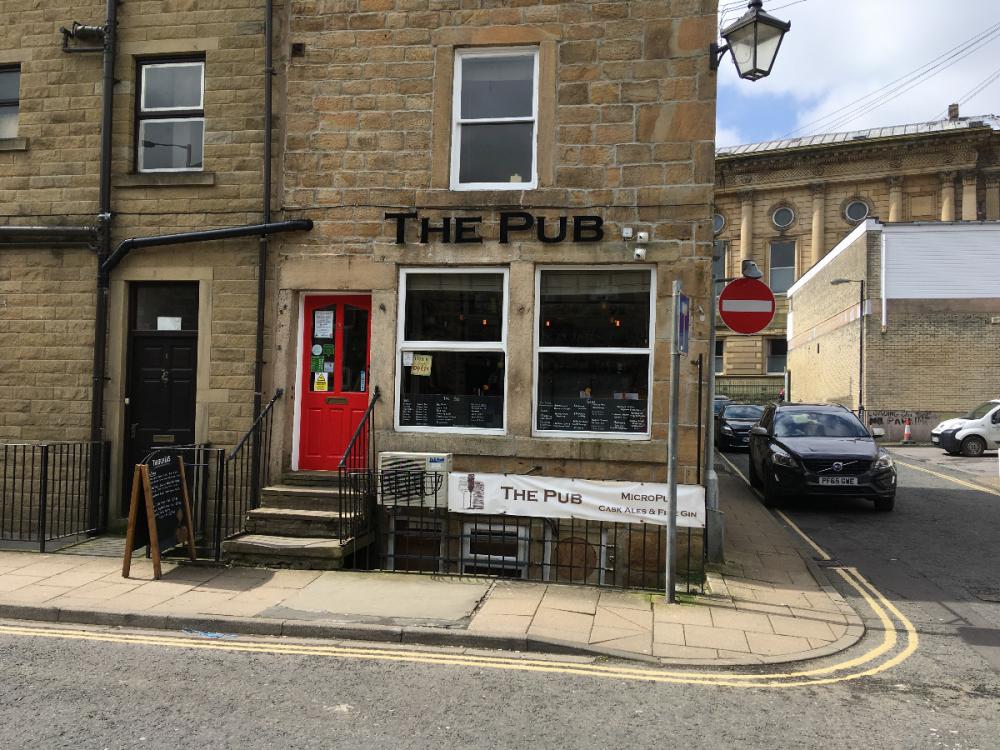 There is, believe it or not, a pub called The Pub and it should be celebrating its third anniversary on Thursday, this week. It’s a micropub in Todmorden and it was opened on 4 June, 2017, a memorable occasion. ‘We were packed out,’ recalls the owner, Mel Kendall, ‘with people curious to know about the name and sample our beers.’

First of all I am keen to know about the unique name. ‘Actually my husband, Glenn, was adamant that’s what it was going to be called. He wanted it to be the pub in Tod, the place that came to mind whenever people say they are going to t’pub.’ 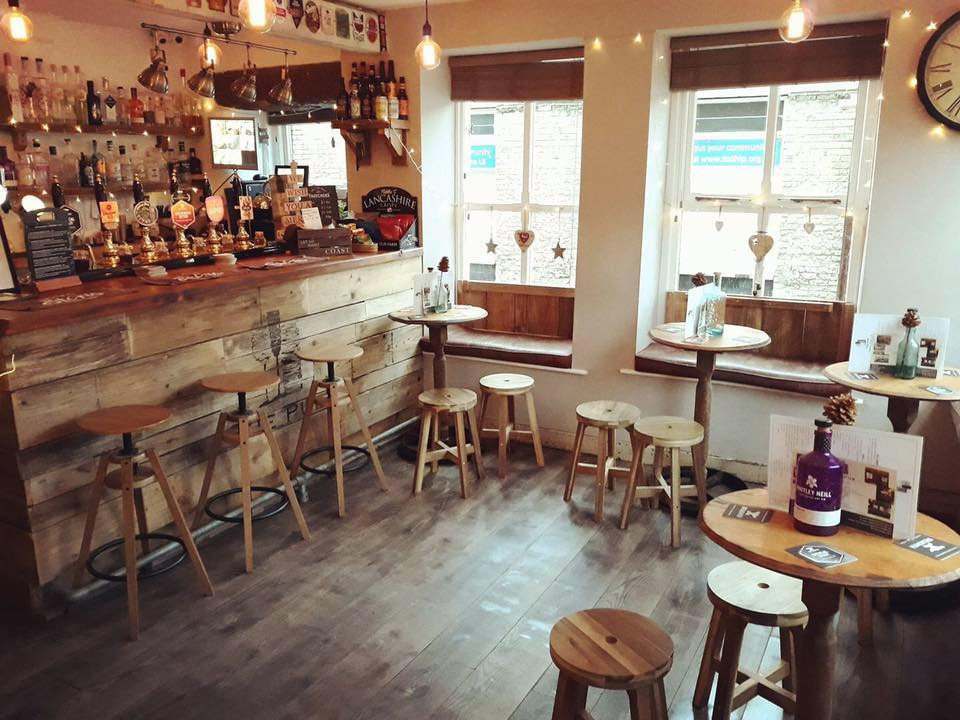 Does it ever cause confusion? ‘Not really … ’ She smiles. ‘It did a bit at the beginning with local taxi drivers dropping off or picking up, but they’ve got used to us by now.’

Three years ago, local lass Mel took voluntary redundancy from her managerial role with Lancashire County Council in Rawtenstall. ‘I wanted to do something different and we realised Tod didn’t have a micropub. The nearest is in Hebden Bridge. We thought we’d give it a go.’

I ask about her husband’s role. ‘He would call himself Head of Quality Control,’ she laughs, ’chief sampler! Actually he’s got a day job.’


Also by Andrew Liddle...
King Neptune's Baptism Of FireWhy I Didn’t ClapThe Pub ReopensBeer Of The Week: Selby Blonde From Jolly SailorBeer Of The Month Of July: Leeds' Incomparable Best
Mel and Glenn were wise to follow their instinct because their new venture was virtually an overnight success. It quickly gained a reputation for keeping outstanding real ales and has been in The Good Beer Guide twice and Mel entertains hopes of making it a hat-trick when the next edition comes out. Part of their success undoubtedly came from continually changing their beers. ‘We always have six cask ales on, usually a strong IPA, a session beer, a couple of pale or golden ales, a classic English bitter and a stout or porter. They’re all high quality and people like to try them and like the variety and the chance to broaden their knowledge.’

She spends a good deal of time in selection, taking recommendations from customers, brewers and, not least, researching the good beer guides. Her regular customers clearly approve of her choice and anybody who has ever been in knows the place has a warm and friendly atmosphere. Micropubs, of course, do generate a certain friendly intimacy with everybody quickly getting to know everybody else. ‘During Covid, most of us have kept in contact,’ Mel says. ‘We’ve been speaking on the phone a lot, keeping our spirits up. A group of lads who met here have been going out on drives, in separate cars and bikes, since lockdown rules were eased.’

So the pub also has a wider community role to play. Todmorden has a particularly strong local ethos and when I compliment the Town Hall, one of the finest civic buildings in the country, Mel tells me with some obvious pride that her father was for many years the caretaker and she knows that building’s beautiful interior like the back of her hand.

Speaking of easing back to normal, Mel has high hopes of being able to re-open on July 4th. That’s the date many in the trade have been told is a distinct possibility and are working towards. It also happens to be exactly three years and one month since their grand opening.

‘We are going to call it our anniversary,’ says Mel, ‘and we hope it generates the same enthusiasm and atmosphere it did three years ago.’

Let’s ardently hope that The Pub is able to open safely on that date and all the other pubs, too. Everybody will have cause to celebrate. It should be a grand night in Tod.