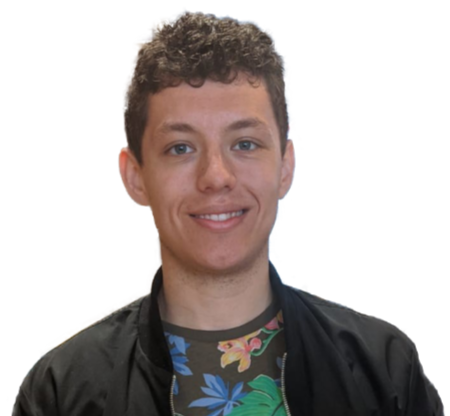 Time To Hang Up The Gloves? Kell Brook 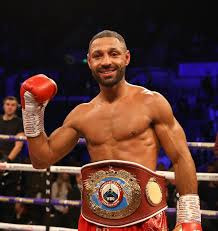 What Next For Kell Brook?

Last November, former IBF Welterweight World Champion and proud Sheffielder Kell Brook was knocked out in the 4th round by pound-for-pound superstar Terence Crawford in Las Vegas. This was Brook’s third loss in six fights, and this one his most damning. Many suspected that would be Brook’s last ever chance at the world championship. With the benefit of a few months to assess the situation, what is next for Kell Brook?

It seems very unlikely Kell Brook will ever get the chance to fight for a world championship again, let alone win one. Brook has been boxing professionally for 16 years, and has suffered serious injuries in both eyes, as well as being stabbed multiple times in that time. He’s made plenty of money, and common sense would surely suggest it’s time to hang up the boots. Stepping into the ring always carries some risk, but in Brook’s position it’s greatly increased, and with little left to fight for, rolling that dice even one more time seems senseless.

Brook would only be the latest in a long line of former champions to risk their health for little glory later in their career. To give Kell Brook his credit, he is far from a totally spent force as boxer, and could definitely rack up wins against a reasonable quality of opponent, but there would be no real obvious end point to this path, beyond just treading water pointlessly until his eventual retirement.


Also by Laurence Gill...
Can Hull’s Own Luke Campbell Defeat Rising Superstar Ryan García?
There is one fight for Brook left that might just have the right combination of quality and public interest to justify going ahead, and it is, of course, the one that has been discussed for almost a whole decade: Kell Brook vs Amir Khan.

It’s farcical how many times this fight has almost happened, before falling apart with both sides blaming the other. With both men now being well past their primes, and with few other options available, we may finally see this fight take place; both still have genuine animosity and would love the bragging rights of having beaten the other after all these years of rivalry.

In a world where Mike Tyson and Roy Jones Jr, both in their 50s, fought each other just over a month ago, and made $80 million in Pay-Per-View revenue for doing so, suddenly Brook vs Khan looks a pretty restrained act of nostalgia, and certainly one that could be financially viable.

Fundamentally, there appears to be a divergence between what Kell Brook should do next, which, bluntly is to retire, and what seems likely that he will do next, which is continue to fight, and finally settle his oldest score in a fight with Amir Khan.

It’s hard to begrudge Brook wanting to fight Amir Khan after all the years of hostility, but if it were to take place it won’t be referenced in future without the prefix of both fighters being well past their best at the time, rendering any victory hollow in the long term. In the end, retirement is a choice only Kell Brook can make.