Huddersfield-based craft brewer Magic Rock has again demonstrated its international fame, after being included by RateBeer in its prestigious Top 100 Best Brewers in the World list – alongside only eight other UK craft breweries. This latest win for Magic Rock marks the eighth time in the last nine years that it has scooped the top brewers’ accolade. 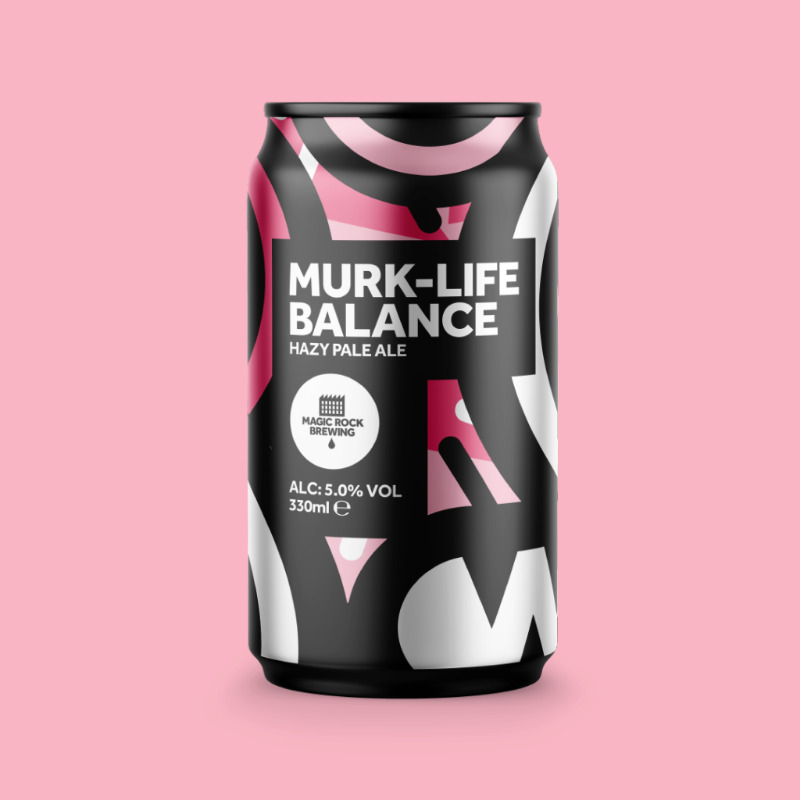 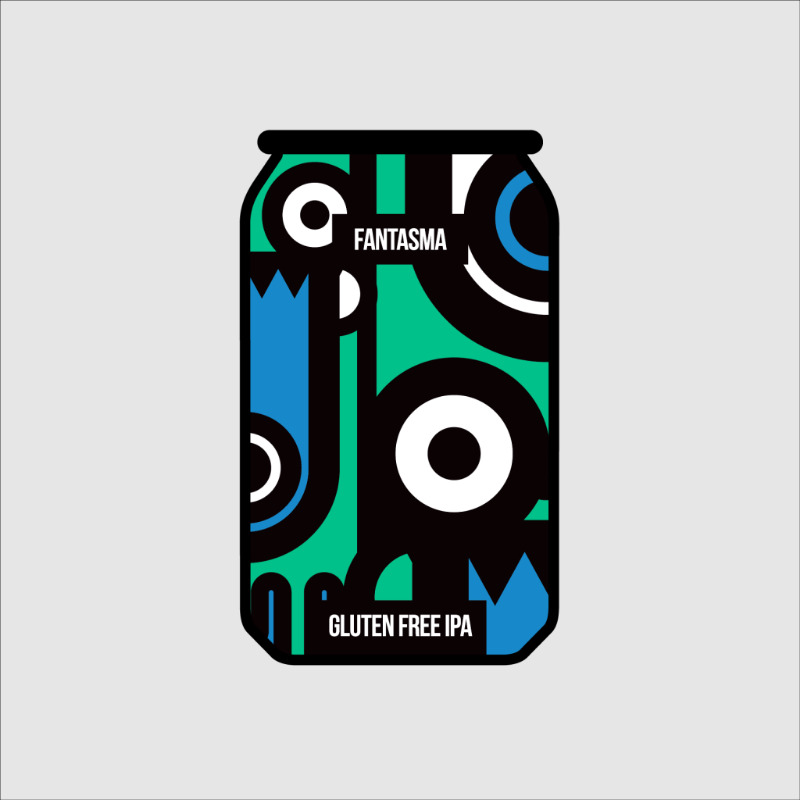 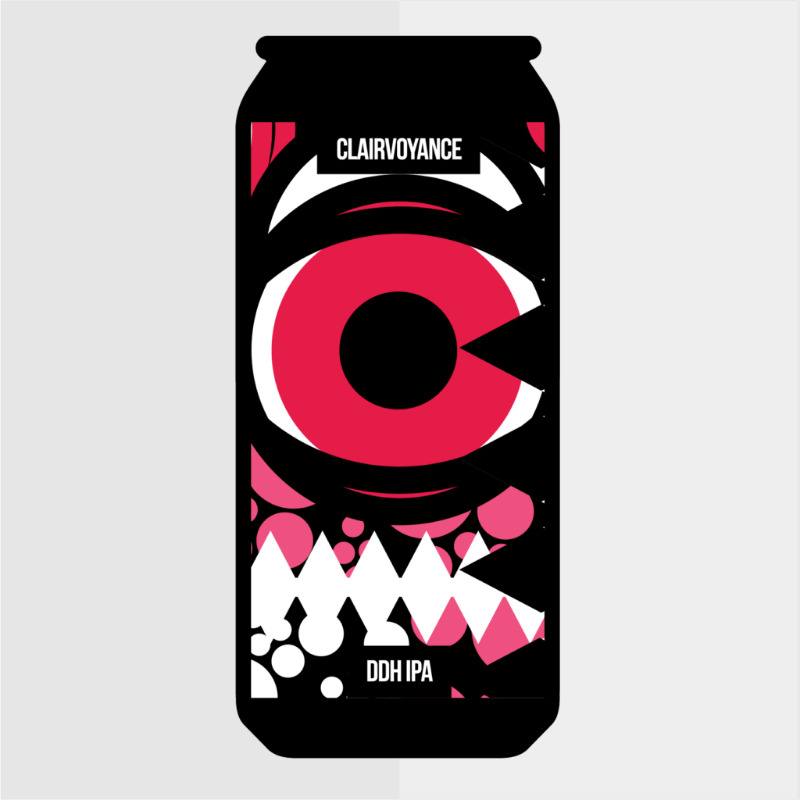 Magic Rock began back in 2011, blending Yorkshire brewing traditions with those prevalent in the States. Instant fame ensued when the brewery was voted second-best new brewery in the world by RateBeer in 2012. Since then, the world's longest running competition of commercial beer has consistently ranked Magic Rock in its top 100 as well as awarding the brewer the following titles in its 2020 awards:

The accolades are among the most prized in the craft-beer industry, tabulated as they are from millions of reviews submitted by RateBeer’s global community, which surveys more than 640,000 beers from over 33,000 brewers. 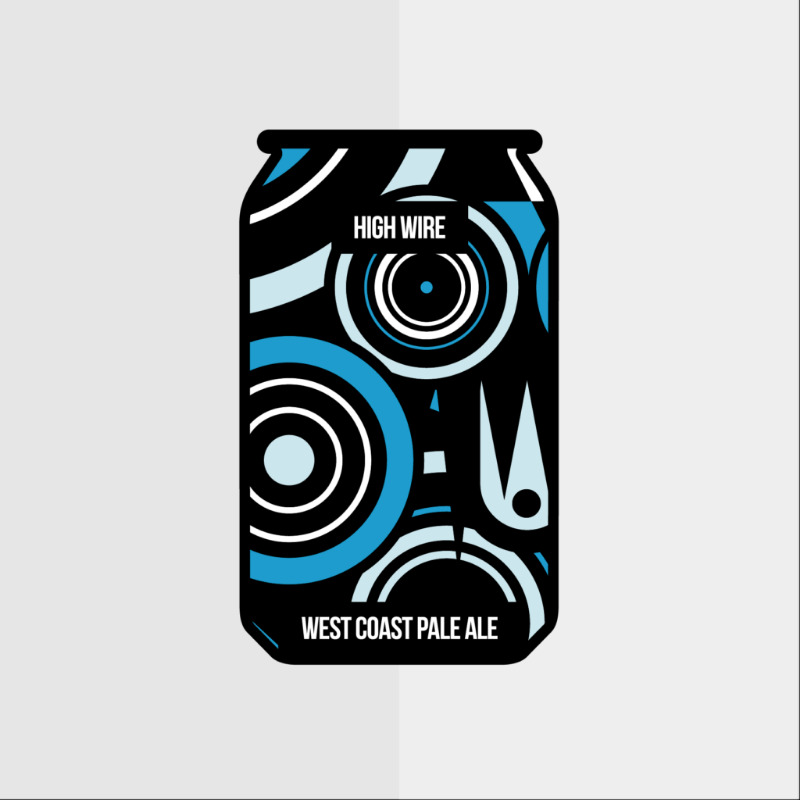 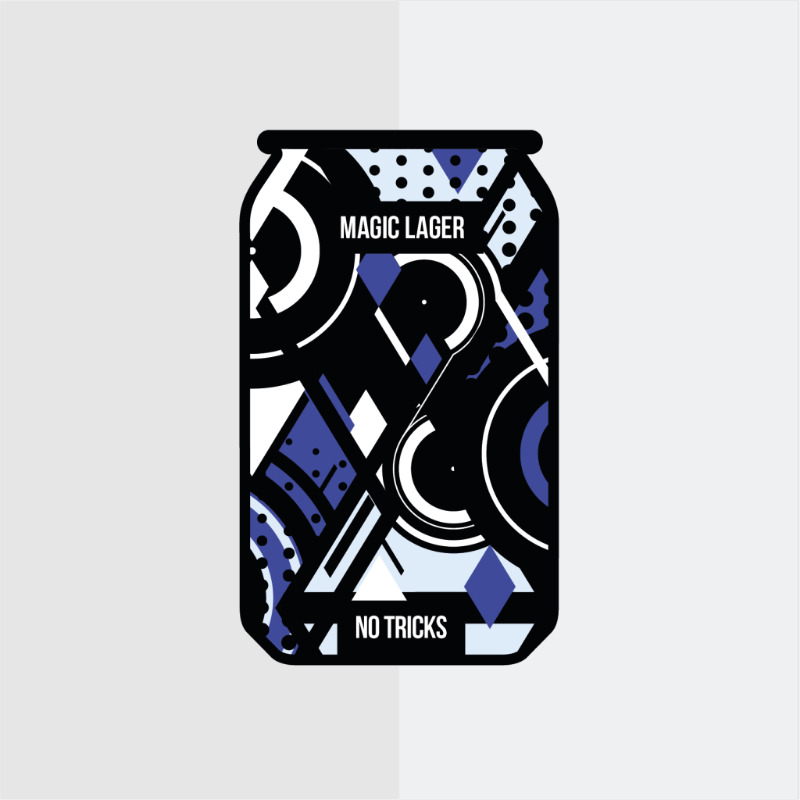 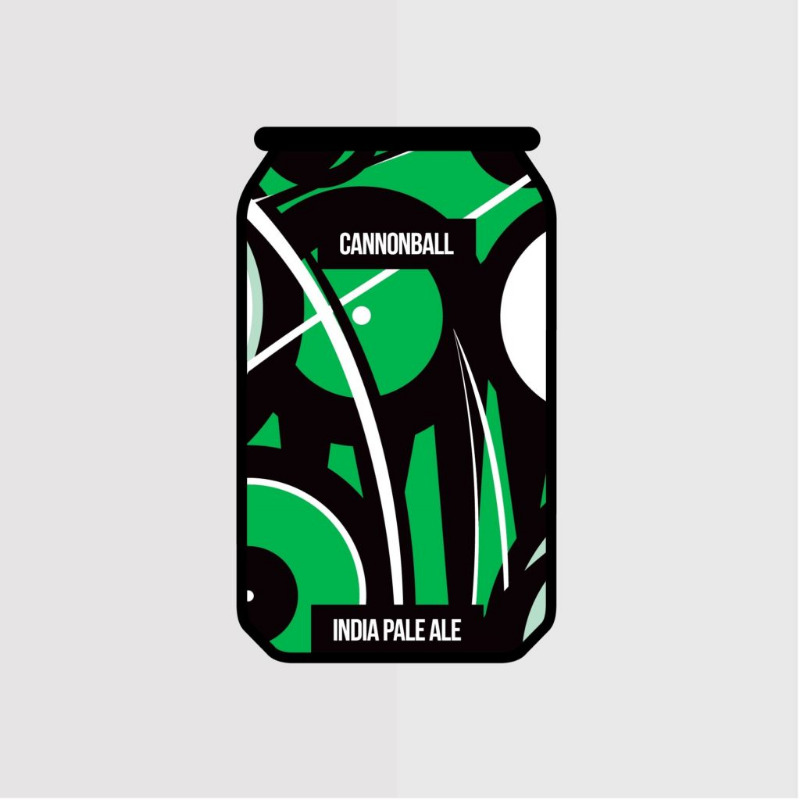 Also by Andrew Liddle...
Meet Magic Rock's Christa SandquistSunak Is A Bit Of A DragRadio GagaOh Rarely, Prime Minister!Georgian Theatre Royal Gets Grant To Boost Environment
Christa Sandquist, Head of Production and Operations at Magic Rock, commented: “We are incredibly proud to represent the UK along with eight other incredible breweries in the world’s top 100. To be included for the eighth time in the past nine years is an absolute testament to our team’s hard work, especially over the last year which has been challenging for everyone in the brewing industry. We couldn’t do this without their passion, knowledge and dedication.”

Magic Rock Brewing was founded in 2011 by Richard Burhouse (aided by head brewer Stuart Ross) in an old out building of the family business in Huddersfield. Alongside a distinctive core range, Magic Rock produce an ever-changing line up of idiosyncratic high quality beers.

Earlier in the year, the brewery won another prestigious award - the Yorkshire Tines Beer of The Month!