A squad of mounted soldiers, protecting a young woman, thunder across a barren plain. A square jawed captain looks across and asks her, “Are we going too quickly? Would you like us to slow down?” Whereupon she spurs her horse and disappears into a wood. She watches contemptuously from behind the trees as her escort frantically search the countryside. 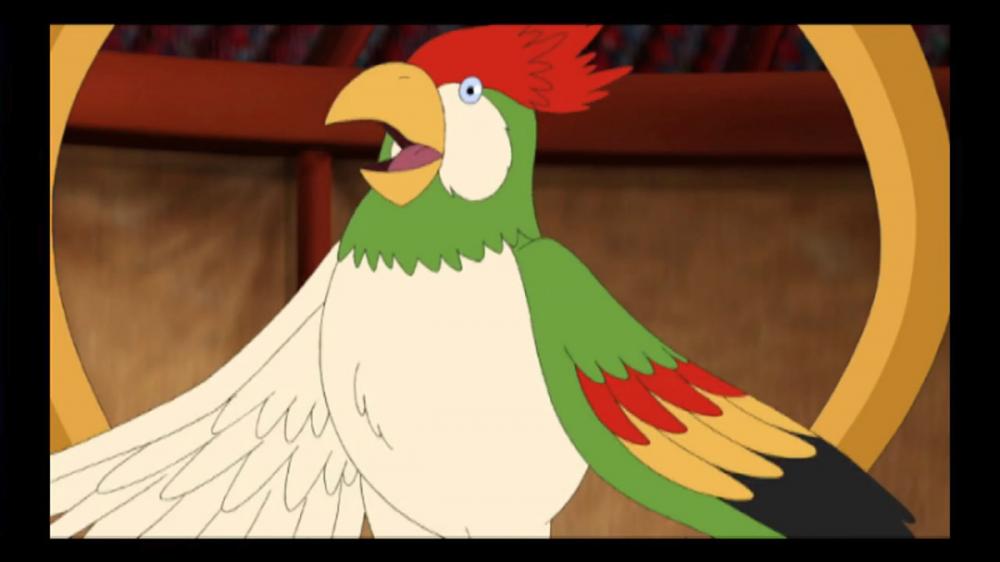 By now, I was checking the title bar wondering if I had strayed into some animation Kung Fu movie. But no, there it is : Turandot.

I have to confess, I am not a great fan of animation, but if I am looking for something to engage children with opera, would a cartoon be a possible vehicle? Since Turandot has so many great tunes, not counting Nessum Dorma, Puccini’s Chinese epic might be a good place to start. Certainly, the story has enough gore and intrigue to grip the Hunger Games generation.

The operatic element does not begin until Calaf is about to sound the gong that signals his willingness to accept the three riddles challenge. In a sequence that is more than usually anomalous, Liu, who has been speaking English up to this point, suddenly bursts into Italian to sing the aria ‘Signor Ascolta’. The voice is that of the great soprano Renata Tebaldi.

Indeed the singing cast is a stellar one. Following Liu’s ‘Ascolta’ appeal, it is Jussi Bjoerling, as Calaf, who comes in with ‘Non Piangere, Liu’. Bjoerling died in 1960, so any recording must date from the 1950s with all that implies for the quality of sound. 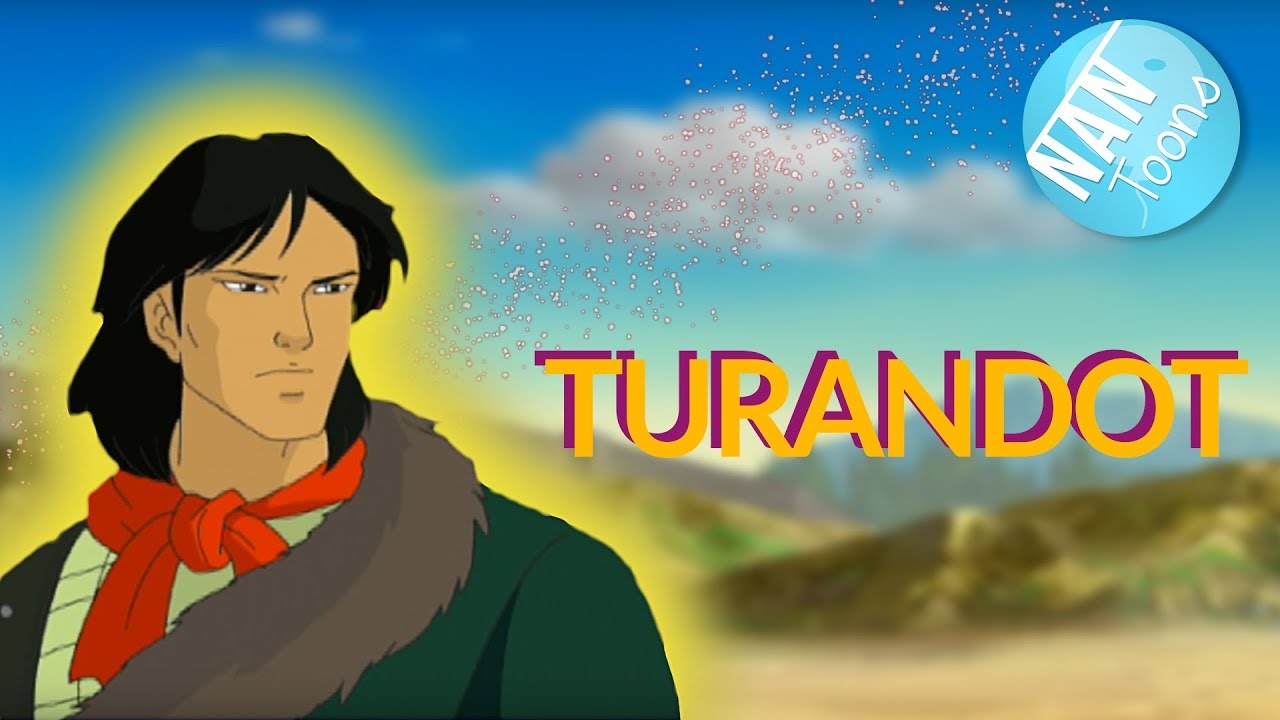 Birgit Nilsson sings Turandot. (I told you it was a stellar singing cast.) It seems to me that if you are going to use singers of such quality, the producers could put a little more effort into getting the sound sharp and clear, given the richness of those voices.

Despite these provisos, I suspect that children might well appreciate the swirling colours and recognise how Liu’s sacrifice changes the outcome, although this is not consonant with Puccini’s narrative. I also think they might spend some time reflecting on how far animation has come in their lifetimes.