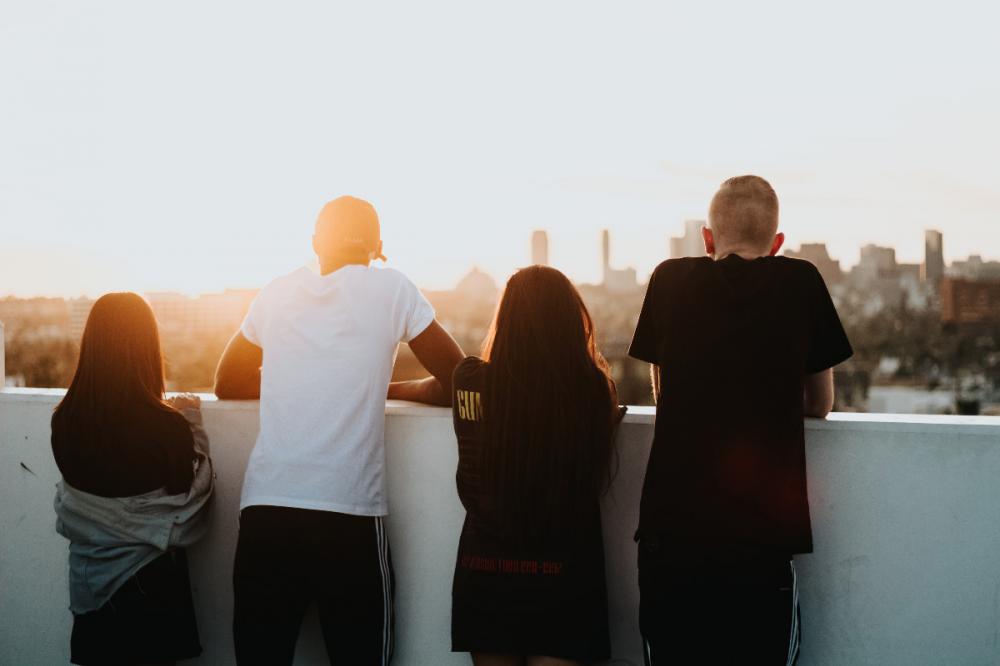 Responding to the report Jonathan Townsend, UK Chief Executive of youth charity, The Prince’s Trust, has made the following comment:

“Today’s figures show that the number of young people claiming unemployment benefit has already more than doubled in two months. The harsh reality is that the nation is facing a jobs crisis greater than any in living memory.

“It’s imperative that young people are supported to upskill and reskill now, and that they can access suitable job opportunities and training. Otherwise, we risk losing them to long-term unemployment at the very moment we need their potential more than ever, to support the recovery of our economy.”