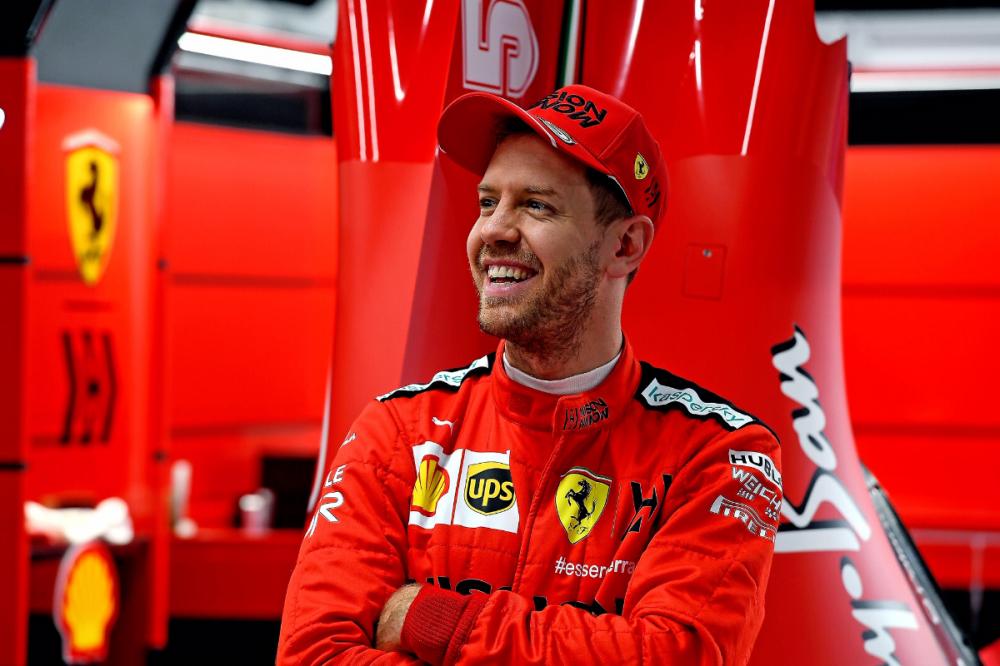 Sebastian Vettel is happy to move on after six years at Ferrari
The Ferrari Formula 1 team and its driver Sebastian Vettel have today officially confirmed that the German quadruple world champion and the iconic Scuderia squad will be parting company at the end of the current season.

The announcement came as no surprise, with Vettel in his sixth year at the Maranello based team and Charles Leclerc already seen as their future with a contract to the end of 2024. After extensive discussions between the outfit and Vettel the team principal Mattia Binotto commented “This is a decision taken jointly by ourselves and Sebastian, one which both parties feel is for the best. It was not an easy decision to reach, given Sebastian’s worth as a driver and as a person.”


Also by Graham Read...
Formula 1 News﻿Lewis Hamilton KnightedHamilton Wins BBC Sports Personality Of The Year AwardF1 News From ﻿Mercedes, Red Bull And AlphaTauriLeeds United’s Marcelo Bielsa
Family man Vettel explained that the enforced coronavirus pandemic lockdown measures of late had given him the opportunity to spend plenty of additional time at his quiet rural home in Switzerland with his wife and three young children and that this had allowed him to reflect on his real priorities in life. He explained “In order to get the best possible results in this sport it’s vital for all parties to work in perfect harmony. The team and I have realised that there is no longer a common desire to stay together beyond the end of this season. Financial matters have played no part in this joint decision.”

It remains to be seen whether he will retire from Formula 1 or consider that the sport is still unfinished business for him. Being vastly experienced and German too, he would be a perfect fit for the Mercedes team alongside Lewis Hamilton, but of course the six time British champion has talked in the past of perhaps ending his career at Ferrari. A Leclerc/Hamilton pairing in the red cars could cause sparks to fly though, with both intent on being the team leader and winning.

Looking elsewhere, Vettel could join up with the German McLaren team principal Andreas Seidl down Woking way after the pair worked closely together during his Formula BMW days as they both climbed the motorsport ladder to F1. 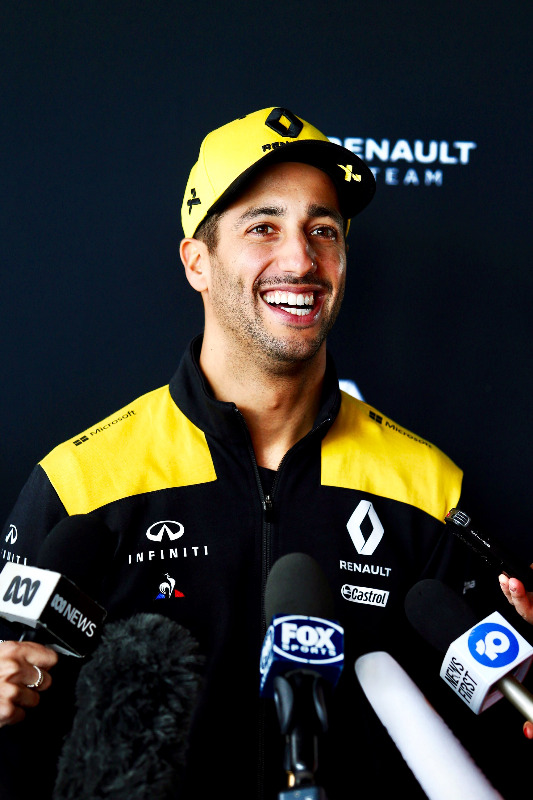 Daniel Ricciardo would love a dream move from Renault to Ferrari 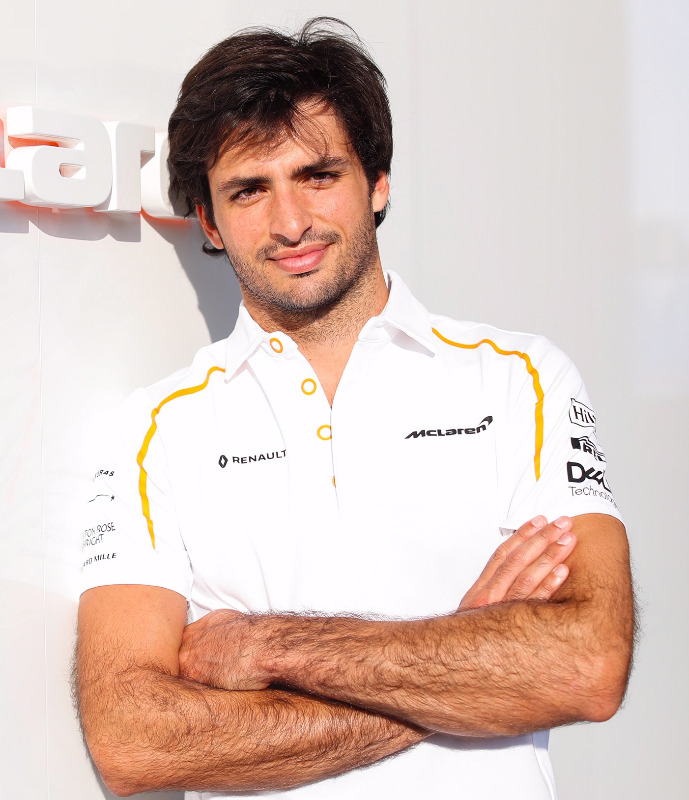 McLaren’s Carlos Sainz is no doubt also on the Scuderia’s shortlist
A return to the very much Max Verstappen focussed Red Bull team is perhaps unlikely and Vettel may find little attraction in moving to Renault, not needing the money nor enjoying driving a car which would probably struggle to achieve even podium finishes.

Ferrari will be keen to secure the services of their preferred replacement driver sooner rather than later before the best of those available might have already been snapped up elsewhere. It seems clear that the choice will probably be between Hamilton, Renault’s Australian ace Daniel Ricciardo and McLaren’s Carlos Sainz, with an outside chance for the current Italian F1 driver Antonio Giovinazzi who is on Ferrari’s books and loaned to the Alfa Romeo team. 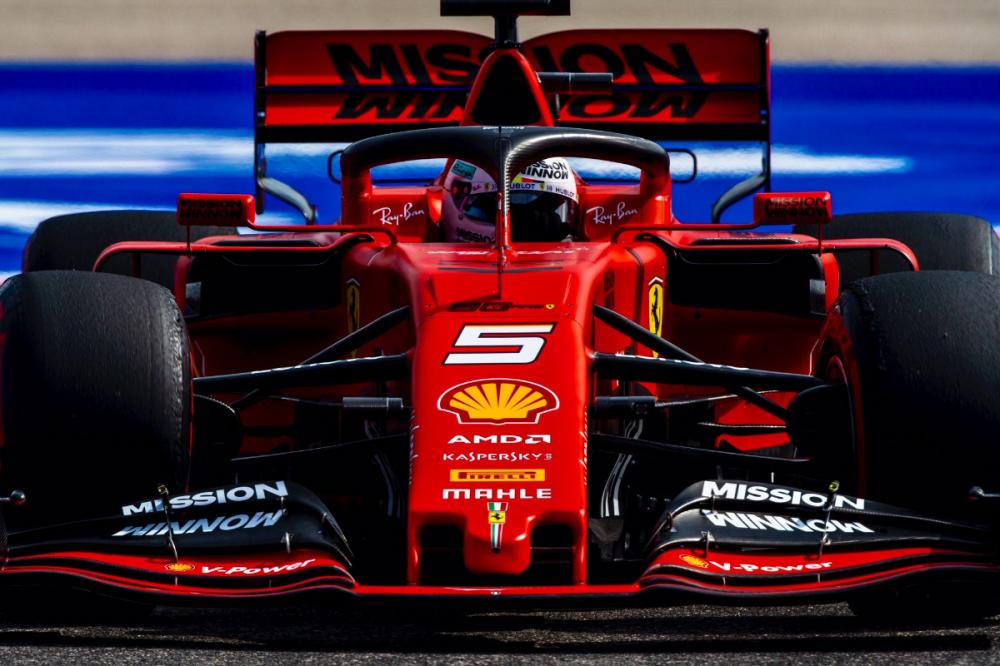 There will be a queue of drivers looking to fill one of the most sought after seats in F1
What is for sure is that there will be a long queue of drivers hoping to be chosen for one of the hottest seats in not just Formula 1, but world motorsport, yet most of them may not be seen to possess the right credentials. Binotto’s phone and email inbox will no doubt have been red hot today. 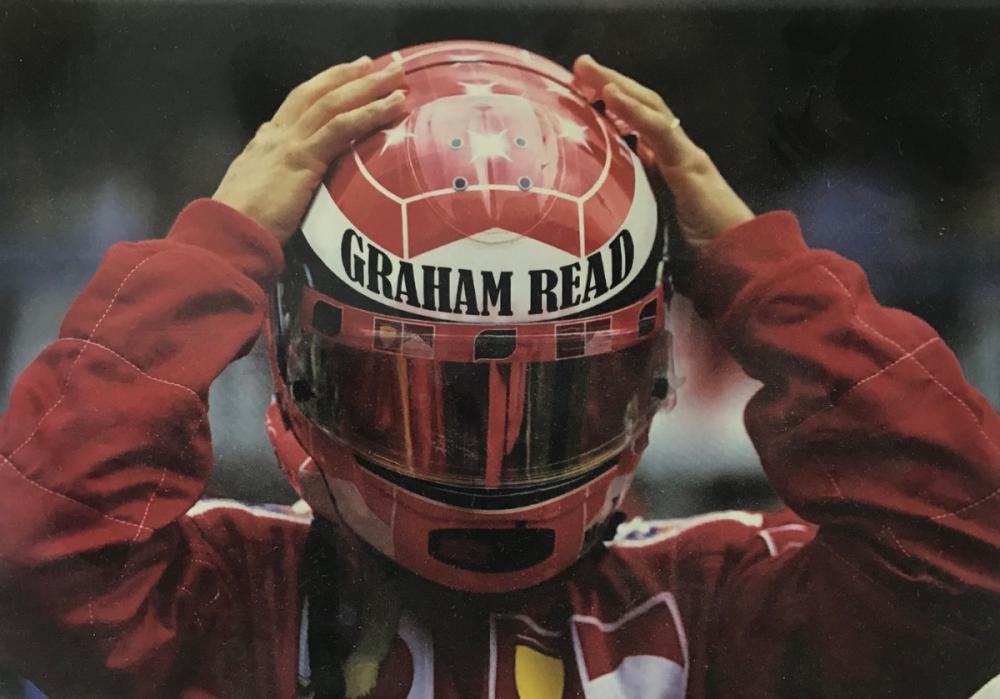 Me - ready for the call up!
My wife and I were due to fly from Leeds Bradford via Heathrow to Bologna in northern Italy on Thursday for a visit to the Ferrari factory at Maranello and elsewhere until the pandemic forced a change of plans. If only I could reveal it had all been in connection with Ferrari signing me up for next year!