The Long And Winding History Of Apprenticeships

Almost one million 16-year-olds have taken their GCSEs this year, and now they’re expected to make some serious decisions about their future.

Continuing education in sixth form or at college may seem like a natural next step for many. However, as record numbers of opportunities in creative media, childcare, travel, hospitality, business, healthcare, engineering and sports and leisure, to name a few, become available through apprenticeship schemes, this route could be just the ticket for ambitious young people who are hungry to gain a career head start.

Whilst the government and employers continue to enhance flexibility and incentives to make apprenticeships increasingly rewarding for people looking to gain valuable, real-time skills on the job, the smart concept of ‘earning whilst learning’ goes back to medieval times.

Yorkshire-based training firm, Eden Training Solutions, which specialises in facilitating apprenticeships for individuals and businesses, has delved into the history of apprentices, and found that, despite many welcome advances since those early days, some things, such as the desire to share skills and a hunger for work-based training, have remained the same.

Although apprenticeships can be traced back to medieval times, in 1563, the Statute of Artificers introduced the first national apprenticeship system of training, where skilled craftsmen could take-on up to three apprentices for seven years.

The 1601 Act for the Relief of the Poor changed the face of apprenticeships, moving them away from a voluntary arrangement to a form of punishment by the state, carried out on children when adults were unable to financially support their children.

1802 brought good news for apprentices, as the Health and Morals of Apprentices Act stipulated that workers should be educated in reading, writing and arithmetic. However, in 1814, bad working conditions were exposed and the original 1563 Stature of Artificer Act was repealed, with the management of apprenticeships being reclaimed from the state by guild associations. In 1878, City & Guilds was founded to protect and promote the standard of technical education.

Apprenticeships took a hit in 1916 when the Military Service Act imposed conscription on all single men between the ages of 18 and 41. In 1920, the fallout from the war led to a shortage of skilled labour. To overcome this, the government introduced an ‘Interrupted Apprenticeship’ scheme, opening training centres that offer short courses in skilled trades.

In 1964, the Industrial Training Act established industrial training boards which were responsible for raising funds from employers via levies and grants, using these funds to promote skills and training. However, in 1968, The Royal Commission on Trade Unions criticised apprenticeships for being too narrowly focused, seeing numbers rapidly drop.

Fast forward to 1980, and apprenticeships declined further due to the fall in UK construction and manufacturing, and in 1983, the government introduced YTS, an initiative to address the drop in apprenticeships and issues in training and employment for young people. YTS attracted immediate criticism, with critics claiming it provided little substance in the way of genuine education. In 1986, The National Vocational Qualification (NVQ) was introduced, which was designed to assess the work-based competencies of apprentices. 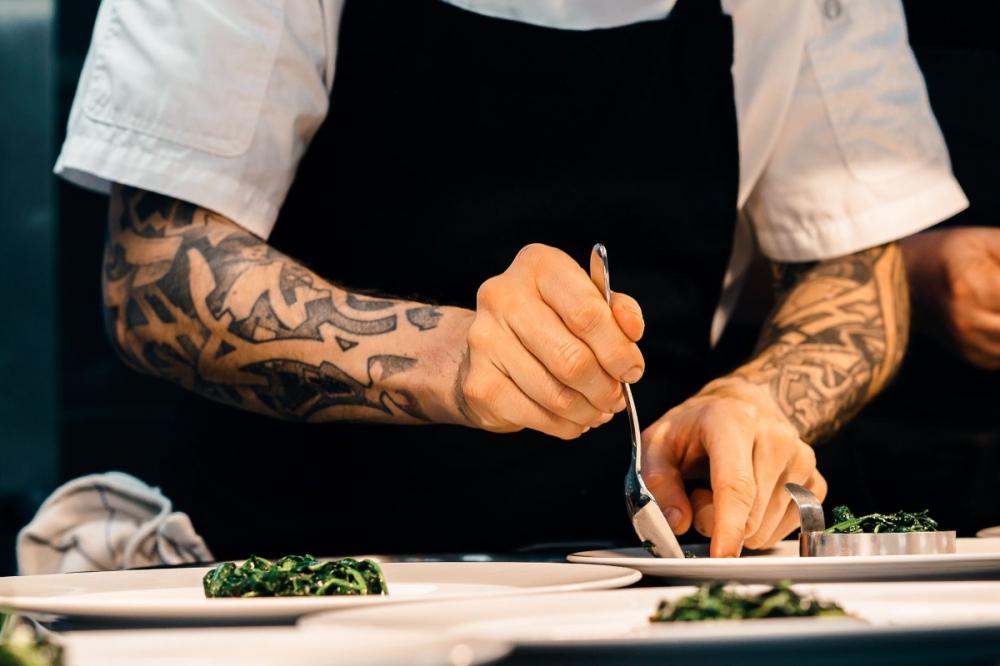 Lorna Newbould, Founder at Eden Training Solutions comments: “Apprenticeships have come a long way since the 16th century, and despite a bumpy journey, have stood the test of time - which just goes to prove how effective this form of training and education can be. The current apprenticeship system is designed to give all people, whether they’re just starting out in their careers, or looking to take a new direction, fantastic prospects for the future, and mustn't be overlooked by ambitious school leavers with the energy and drive to learn on the job”.