Which Is The Most Valuable Contribution To A Marriage - Domestic Or Financial?

A landmark ruling has reignited the question of whether a domestic or financial contribution adds greater value to a marriage. 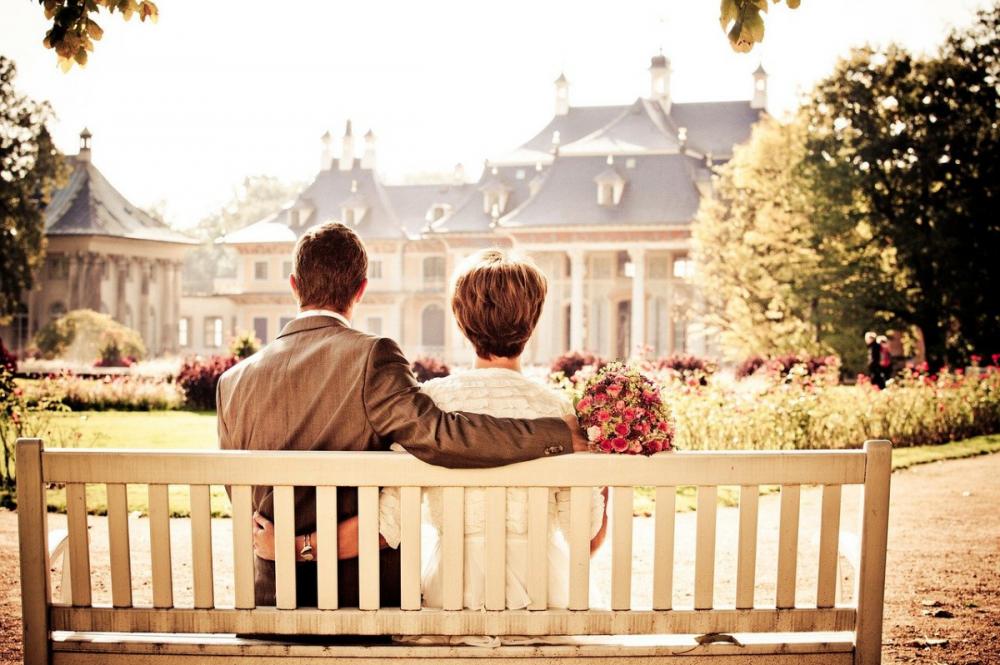 The complex case, which was described as a ‘critical win for gender equality’ saw the Court of Appeal overturn an original High Court judgment to award a wife and sole carer for a couple’s severely disabled child only 29 per cent of their combined wealth.

Following the break-up the husband maintained he had made an outstanding and significant input to his business which required special recognition and an increase in his share of the capital division.

Following this short marriage in which they had signed a pre marriage agreement, the husband also contended that some of the assets were non matrimonial.


Also by Peter Jones...
Advice On Child Maintenance Payments And Family Finances In Uncertain TimesSeparated Parents Urged To Put Differences Aside For Their Children In Unprecedented TimesHow Separated Parents Can Avoid Communication Breakdown In The Half Term CountdownThree Ways To Prevent 'Dishing The Dirt' In The Divorce CourtsFamily Mediation Week: How Mediation Can Avoid A Costly Court Divorce
The wife who had assets of her own, maintained that her domestic contribution, especially in looking after their disabled child, should be properly taken into account as it enabled the husband to concentrate and exercise his significant input to the company. She also argued against the fact it was a short marriage issue and the value of the pre marriage contract.

By reinforcing the value of domestic contribution, this case continues to support and measure the worth which the other spouse can bring - even to a relatively short marriage.

Paving the way for divorcees involved in lesser value cases to benefit going forwards, this particular scenario also highlights how sometimes a judge - or an arbitrator - are the only people who can deal with complex issues and arguments - especially where there is intransigence.

As an arbitrator qualified to arbitrate on an increasing number of cases including financial and property disputes and the break-up of civil partnerships or disputes between cohabitating couples whose relationships have ended, I am confident that the arbitration route, would have speeded up the protracted court process in this particular case. Arbitration is also a confidential process.