Another Supermoon In July

Supermoon - Image by christoph1703 from Pixabay
Every month of the year there is a full moon which illuminates the sky, each of which is given a different name. Full moons occur when the moon is on the opposite side of the earth to the sun and will appear for two to three nights.

The full moons in June, July and August this year are all supermoons. 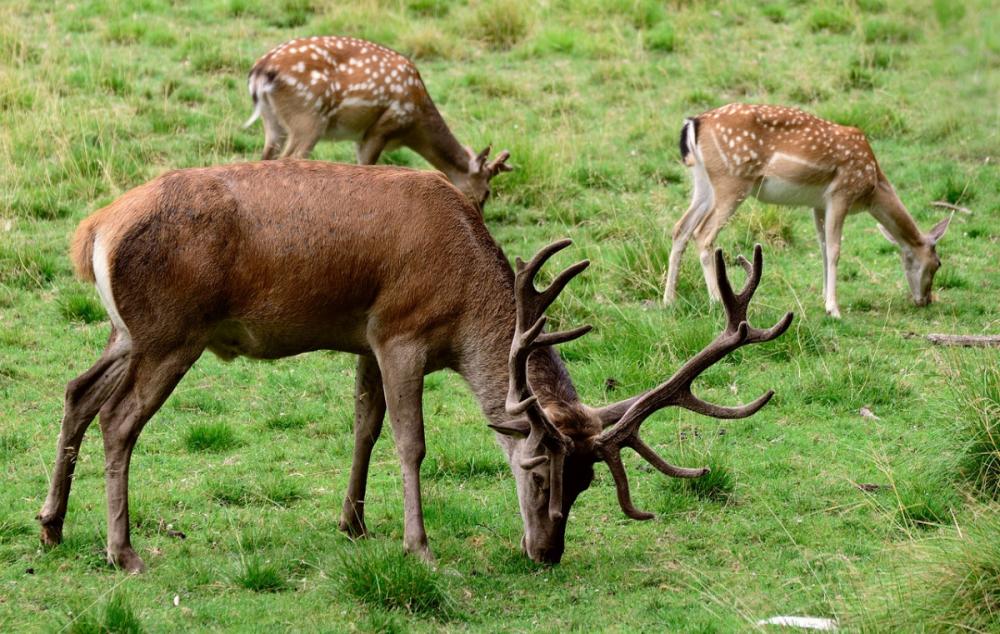 Image by congerdesign from Pixabay
The July full moon in 2022 will rise on Wednesday 13 July and gets its name of Buck Moon because the new antlers start to grow on the buck's forehead around this time of year. Bucks are male deer that shed their antlers and grow new ones every year.

Another name for the July full moon is Thunder Moon because there are frequent thunderstorms in the summer.

Hay Moon and Wort Moon are the Anglo-Saxon names for the July full moon. These names are used because the hay harvest takes place in July and Worts is another name for herbs which are gathered and dried at this time of year. 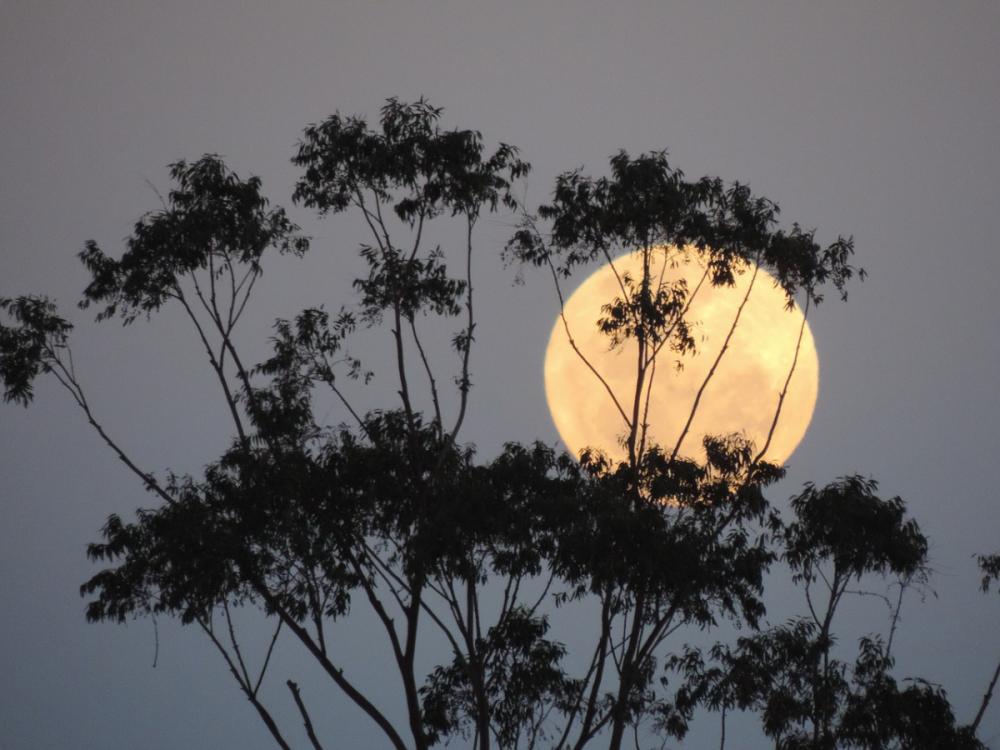 Image by Roger Purdie from Pixabay
Why a full moon?

Full moons occur every 29.5 days or so as the moon moves to the side of Earth directly opposite the sun, reflecting the sun's rays off its full face and appearing as a brilliant, perfectly circular disk. 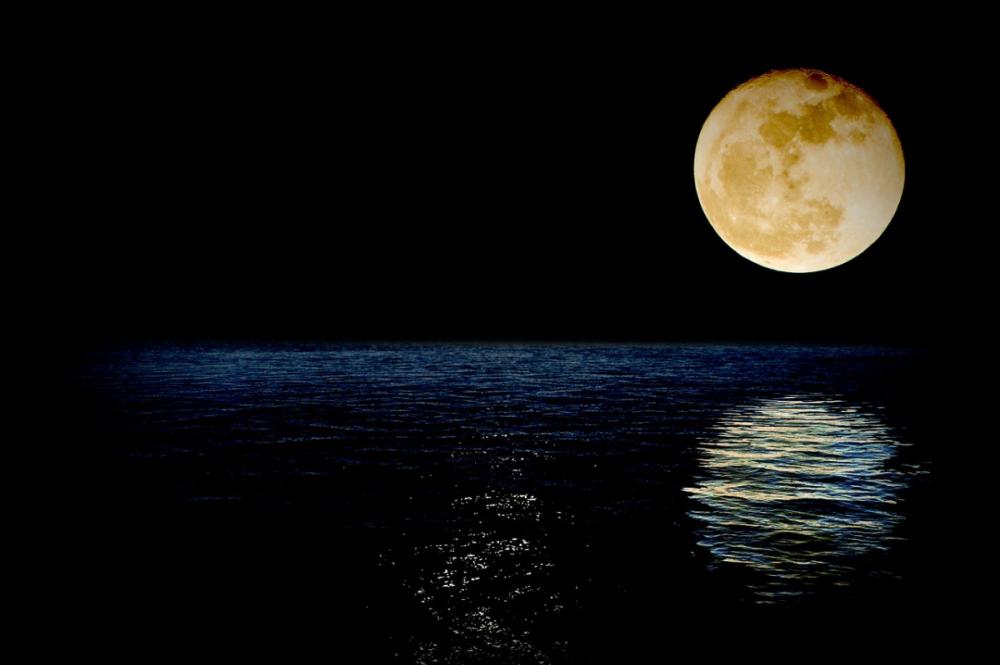 How did the moon names originate?

The best time to see the full moon in the UK is in the evening after sunset as that is when the moon is closest to the earth. So let's hope we get some clear sky to be able to see the supermoon, but it will be exceptionally large and bright for a few days around the peak.


The next full moon will rise on Friday 12 August and is the Sturgeon Moon
Also by Jan Harris...
Milwaukee Brewers Baseball CommissionThe Sturgeon Moon Is The Last Supermoon Of 2022Summer Cocktails To EnjoyYorkshire Day - God's Own CountyWorld Chocolate Day 2022