Chantry Beers - The Pride And The Passion

Two brothers, Mick and Kevin Warburton, both steel workers, and their lifelong friend, Sean Page, a bank manager, were having a pint in the Sitwell Arms, in Whiston, some time in March 2010, when the idea came to them. 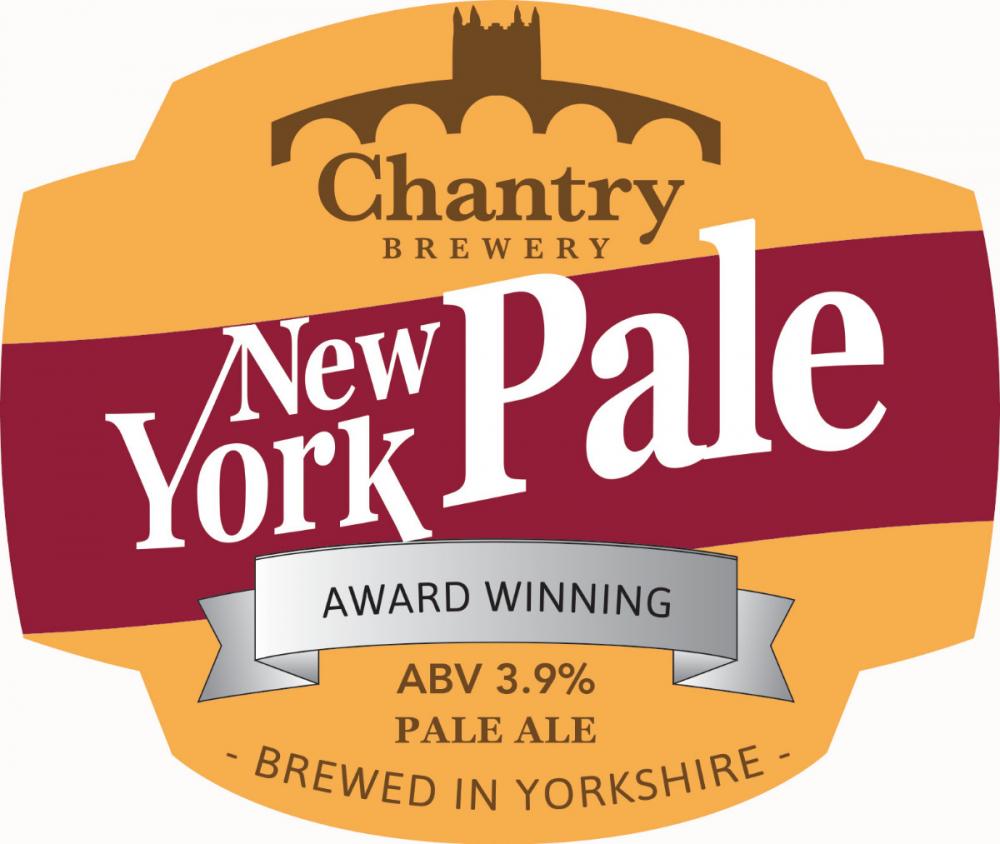 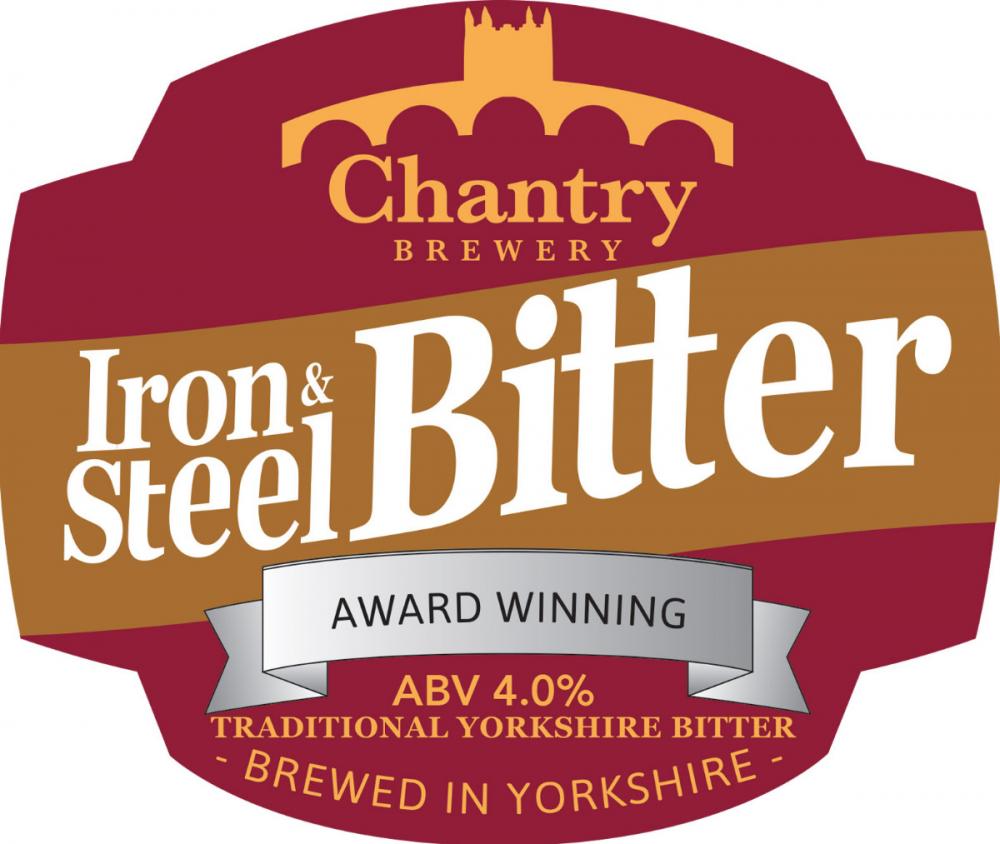 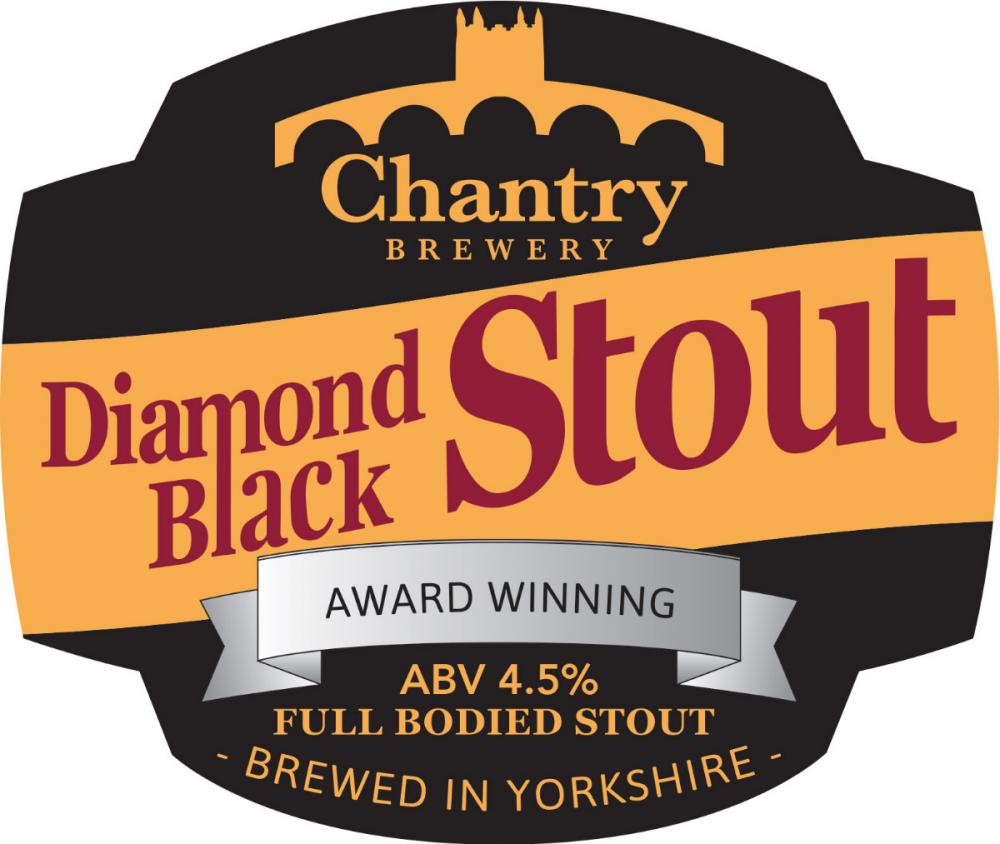 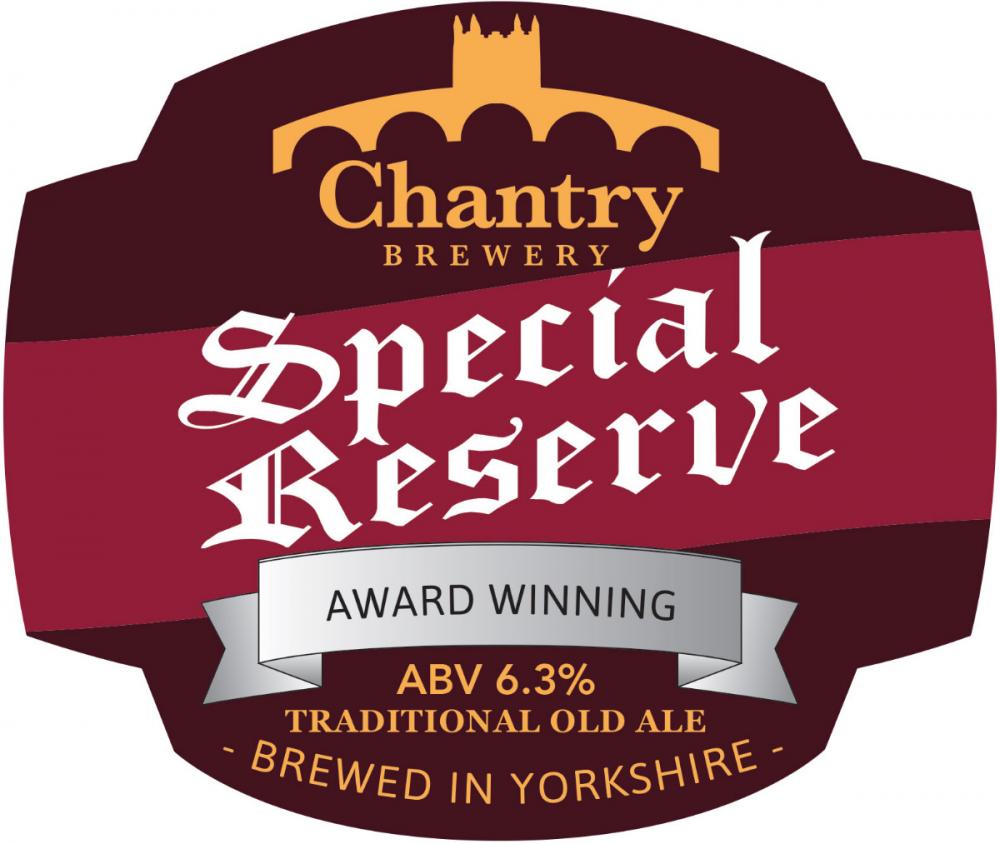 Mick had been home-brewing for years, ever since he was about fourteen in fact, and his ales were legendary among friends and family. ‘You should start your own brewery,’ suggested Sean.

That was all it took. There was clearly room for one, they judged, in a town which had once boasted companies like Bentley’s and Mappin’s, but which now had to import local beer from Sheffield.

Pretty soon they had formed a partnership and Chantry Brewery was born.

Mick tells me about this seminal moment as we are passing Rotherham Minister, the finest perpendicular church in Yorkshire, which occupies an elevated position in the heart of town. He eyes it with a good degree of civic pride because that’s the kind of man he is, taking an interest in the history of his local community, keen to preserve the best of the past while not forgetting to move with the times.

We had met up for a pint in the Cutlers’ Arms, on Westgate, one of Chantry’s finest most beautifully preserved pubs, and are now on our way to the brewery itself which the three men still own. Pretty soon we find ourselves standing on a famous bridge looking down at the brown waters of the quietly flowing Don. Mick has brought me to see the Chapel of our Lady on the Bridge, built in 1483, still actively used and believed to be one of only six such bridge chapels remaining in the country. It’s Rotherham’s hidden gem and the brewery takes its name from it. ‘We were trying to think of something with a local theme and most of them had already been taken by businesses,’ Mick says. ‘It suddenly came to us that this would be unique to Rotherham.’

The twenty-barrel brewery is housed in a large modern unit and boasts the very best of German brewing technology, purpose built for them by Moeschle’s, the stainless-steel specialists, who have an office in Sheffield. ‘They helped us out massively in 2011 with high quality equipment you couldn’t get in this country,’ Mick is keen to acknowledge, ‘and with the design, installation and innovation.’

Their first brew was in 2012 whilst the two brothers were still toiling in the steel works. ‘It was hard at the time,’ he remembers, shaking his head. ‘We were working an eighteen-hour day.’ He vividly remembers too the proud moment when they launched New York Pale (3.9 ABV) named in honour of the opening of the football stadium, built on an area of land called New York – and nothing to do with the American city or the American penchant for pale ales. The Rotherham Beer Festival had commissioned 16 casks and they duly obliged, albeit using the facilities of Weetwood Brewery in Cheshire.

‘We were all great lovers of traditional beer,’ Mick chuckles, ‘so it was strange we began with this one but it turned out very well for us and it’s still our flagship beer, the one most in demand.’

The brewery is truly impressive, its detail hard to take in and Mick takes me up to the mezzanine for a bird’s eye view of it. We overlook the brewing process where several of the eight staff are at work under the direction of head brewer, brother Kevin, currently checking temperature levels. ‘You should try bottling that wonderful smell of fermenting beer,’ I suggest.

On this level, we find work in progress, a spacious well-equipped taproom taking shape. It will soon open in grand manner when the time is right with Covid restrictions lifted. I can tell from the football insignia in his office that Mick is a Miller, a fan of Rotherham United. ‘Yes, we sponsor them,’ he says, ‘and have a great relationship with them.’ They also brew Mighty Millers (5.5), a light ale.

Clearly they take the ingredients very seriously and I learn that this is something Mick is very passionate about. ‘Oh yes,’ he says with feeling, ‘we only use the best. We never put sugar in our beers, not even a gram. And we only use whole leaf hops none of your hop extracts.’

‘You should stress that more on your publicity.’

‘Yeah, you’re right, we should: we’re not good at marketing: we tend to put all our efforts into brewing.’ He sighs. ‘You know it would be so easy and so much cheaper to just chuck sugar in but our beer’s sweetness comes entirely from the choice malts. It’s an expensive way of going about it but we want quality and taste.’

He takes immense satisfaction seeing people drinking his beers with gusto. ‘I was in the Rockingham Arms in Wentworth not so long ago,’ he recalls,’ and noticed a big queue building up for our Full Moon while they were changing the barrel. There were other good beers available and it made me proud people were prepared to wait for ours. It’s times like this you know we are right to go for quality and not compromise in any way.’


Also by Andrew Liddle...
Adele Howitt’s Hinterwater ProjectAn Oktoberfest In Name OnlyLove Letters From ScarboroughRedundancies Feared At Black SheepSt Hilda, Pilot Of The Pier
As far as future ambitions go, Mick has his sights firmly on opening the taproom (‘It’s going to be fantastic when it ready’) and perhaps acquiring a couple more pubs of real character like the others in their stable. ‘We’re not wanting to take over the world, but we are looking around at a few places.’

No, they haven’t got global domination in mind but their beers are delivered way beyond their South Yorkshire heartland. You’ll find them throughout the county, particularly strongly represented in Leeds, and also in Derbyshire and Nottinghamshire.

It is abundantly clear in their fine ales and fine pubs that Chantry is a brewery that pays the greatest respect to tradition but also moves with the times and their best-selling New York Pale is certainly a modern beer for modern tastes which in fact appeals to all tastes.

‘So what are you having?’ says Mick, warmly.

Having already sampled the outstanding New York Pale in The Cutlers’, I revert to type and go with the award-winning Iron and Steel Bitter. The first mouthful asserts it’s a grand beer, a traditional bitter. The second quaff confirms a subtly roasty maltiness. The third unlocks a very smoothly balanced bitter sweetness, making something inside me purr with satisfaction. Clear as a bell and of that particularly appealing chestnut-copper-amber colour, unique to beer and to horses and beloved of men of my age, it is smooth and full bodied, fruity, distinctly malty in the toffee and caramel flavours and lightly spiced with hops. It has no superfluous head or carbonation, just the right amount. The overall impression is of a smoothly balanced, lightly sweetish five-star bitter.

The brewery’s own website does not lie when it invites you to ‘experience the real taste of quality real ales, expertly crafted by real people who have a passion for beer.’

Andrew's article on The Cutlers’ Arms may be found at: https://yorkshiretimes.co.uk/article/The-Cutlers-For-Chantry