40+ blogger Claire Marie explains why she'd rather chew her own face off than plane a door. 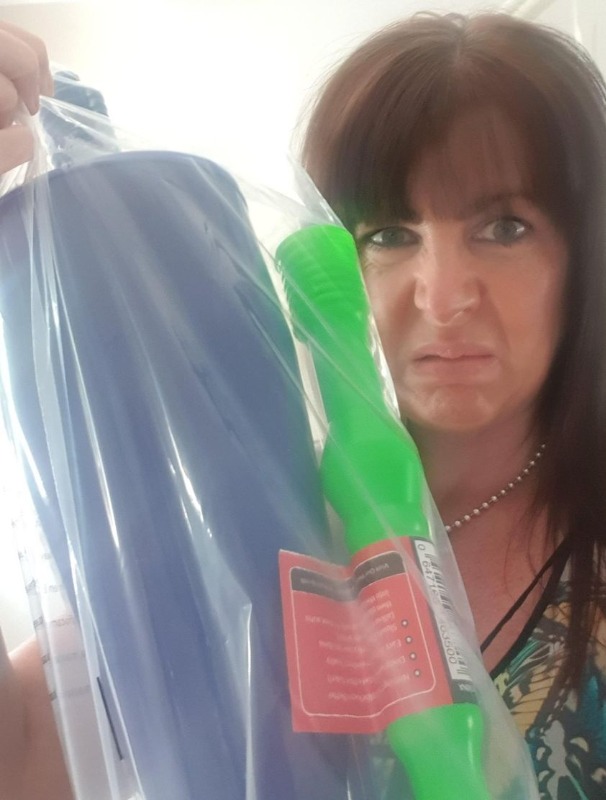 There was a massive bang when I was getting ready this morning. I didn’t realise what on earth it was until I left the house and saw a dead bird on my front path which must have flown into the window. Running late for training, I was tempted to pretend I hadn’t seen it and postpone the problem, but then remembered I have a corpse crunching dog so realised that wasn’t an option.
Even touching the bird with the very edge of my trainer sent my body into involuntary convulsions so I compromised by rolling the bin on top of it so that no one else would see it and judge me.

It's actually still there now.

Dead birds aren’t the only tedious domestic problem I’ve had to deal with recently. Two out of the three toilets in my house aren’t working as they should, with one not flushing at all and the other not flushing properly. Rather than call out a plumber, I decided to try and tackle the latter by buying a toilet plunger from Amazon Prime, which according to the reviews has sent the wannabe plumbing community into raptures. With its jaunty colours completely at odds with its dull and gross purpose, this contraption has sat on my worktop for four days while I’ve procrastinated.

The toilets in my house are not the only things that are shit (no pun intended). The interior doors are also next to useless too. On the night we moved in, we discovered that my teenager’s bedroom door simply didn't work and and they were unable to get in or out. I didn’t have the heart to ask my Dad to come round again after he'd helped us move all day so my solution was to shoulder barge the door until we had access. This happened again last weekend to the spare room where we keep all our clothes, which means I’m now worried every time I close a door properly that we'll be locked in or out.

I guess I’m writing this as a show of solidarity for all the single women who have to deal with these types of issues every week without someone else to shoulder the burden. Or the door.

I’m also keen to share my admiration for the women who actually enjoy DIY and approach it with pride and excitement rather than bemoaning their single status and having an existential crisis. Like my cousin Kelly who has fitted her own fireplace and kitchen and actually makes stuff.

As someone who would rather chew my own face off than plane a door - or anything of that nature - this is something I am deeply in awe of.

I’m not saying men are more practical than women but they certainly are in my experience. Although to be fair my my levels of common sense and appetite/ability to grasp simple instructions are so poor that our goldfish Mariah would make a better job of a DIY task then I would.

Right, I’m off to plunge the toilet. While I'm enjoying that, maybe you could consider who you admire for their positive, can-do approach to DI why sorry Y. And maybe tell them why they’re fab.

Because as far as that I’m concerned they deserve the recognition.
Also by Claire Marie...
Track Running For Beginners5 Greyhound Quirks That Will Win Your HeartAmazing GreysMy 40+ LifeMy Midlife 10k - Part 5