Friends In Ancient Sunlight: An Otley Run By Joe Williams 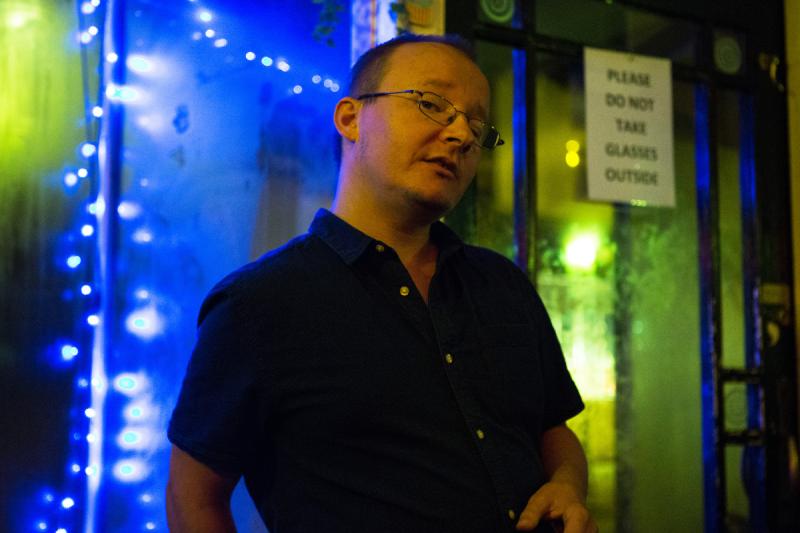 Joe Williams
The notion of the ‘Run’ has snowballed in recent years, coinciding with an increase in a uniquely British predilection for binge-drinking. The phenomenon is by no means new, or restricted to the area of West Yorkshire covered by Joe William’s visceral verse novella. Nor, like sex, or the word ‘fuck’, is it defined by a younger generation who make up the rump of its current participants. But, to get prissy about the detritic consequences of airborne vomit and pissing in shop doorways would be to overlook the cultural multi-layering of these very popular events.

Joe Williams is not blinkered by preconception, or immune to reality. His frank depiction of the Otley Run – between Woodies in Leeds’ Headingley and the Dry Dock at the bottom of Woodhouse Lane, with semantically-negotiated variations – is precisely that: a retailing of the dramatis personae, the locations and the progression of one such journey. And from this ‘odyssey’ (it is meaningful to the protagonists), emerges a necessary rite of passage, an unusual underwriting of ad hoc camaraderie, and, most prominently, the inscribing of what will become a significant memory. The implication of Williams’ valedictory is that it can never be repeated to the same degree of nostalgic satisfaction:


‘But we know what it’ll mean to you.
We know about the magic

at the end of an Otley Run.’ 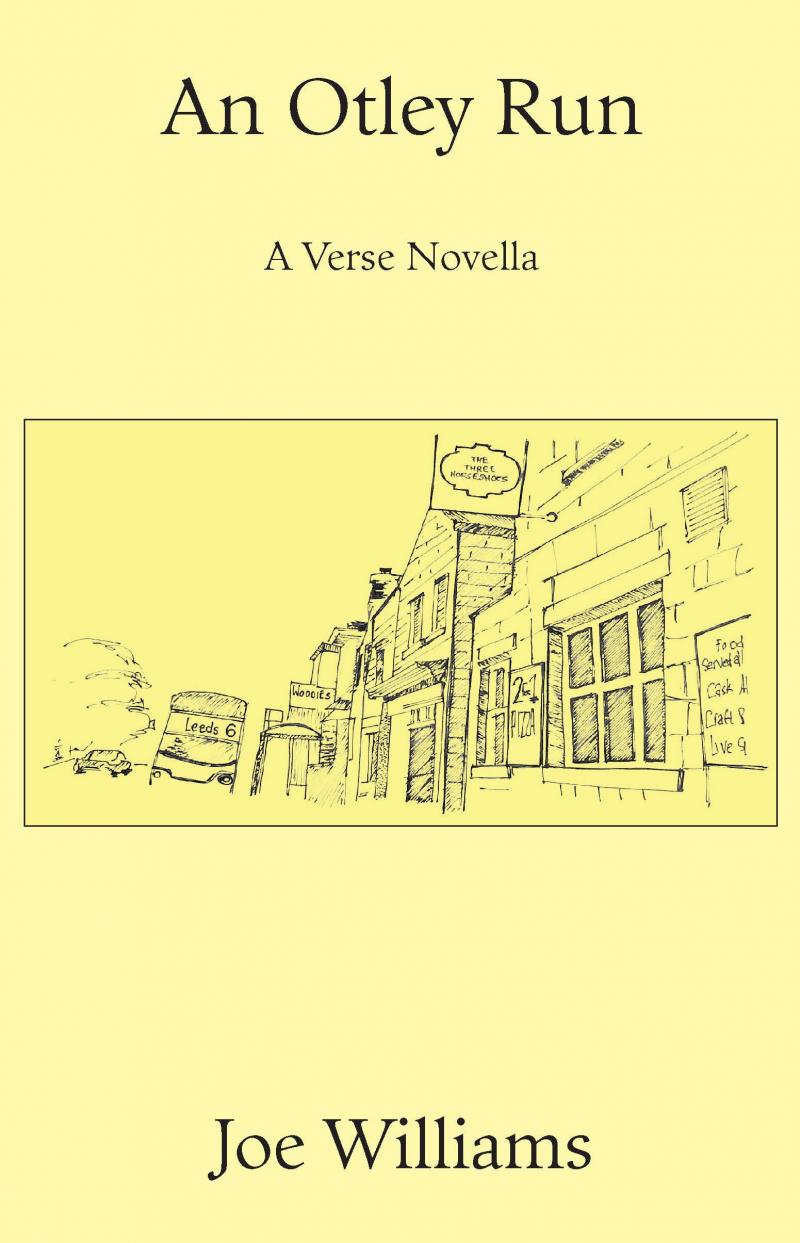 But there is collateral damage, as people who live in Marsden, between the station and the Riverhead Tap, know. The Transpennine Ale Trail, linking Stalybridge, Marsden, Huddersfield and Dewsbury by train, seems, in recent times, to have mutated into a mess of drunken violence and vandalism if the local press is any guide to the collective sentiments. And certainly, Williams’ account of the Leeds equivalent is brutally sincere: the deterioration of conversation into incoherence, the febrile misunderstandings, the shockingly-realised racism, the casual misogynies of both sexes, all reified in drink, are liberally described here. And they are all symptomatic of a kind of picaresque fall, or rather a diminishment of sensibility into a moribund vagueness, punctuated by sentimentality, bathos and outbursts of unreasonable anger. Williams, though ritualistically complicit – these are his friends - is detached enough to keep a steady hand on the tiller. Midway through what begins to resemble a katabatic descent, the observant narrator finds space for a revealing insight:

The mental occlusion into which some of the journeyers sink is more retreat than slump; whilst some fall off their seats or never return from the ‘bog’, still others disappear without a nod, the fallen soon ‘forgotten’.

Williams is good at the pithy summation, the telling vignette in whose quietude lies the noise, the disinhibition and the micro-skirting of drunken suggestion. When he says that ‘Rachael and her new best friend / have given up on subtlety’ we are invited to imagine the cacophonous consequences. And the Run is a battle of a peculiar sort. Williams’ extended metaphor, which kicks aptly in halfway through this Headingley journey is acute in more than obvious ways: the denouement, willingly entered into, is nemesis for many - those who fall by the wayside or are laid over in bushes, locked in lavvies or accosted by raiding parties going the other way.

But the point seems to be that battle is enjoined whilst fully cognisant of the risks. In ‘The Library’, Williams’ skilled figurative thinking describes the disorientation of a pub/battlefield in words which amount, almost, to the mock-heroism of a much earlier school of satire:


‘The fallen forgotten.
no toast, no eulogy.
Instead they lament the loss
of a plastic trident,
as a solo deely bopper
bobs in mourning for its partner,
gone, who knows where.’

Also by Steve Whitaker...
Poem Of The Week: 'Sonnet 29' By William ShakespeareReview: Ings Strings At Art In The Dale, Kirkby MalhamPoem Of The Week: 'This train has left the city ...' by Paul HenryAlbum Review: Staring At The Sun: Talking About X By JARRPoem Of The Week: 'Giorno Dei Morti' By D. H. Lawrence (1885-1930)
An Otley Run is properly neither verse nor prose. Joe Williams has found a neat formal compromise which allows the events of a single day to be processed in the most meaningful way possible. The stark, foreshortened lines, terse syntax and serendipitous pauses for breath, are made for performance, which of course is this poet’s métier. Allowing the space for reflection amongst longer observational sequences which mimic the revellers’ day out, Williams’ conveys a sense of flawed humanity in a narrative of questionable behaviour. Lifted everywhere by the comedy of carnival, of colour and of the giving over of anxiety to unrehearsed mayhem, Joe Williams is at his very best when being funny. And he is....very. Depicting the fancy-dressed assemblage at the beginning of the day’s excesses, the narrator is nonplussed by his comrades’ limitless capacity for unintended humour:


‘The Hyde Park.
It’s a fair walk for ten Where’s Wallys,
cloned in single file.
There’s only supposed to be one of him, idiots.
That’s the whole fucking point.

An Otley Run is published by Half Moon Books
For more information: https://www.halfmoonbooks.co.uk/index.php/product/an-otley-run/