Is Love In The Air This Valentine's Day?

How did it all start?

It originated as a feast day to honour the early saints named Valentinus and recognised as a cultural and commercial celebration around the world. It was an annual holiday, although it is not a public holiday in any country.

There is a legend that Saint Valentine of Rome, while he was imprisoned and before his death on 14th February, wrote a farewell letter to the daughter of his jailer and signed it "your Valentine".

Geoffrey Chaucer in the 14th century first associated the day with romantic love when courtly love flourished as a tradition.

By the 18th century in England it became an occasion to express love by giving chocolates, flowers and greeting cards.

In Europe keys were given as a romantic symbol to unlock the heart. 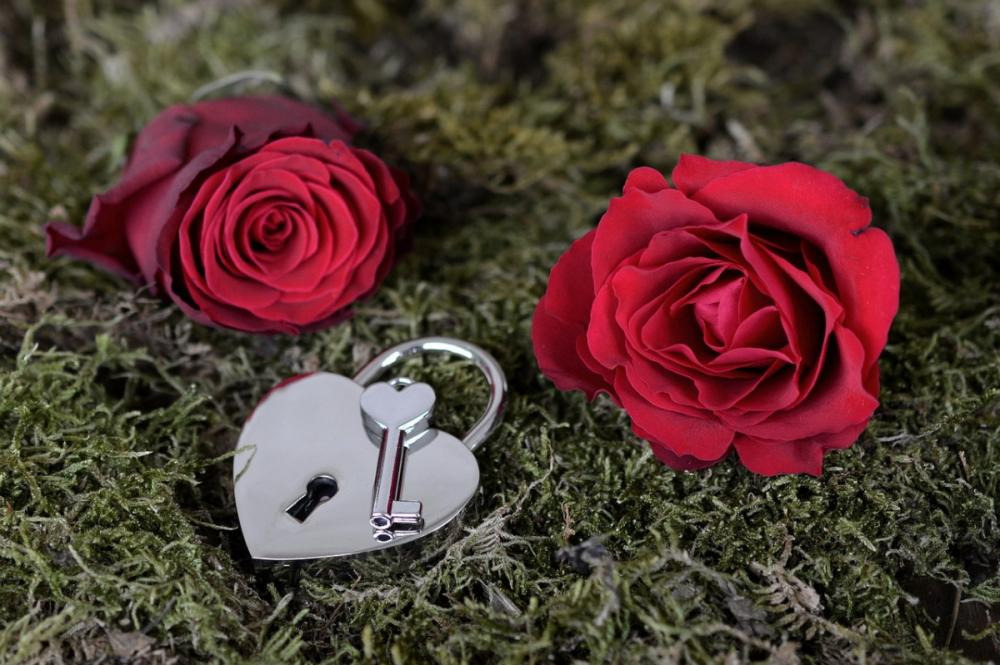 In the Middle Ages Valentine became one of the most popular saints in England and France.

Charles, Duke of Orleans in 1415 wrote the oldest valentine known to be in existence today. It was written to his wife while he was imprisoned in the Tower of London.

King Henry V sent a valentine note to Catherine of Valois several years later, but he employed John Lydgate, a writer to compose it for him.

1 in 2 people plan to spend money for Valentine's Day.

Richard Cadbury, the son of Founder John Cadbury, introduced the first heart-shaped box of chocolates in 1861 for V-Day and now every year more than 36 million heart shaped boxes of chocolates are sold across the country.

February 14th is the second largest card giving day of the year, just after Christmas.

Around 1 billion cards will be exchanged around the world.

Valentine’s Day is one of the most popular days to get engaged.

Men tend to spend twice as much as women on gifts.

People consider that pink and red are the colours of love.

Roses are the most popular flower for Valentine's Day as they were the favourite flower of the goddess Venus.

How do I love thee? Let me count the ways – Elizabeth Barrett Browning

The best and most beautiful things in the world cannot be seen or even touched. They must be felt with the heart - Helen Keller

I have learned not to worry about love; but to honor its coming with all my heart – Alice Walker

Love does not dominate; it cultivates - Johann Wolfgang von Goethe

Age does not protect you from love. But love, to some extent, protects you from age - Anais Nin

My bounty is as boundless as the sea, My love as deep; the more I give to thee, The more I have, for both are infinite - William Shakespeare 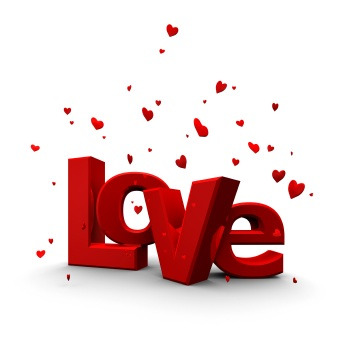 credit - love-comments-myspace
Why hearts as a symbol of love?

There are lots of symbols to represent love such as roses, cupid and hearts.

The shape of a heart is often seen on cards and chocolates come in heart shaped boxes, but why did the heart become the symbol of love.

The human heart has long been associated with emotion and as it is the centre of the human body it became the symbol of love since love is a strong emotion. 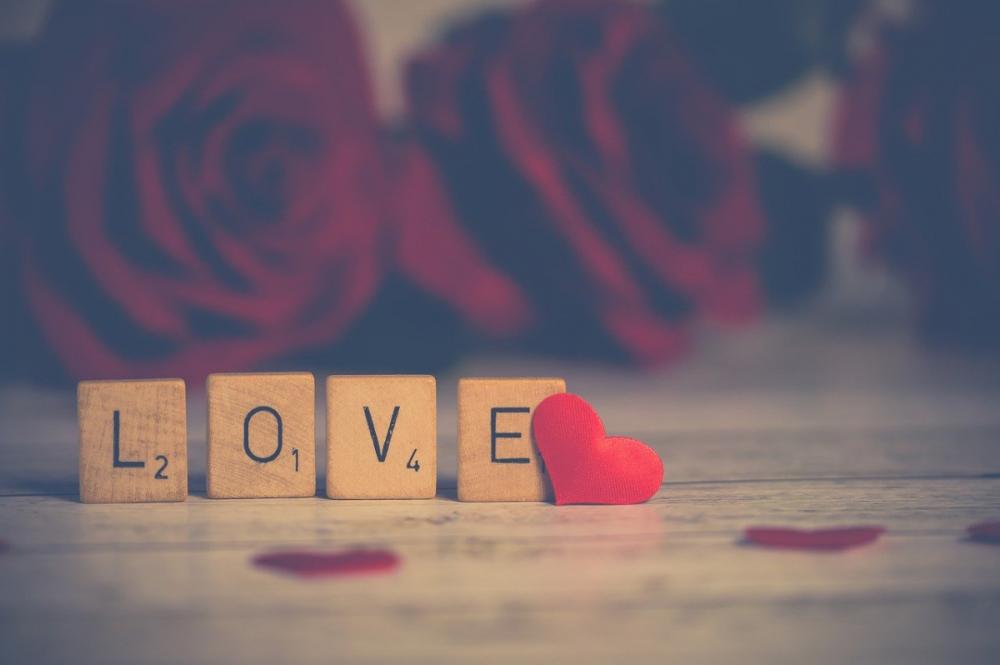 So even in lockdown will spoiling your loved one on Valentine’s Day show any sign of slowing down?

So Happy Valentine's Day everybody!


Also by Jan Harris...
Is Spring Just Around The Corner?We've Had The Snow - Are You Ready For The Snow Moon?Why Do We Eat Pancakes On Shrove Tuesday?Snowdrops - The First Sign Of SpringThe Wolf Moon Rising