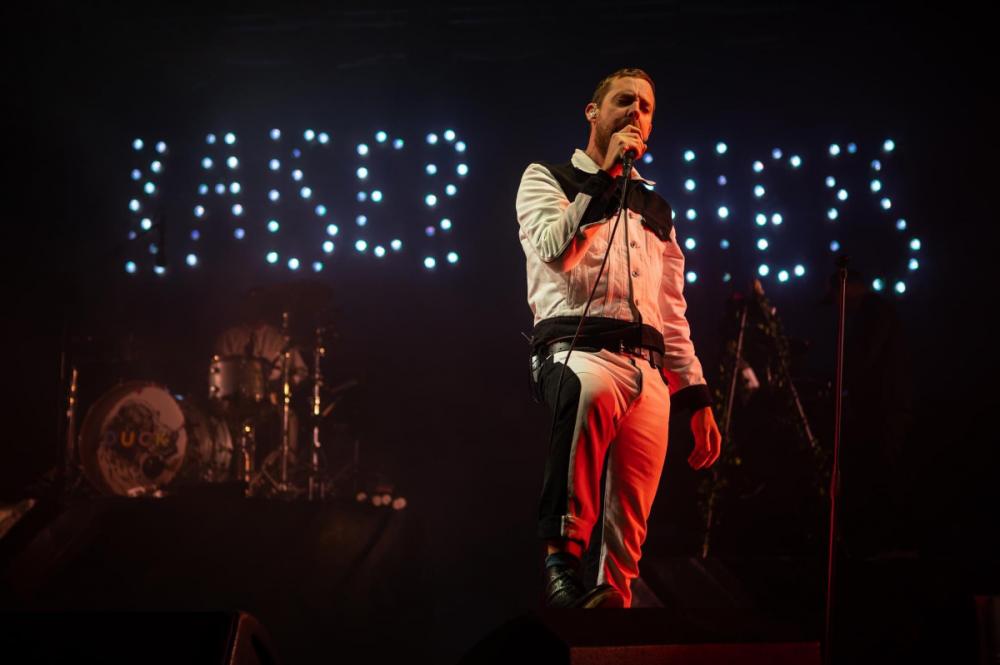 Ricky Wilson
One of the last big concerts I attended shortly before the lockdown was seeing Yorkshire’s Kaiser Chiefs at the Empress Ballroom in Blackpool. It was a Friday evening - the sold out audience were in a good mood, the band on top form with the venue being one of the most sumptuous and grand in the north of England. An exuberant evening for all concerned. 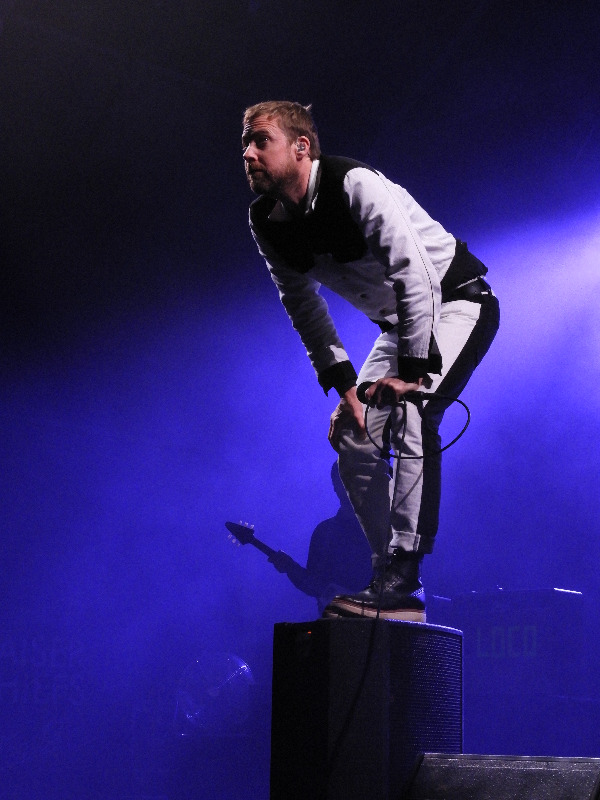 Then the lockdown came, live entertainment vanished quicker than a Formula 1 racing driver - though many bands, Kaiser Chiefs included, performed a live on stream concert from an empty venue. The experience felt sterile: where there should have been applause at the end of a song there was silence and when the singer asked were we having a good time the interaction was non-existent. It all seemed like a finely executed rehearsal albeit without any atmosphere whatsoever.

Thankfully live entertainment has returned and boy have we missed it.

Lead singer Ricky Wilson still wore the same outfit in Halifax as he did at the Blackpool concert making the lockdown seem like an extended interval rather than over twelve months of misery.

“We won’t let you down” Wilson confidently proclaims as he and the band arrive on stage for the second of two sold out gigs at Halifax’s Piece Hall. From some other bands the comment might appear brash - for anyone who has witnessed Kaiser Chiefs in concert before knows that this is no idle boast.

Wilson is soon standing on top of one of the stage monitors as he waves his hands in the air conjuring the audience en masse. The drizzle starts to fall from a leaden sky but on stage things are looking as bright as ever. 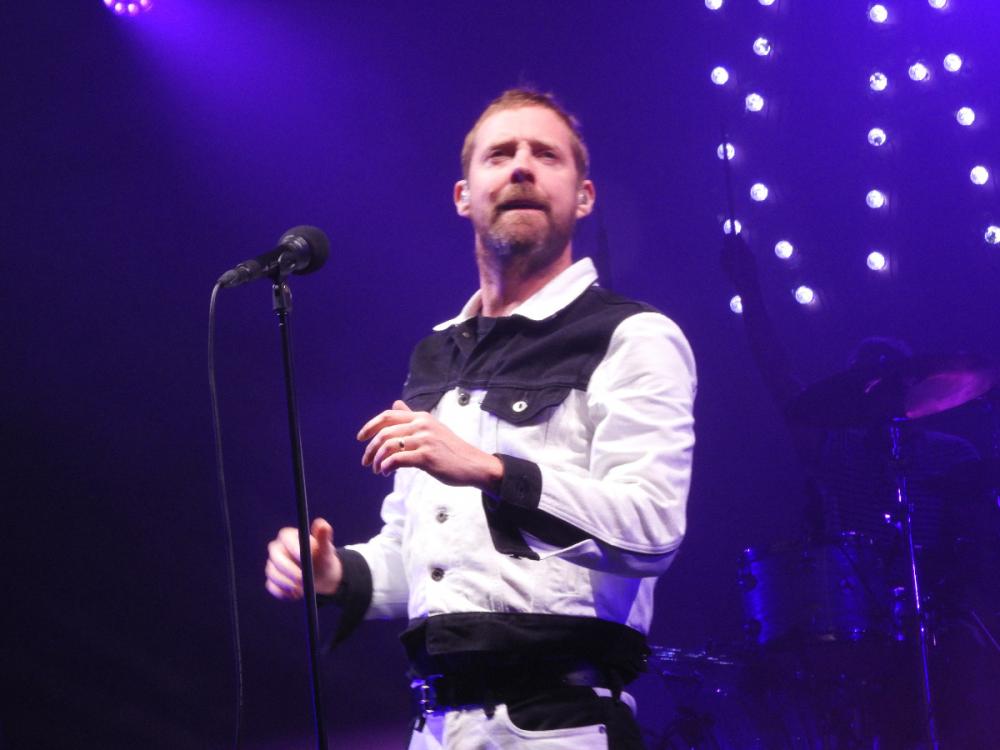 Never Miss A Beat is an apt song to open the set up with before the no nonsense of Na Na Na Na Naa follows.

The bands last album Duck showed a progressive step forward though tracks such as Golden Oldies and People Know How To Love One Another could have come from any of their previous albums. When the tracks are played live during the gig they appear to fit effortlessly into the set.

I Predict A Riot might have appeared a tad laddish when originally released and is still as energetic as a Saturday night out in Leeds.

Ruby still sounds as annoying as ever but seeing as it gave the Kaisers their first number 1 single perhaps we can forgive them. The fans chant the song's title relentlessly as the cries of “Yorkshire, Yorkshire“ follow.

Why the band decide to cover The Who’s Pinball Wizard might not be as much a mystery as you think - the song does sound in keeping with the rest of their other material.

The confetti cannons sprinkle the audience as Oh My God closes a triumphant return for Yorkshire’s finest, nearly threatening to out perform the still relentless drizzle.

The band indeed let no one down with another exhilarating performance.
Also by Graham Clark...
Interviewing The VengaboysLet’s Rock Leeds! - The 80’s Music Festival Charms At Temple NewsamDuran Duran - No Ordinary World In ScarboroughAlbum Review: Metallica - The Black Album RemasteredTownhouse - A Breath Of Fresh Air For Halifax