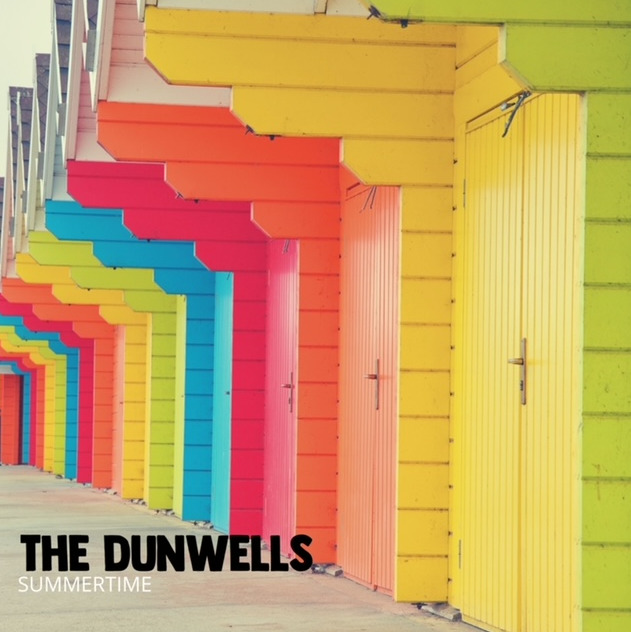 The Leeds band The Dunwells have released a new track, Summertime., and to celebrate the group will be playing several “Pop Up” performances live in Leeds: on Friday 18th June outside “Sociable Folk at 1pm, Café Nero at 2.30pm and City Square at 4pm. Also in Ripon on Saturday 19th June at Ripon Cenotaph at 1.30pm, The Storehouse at 2.15pm and The Stavely Arms at 2.45pm.

The new track was written and produced by brothers Dave and Joe Dunwell, who together make up the Indie Folk / Americana band and for them this has been a year of collaboration and support.

The track will be part of a new four track EP they will release soon with the intention of being 'the sound of the summer'. The new release comes after a year when the bands commitment to 'make a difference' has produced over two hundred and twenty free live shows reaching over 1 million views - all since the start of the first lockdown.


Also by Graham Clark...
Noel Gallagher’s High Flying Birds Photo Exhibition Flies Into HarrogateInterview With Saxon’s Biff Byford On Hearing Loss And Rock ‘N’ RollAdagio Aparthotel, Edinburgh - The Best Location By A (Royal) MileJames Blunt Thanks His Lucky Stars On Greatest Hits TourMy Amy - The Life We Shared - Tyler James
Their daily ‘Live’ gigs provide a dose of positivity and support for fans tuning in for a chance to hear the brothers’ down to earth positive vibes for the day, including favourites such as All Time High and Communicate and the chance to catch one of over 20 of their new songs.

As well as writing new music for their own band, the brothers co-wrote and produced music with several other artists including Lucy Spraggan, Megan O’Neill, Since September, Beth McCarthy, Lucy May Walker and Christian Burrows. They also hosted over 200 weekly free live shows on Facebook for fans during lockdown and have recently hosted “The Dunwells Music Masterclasses” in schools to inspire young musicians to write music themselves.