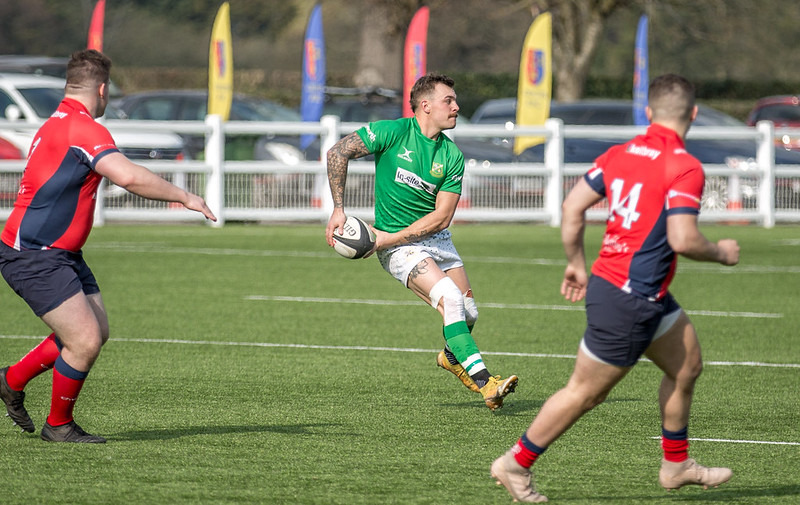 photo Ro Burridge
On balance this was a good game of rugby played by two teams that wanted to move the ball around.
Dale opened the scoring with a try that followed two odd kicks ahead. Elliot Stockton pounced on the loose ball under Chester’s posts and the ball was sent left to find Tom Davidson who crossed for the try.


The players gave their all and I was very proud of them, their performance deserved better.
Chester grabbed a try before half time with James Lloyd rumbling over. Liam Reeve converted. Wharfedale still had time to mount another attack and Rian Hamilton took the clearance kick and ran at the defence. Quick ball was sent left and Jack Pinder was passed the ball on the Chester 22 with a two man overlap. Dummies followed and Pinder then raced to the line for an unconverted try to give Dale a 7-10 lead. 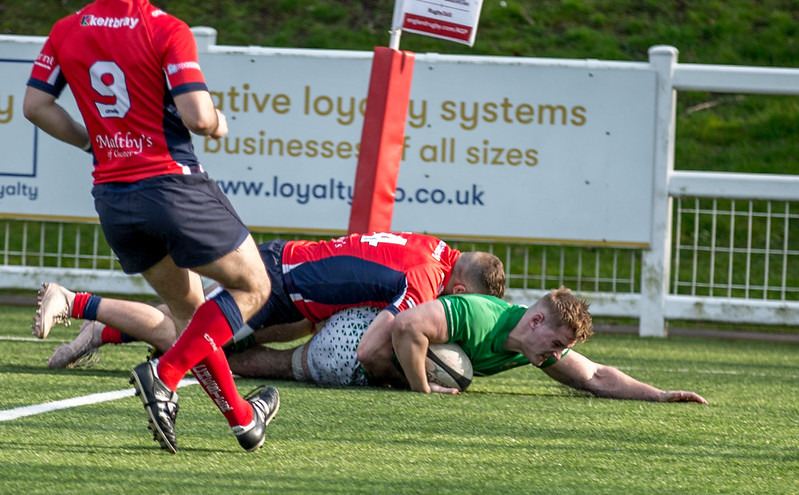 photo Ro Burridge
Seven minutes into the second half Chester then responded with a break after a 22 drop out from Dale. Good speed allowed them to break down the middle and the support was on hand to allow Ben Ivory to touch down under the posts. Reeve could only hit the posts on the simple conversion.

Tom Davidson had two unsuccessful attempts from the tee before converting one to take Dale back into the lead. Reeve then missed another easy shot before Davidson added another three points with the game in its final stages. 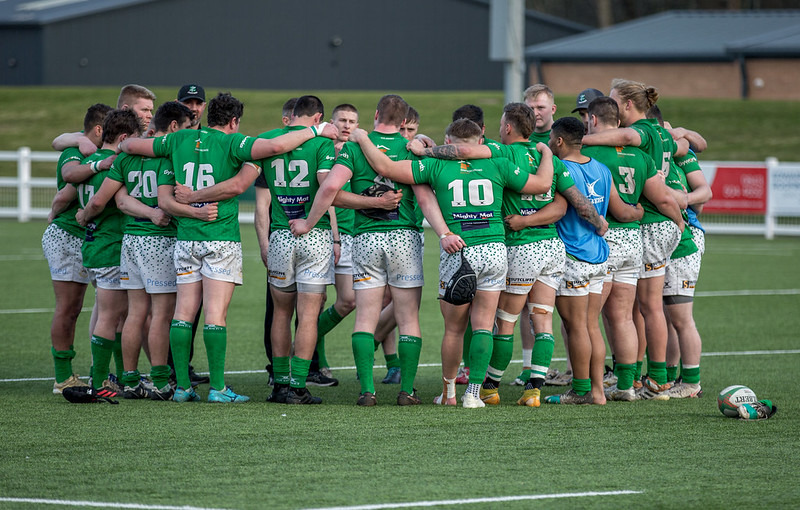 photo Ro Burridge
The Chester restart was safely dealt with and the ball cleared for a Chester line out on the Wharfedale 10 metre line. Then chaos, which ended with the Chester try under posts. The conversion was then taken by Reeve who again hit the posts.

After the conversion was taken the three match officials stood under the posts for a long discussion. The referee then red carded George Hedgley and Matt Beesley and then ended the game.


After the match,Head Coach, Jon Feeley, commented:
“The players gave their all and I was very proud of them, their performance deserved better. Lawny had a brilliant come back, what character. As for Dicko, he is a truly special talent, he can do everything and on top of all that ability he’s a humble guy. With character like his and the others in the group, we will have the strength to move on very quickly. On Tuesday we start again.”