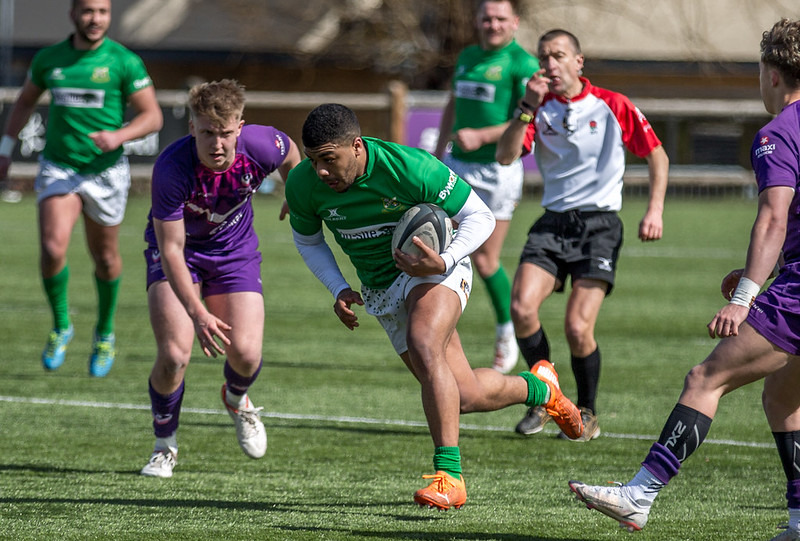 photo - Ro Burridge
Not a game of two halves but a game of one quarter when Dale looked good, played some effective rugby and went into a 12-point lead. Loughborough then clawed their way back into the game and nudged ahead 14-12 with a second try on the stroke of half-time. Injuries took their toll on Dale and two Yellow Cards in the second half further added to their woes.

losing 4 players to injury before halftime disrupted our play and we never recovered control.
Madison Hunting set up excellent field position taking possession after a scrappy Loughborough line-out and charging down field. Two phases later a Cicognini grubber forced the defence to scramble the ball into touch for a Dale 5 metre line-out. The ball was secured and the drive was finished off by Hunting who touched down for an unconverted try.

Minutes later Dale attacked down the left wing only to be foiled by a deliberate knock-on which was punished by a penalty. Tom Davidson sent the kick close to the try line and the pack did the rest with Hunting again getting the five points. Tom Davidson added the conversion. 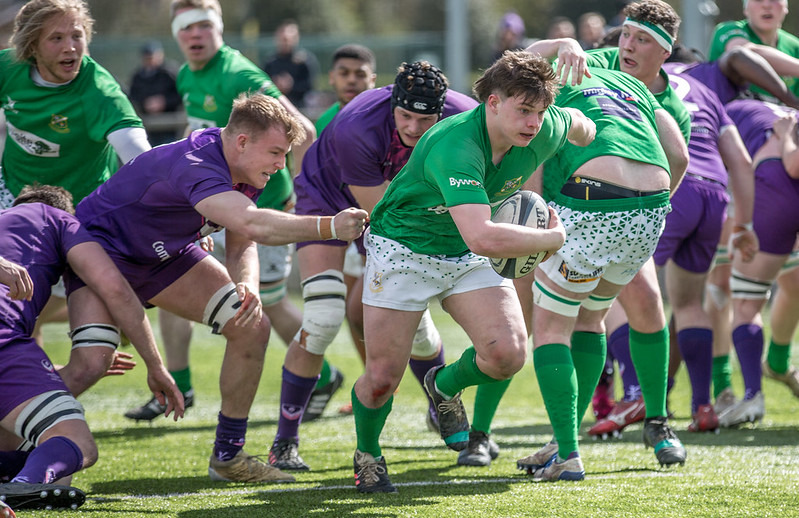 photo - Ro Burridge
The Loughborough backs then started to open up with good handling and good support play. As a result, they set up good field position. The first try came from a 5-metre tap and go and the second after a break by Ryan Apson. The tries were scored by Tomiwa Agbongbon and James Langston with Reece Malone converting both.

Wharfedale started the second half with a bit more territory and possession but the students were beginning to grow in confidence. Hunting was yellow carded on 48 minutes and the home side took advantage scoring two tries. Mallone and George Barber both made good use of space to touch down for the unconverted scores to stretch the lead to 24 -12. Hunting came back on but was replaced on the naughty chair three minutes later by Beau Verity. 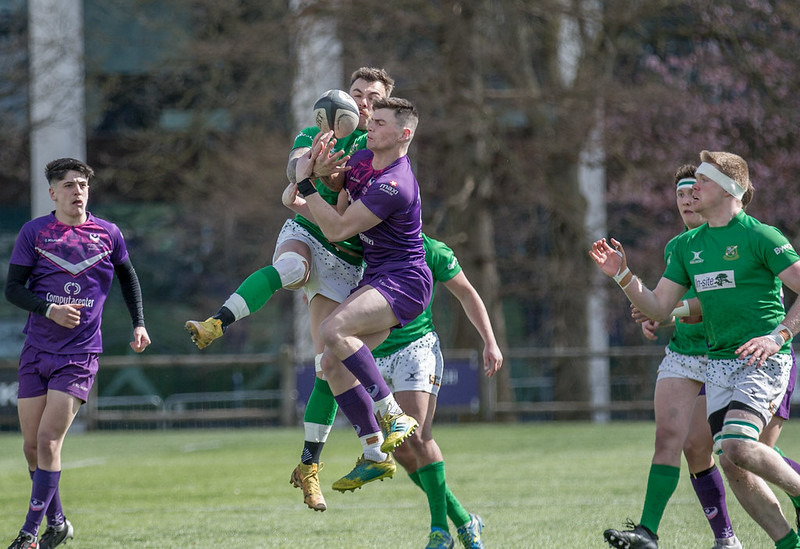 photo - Ro Burridge
Loughborough again took advantage with Charlie Briers and Archie Heard both getting through a stretched defence to touch down. Malone converted both. The students finished the match full of confidence and full of running and the last converted try was scored by Sebastian Smith.

Apart from the opening quarter this was definitely an off-day for the Green Machine. It may have purred early on but mistakes and some loose play crept in and helped Loughborough establish a firm foothold in the game which they eventually dominated. The main worry for Dale was the injury count ending with a hooker playing on the wing!


Jon Feeley, Wharfedale Head Coach, said after the game:
“A brilliant opening quarter where we showed patience, dominated territory and scored two well executed tries to lead. But losing 4 players to injury before halftime disrupted our play and we never recovered control.

"These young players will learn so much from these experiences and it will serve them well in the future. The opposition head coach rightly singled out Rhys Green as our man of the match, he ran hard all afternoon and even after taking a heavy head shot, continued bravely.”