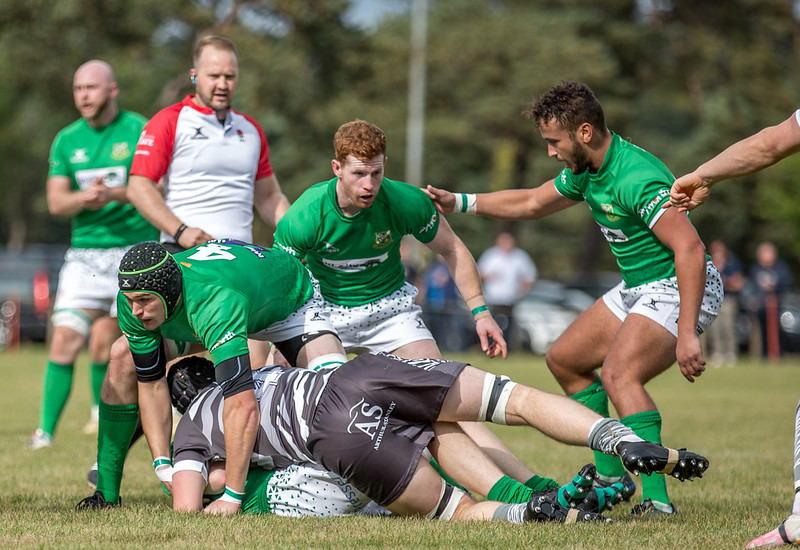 Wharfedale opened this encounter against the South Yorkshire side with some outstanding, fluent rugby. The pack was dominant in the scrum and the line-out secure. Good use was made of possession and Dale went in at half time with a fully deserved lead of 12 points.

The only thing that halted Dale’s progress in the opening quarter were a few, rather harsh, not straight decisions at attacking line-outs. This apart, the Greens were producing good entertaining rugby. 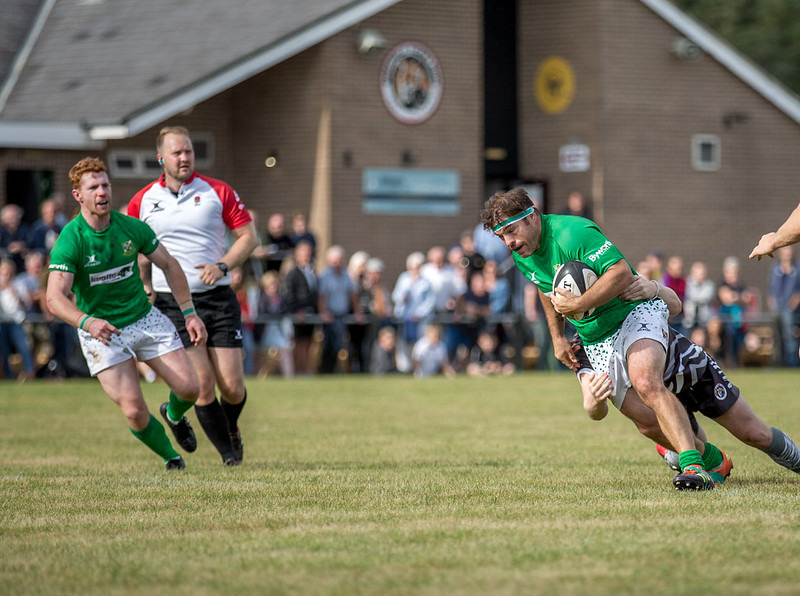 An early knock on gave Tigers the put in at a scrum. The Green Machine drove them back and were rewarded with a penalty. Dale took the lead after 14 minutes with a catch and drive from 12 metres which led to Matt Speres touching down. A difficult conversion from wide to the right was slotted by Jack Blakeney-Edwards.

Mark Ireland notched up 3 points for the home side with a penalty from 28metres.

The visitors were soon back on the attack. A surging run by Elliot Stockton took play deep into Tiger territory and a penalty resulted which was put into the corner. Another efficient catch and drive resulted in a second try for Matt Speres. The conversion (from wide to the left) just drifted the wrong side of the upright. 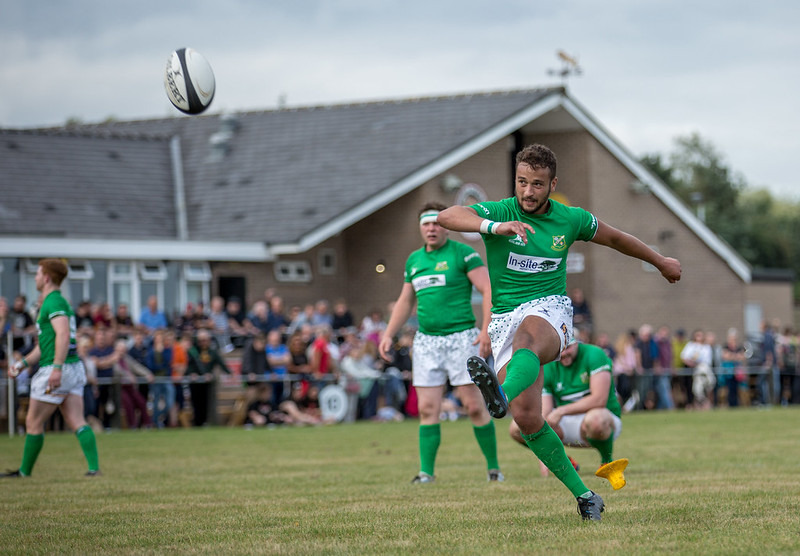 Sheffield did mount an attack from the kick-off but were themselves frustrated when their 8m line-out was not straight. Dale cleared and soon set up camp in the home side’s 22. Another high tackle by a Tiger (this time on Sam Gaudie) saw Joseph Fitzimmons given a yellow card and Dale pressed for a third try before half time. Progress was halted when the ball bounced off the ref and Dale had a scrum in front of the posts. The resulting penalty was too easy to ignore and as it was the last kick of the game Dale accepted the 3 points on offer with a successful kick from Blakeney-Edwards.

Oh that that was the end of the story! The second half was a tale of woe and misery. Mistakes were made, possession spilled and tackles missed. Couple all this with a much more focused and aggressive Sheffield then the writing was on the wall. Tigers gradually took bites out of Dale’s lead and then edged into the lead before sealing victory after 74 minutes and denying Wharfedale even a losing bonus point.

Prop Ian Gelsthorp was forced over for the first try which Ireland converted. An Ireland penalty was followed by him scoring an unconverted try in the left corner. Winger Curtis Wilson finished the scoring with an unconverted try. 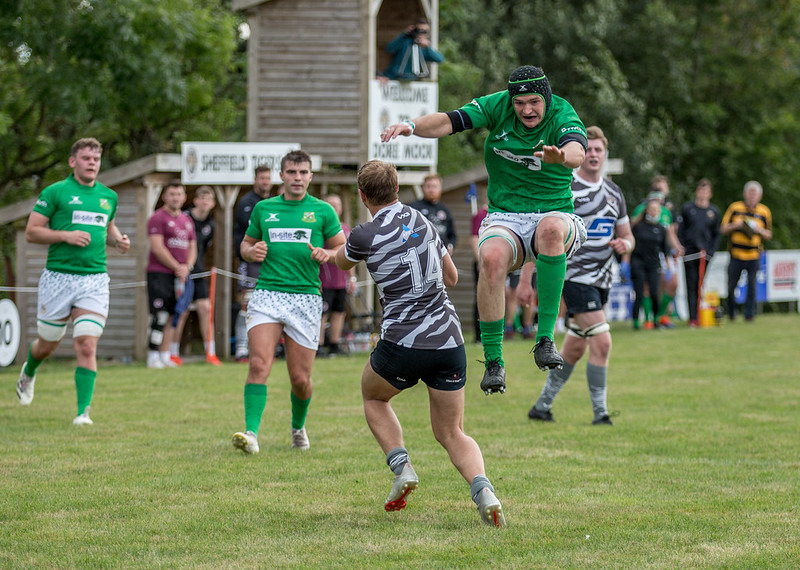 In between all this Wharfedale had lost their shape, were guilty of not building through the phases and were committing basic errors, in the second half. There is much to build on as the 1st half performance showed, but the faithful were left pondering on what might have been.