Poem Of The Week: 'And Yet' By Jonathan Humble 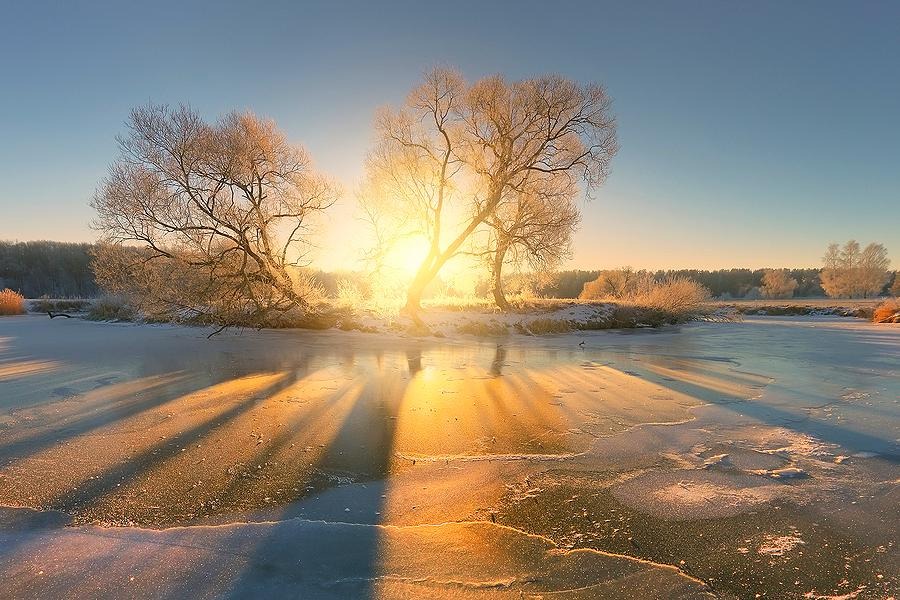 Curtains remain drawn, as the day comes with rain
like a returning memory. In darkness, early moments
rest on heavy eyes, closed to a wave of sickness.

In the residue of cracked ashtrays and stale alcohol,
sit diary entries of dissolute nights with succubae;
a debt of bad shillings that smothers and oppresses.

With a switch click of artificial light, a three-quarter
circular tea stain on the old and damaged veneer
of a bedside table screams normality.

But the mundane hides chaos. The dark refocuses,
squats on the body amid the morning’s silent rage
and dusty sheets of this year’s end chapters.

And yet, the Sun at winter solstice still rises,
to move again at the end of a pendulum swing
towards the promise of late spring’s trick of light;

bodies aloft after months and miles of migration,
an ache in the chest for remembered summers,
anticipating the welcome return of African visitors.

Ahead are days when looking out of windows
will be rewarded with the hectic rise and fall of darts
feeding on the freshness of a cobalt canvas.

And thoughts of sky as host to arrowed shrieks,
the speed of mameluke sabred wings
cutting air curves with ridiculous precision,

will slice through this wintered condition,
lift the darkness of a season’s sadness
and ease the debt so I might breathe again.

It is something of a privilege to include a fine poem by one of our own writers this week. And fitting, though the winter solstice has come and gone, to reflect upon the nature of change and consolation as a new year almost dawns and we ring out the remnants of our own ‘annus horribilis’. 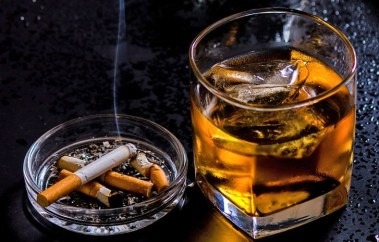 The ennui which besets the narrator of ‘And Yet’ is not a reaction to Covid, but it does describe a low cloud of depression whose seeding is endogenous, undirected and difficult to dispel. Jonathan Humble’s rendering of mood is as accurate a mirror to the quotidian furniture of living as Larkin envisioned in ‘Aubade’ and ‘Mr Bleaney’. Mood, as we see, is written in the detritus of domestic endurance: the ‘crutches’ of alcohol and fags turn against their dependent in the ‘wave of sickness’ that is an amalgam of need and consequence. The screaming of normality is terrifyingly banal – the walls of a foreshortened existence close in on an incumbent whose tenure is intrinsically leasehold. The hour before dawn darkness – the curtains remain resolutely drawn – is the time of least resistance to lacerating reflection.

And yet, the narrator takes courage in the fact of cyclical continuity – the day’s ebbing at the solstice gives way to the ‘promise’ of light bound up in the budding landscapes of Spring, and renewed migrations. The metronomic regularity of the ‘pendulum swing’ underwrites the certainty of the seasons; there is hope in the exactitude of natural rhythms, in the very argot of a breath’s renewed intake.

Provoked to dramatic metaphors, Humble is an awed witness to the dynamic, primordial beauty of the kingdom of birds, and it is a characteristic of his poetics to find unusually persuasive clottings of avian images. Here, he is on sure territory: emblematic of energy, of effortless vim, birds yield more comfort than any drug, help his narrative towards a kind of resolution.

‘And Yet’ is taken from Fledge and is published by Maytree Press.