Review: The Man Behind Closed Doors By Maria Frankland 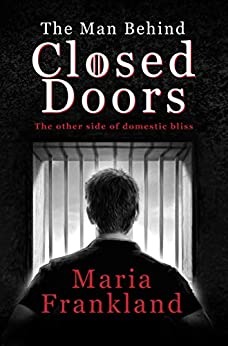 Maria Frankland’s second foray into domestic noir makes for a thoroughly engaging read. In an even better book than her debut, the Otley-based novelist takes a step back from her narrative, investing less emotional heart and more forensic intelligence into a story which is both affecting and effective. More impressive still, she achieves emotional distance whilst sustaining narrative balance by informing the individual protagonists with fully-functioning sensibilities.

Both Paul and Michelle may feel aggrieved in different ways, and both are given latitude for expression through the unusual device of a kind of third-person internal dialogue. The central characters’ concerns are an authentic reflection of real domestic disharmony, and of how relationship partners may approach the same object of friction from entirely different perspectives. The insinuation of Michelle’s back-story as the narrative progresses in flashback – the self-harming, the vulnerability and anxiety, the borderline lunacy - are persuasively drawn. The contextual reversal, which becomes central as the case closes, is a current, and highly serviceable tonal conceit: we often lose sight of man as victim in a world dominated by male perpetration of abuse, even where fault lines of guilt are occluded to the point of unreliability.

The structure of the piece is assuredly controlled. The jail and courtroom sequences that unfold as a consequence of prima facie suspicion are interspersed with histories which gradually return the reader to the present. And they are beautifully drawn, suggesting a painstaking research process translated seamlessly into an authentic picture of psychological attrition and claustrophobia. Nailing mental erosion, and the sudden bursts of violence borne out of inertia, very persuasively, Ms Frankland conveys the polar points of behaviour in extremis, as though played to the rhythm of a punishing penal metronome. Measuring mood against the backdrop of contextual furniture, the narrative is brutally anaemic in places:

‘Paul heaves himself into a seated position on the thin mattress as the officer places a tray of ‘breakfast’ beside him. Every part of him aches from thirty six hours in this police station. The aroma of cheap margarine makes his insides churn. The nausea combined with exhaustion is like a hangover.’ 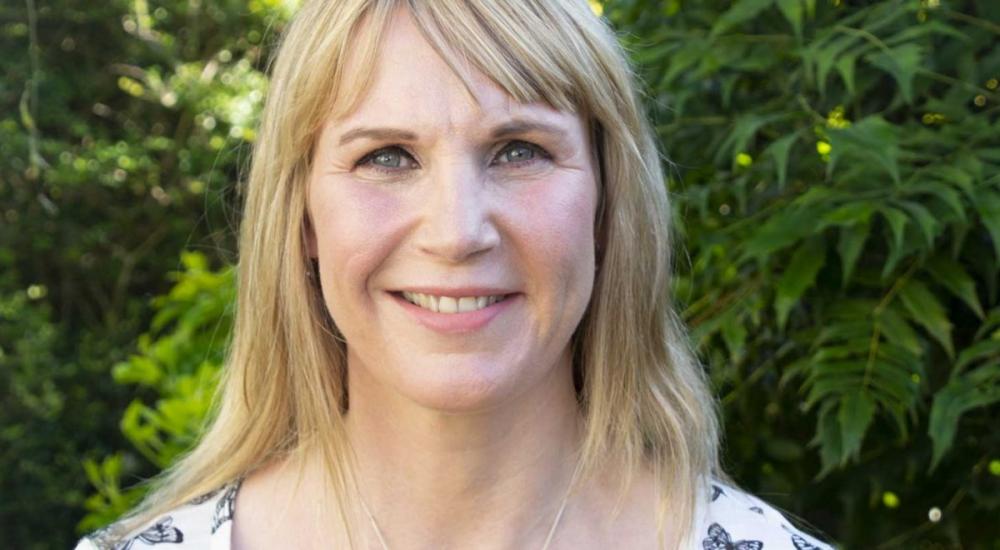 Maria Frankland
The legal process, here, is impeccably observed, as, too, is unwritten prison protocol. The slow drip of awareness of Paul’s circumscribed life is an ache deep in the pit of the stomach, rendered entirely plausible by the prison landscape’s inventory of detail, and there is a savage irony in the fact of incarcerations both literal and figurative. The novel’s first denouement is a long time coming but eminently worth the wait. The courtroom deliberations are genuinely absorbing – tension is ratcheted up on the wheels of procedure; the jury’s verdict is eagerly awaited, and cleverly delayed, to stoke anticipation. The added dimension of ambiguity – the daughter, Emily’s, unwillingness to communicate provides a clear hint as to what may eventually unfold – opens the way for the dynamic of concluding revelation.

Among the tangential characters, the figure of Alana is drawn with great acuity: her early concern metamorphoses into a near psychopathy of obsession towards the end, and neatly dovetails with Paul’s own guilt, which we are drip-fed by cunning degrees. The consistency of Paul’s own thought processes, which relentlessly insinuate themselves into the narrative in italicised interjections, prove to be his undoing, at least for the reader, who is privy to information denied to the jury. His mental rumination in court betokens a guilt only half considered until this moment.

Odd, in the end, how the critical faculties remain susceptible to suggestion over the course of three hundred plus pages. Surely a testament to Maria Frankland’s extraordinary skill at realisation: removing the element of certainty allows the intrusion of ambivalence and equivocation. Human affairs, as she knows better than most, never proceed according to the handbook.


The Man Behind Closed Doors is published by Autonomy Press.


Also by Steve Whitaker...
Poem Of The Week: 'In Memory Of Jane Fraser' By Geoffrey Hill (1932-2016)Poem Of The Week: 'Edwardiana' By Geraldine ClarksonPoem Of The Week: 'Italy Vs. England' By George Gordon, Lord Byron (1788-1824)Flags And Flowers: These Mothers Of Gods By Rachel BowerCustody Of The Eyes: Like A Tree Cut Back By Michael McCarthy