Album Review: Staring At The Sun: Talking About X By JARR 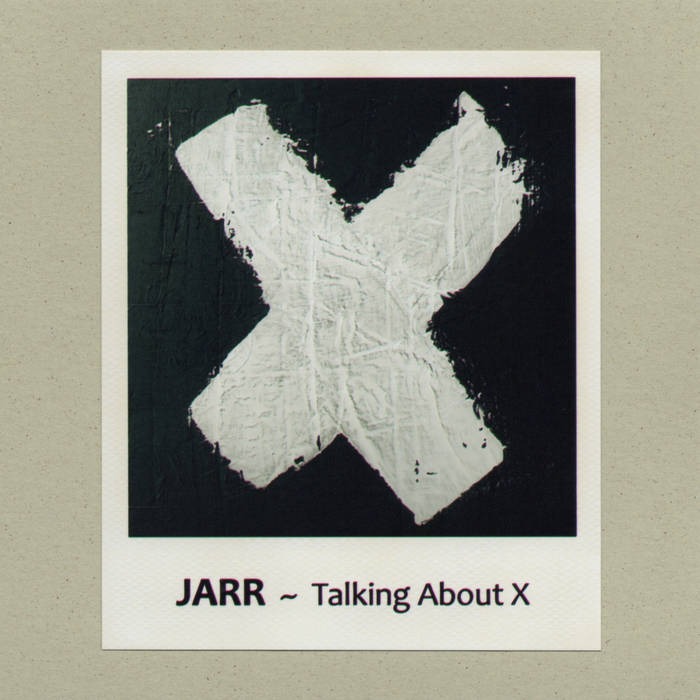 If the repetitive Minimalism of some of the early work of American composer Steve Reich was a representation of the mechanical rhythms of the contemporary landscape, of industry, geographical mobility, ‘progress’ – Reich, like Andy Warhol, created an apposite altar for a new and secular ‘church’ – then maybe the phenomenon of Ambient is music in post-industrial retreat.

And if, like me, you’re susceptible to suggestion, JARR’s (otherwise John Attwood and Ray Robinson) new album, Talking About X, is a sonic adventure into a terrain which is, by impressionistic turns, reflective, assertive and gorgeously mutable. Not that JARR would thank you for circumscribing their Art, for these guitar-infused explorations do not rest easy in homogeneous categories. Beneath a canopy of tinctured light, any indication of indenture is pulled up short by sudden pivots, reminders that discomfort and discontent are never far from a human condition in more or less incessant flux. And if we are tempted to hear approaching chaos in Talking About X, it is because much of the music leads us towards an horizon that remains paradoxically out of reach. 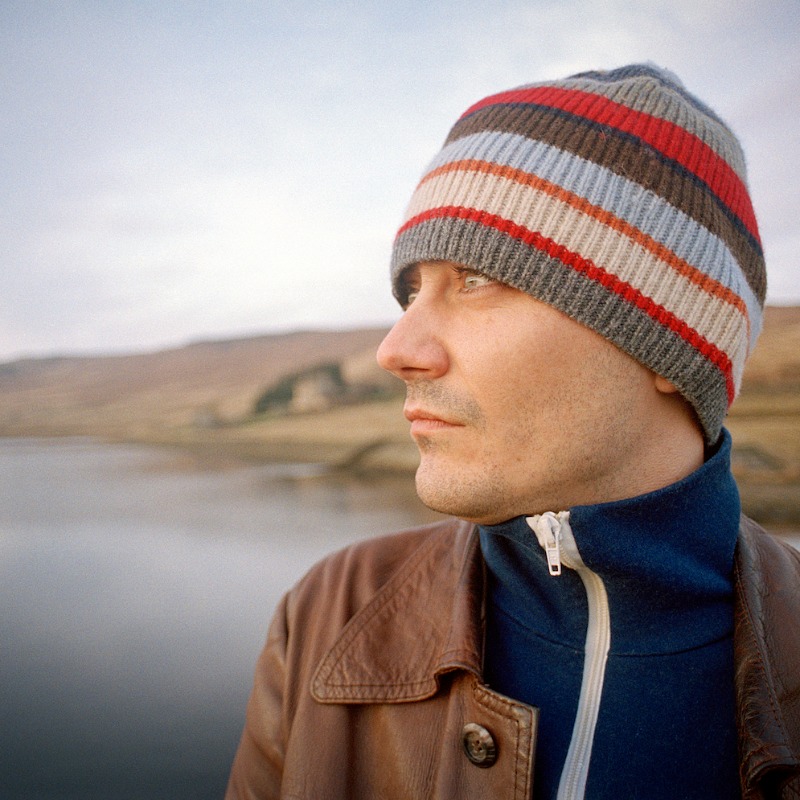 The journey, however, is utterly absorbing. The second track, here – ‘The One Who Took the Job in New York’ - sinks deep in an abyss of the imagination, making a monument of echoing guitar and keyboards, before disappearing into the thick dark of an unknown realm. And it is fair to say that those shimmering guitar lines give the music a robustness that would be lost without the lingering, prescient notes acting as an indicator of something beyond. The subtler plain of ‘The One With Psychedelic Eyes’ incorporates several distinct, but somehow harmonized, guitar interpolations, before an inveigled denouement of grand keyboard flourishes.

For the collaborative efforts of JARR are never less than grand in scale. An impulse to transcend the bounds of the ordinary is palpable here, and maybe unsurprising in Robinson who, in another life, is a novelist of luminous and heavily symbolic narratives. So far, so reasonable: the cutting edge is a mind-space for therapeutic re-charge, or for temporary abandonment. The exigencies of our current existential anxieties are best played on an Aeolian harp, to filter out the worst of possibilities and to reset our course towards escape, if only in the moment. A thing achieved with alacrity in ‘The One Who Stared at the Sun Without Blinking’, whose overwhelming backwash of sound yields an onomatopoeia of the brazen Icarean act described in the title.

But there are moments of subtlety here too: the shearing, metallic beauty of ‘The One Who Ghosted You’ renders a Deep South of Slide and languor, more still a feint hint of Ry Cooder on a sticky Blues/ Country interface. It is a tribute to JARR’s sense of artistic purpose, and to an implicit acknowledgement of musical influence, that inertia is never on the agenda. Just as the immense, swathing reverb of ‘The One Who Never Knew’ threatens to overwhelm the listener in ocean, the tide recedes to reveal the jetsam of randomly dispersed, lone guitar sounds.

Such counterpoints are common, breaking a tendency to narcotic absorption: ‘The One Who Was Terrified of Cats’ juxtaposes a neat, rhythmic guitar line with an overhang of synthesized ‘hymn’, before ushering in a resonant and all-consuming compromise towards the conclusion. Or the pinpoint of metallic echo in the eloquent, harmonic elegy of ‘The One Whose Sister Died’, where a midway key change facilitates an effortless displacement of mood against a backdrop of interchanging, but metronomically-anchored guitar parts.

And it is somehow apt, in an album whose songs are self-consciously dedicated to people known to the respective artists, that we should be transported so persuasively to a world of contemplation way beyond the markers of human bonds.
Also by Steve Whitaker...
Poem Of The Week:Owdham Footbo' By Ammon Wrigley (1861-1946)Poem Of The Week: The Wireless By Jean StevensBurned By Light: Dovetailing - Gathered NotesNight Swimming:Towards A General Theory Of Love By Clare ShawPoem of the Week: 'Together' By Robert Gibson