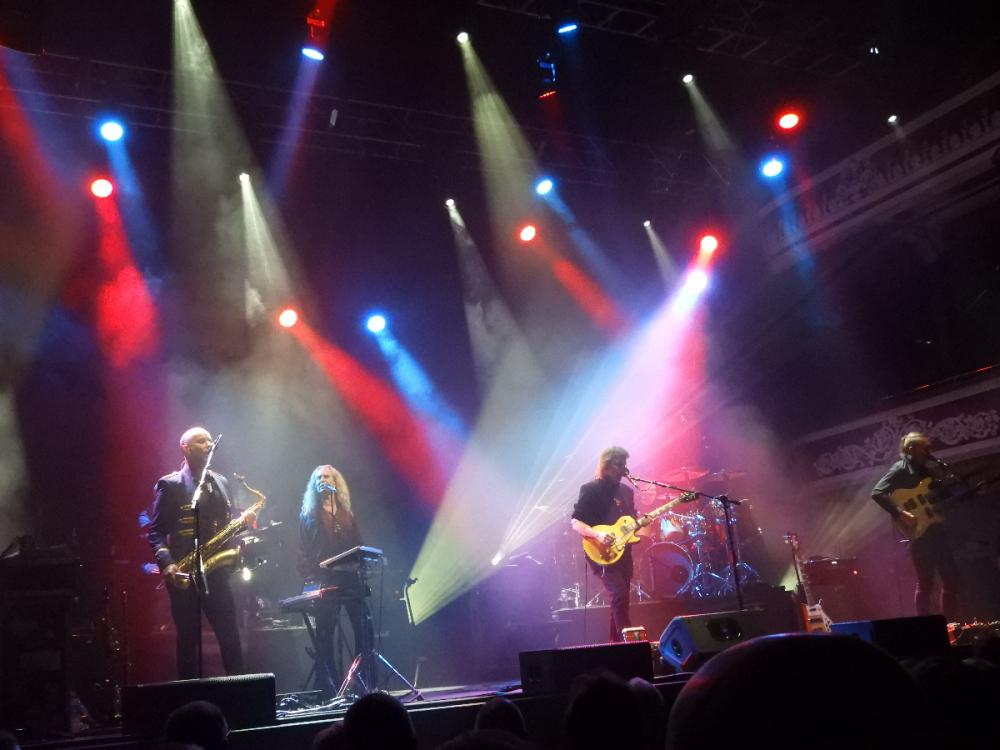 If you happen to be a Genesis fan there is a lot to be happy about at the moment, the Last Domino? Tour featuring the three original members of the band is criss-crossing the country at the same time as Steve Hackett’s Genesis Revisited tour.

Hackett was the guitarist in Genesis from 1971 to 1977 before going on to have a successful solo career. Whilst he has released two new albums over the last 12 months, his current tour concentrates mostly on the Genesis live album, Seconds Out.

He could have toured promoting his new album, and put the name Genesis on the tour heading and it certainly would have pulled in the fans but he didn't need to, the Bradford St George’s Hall was sold out. 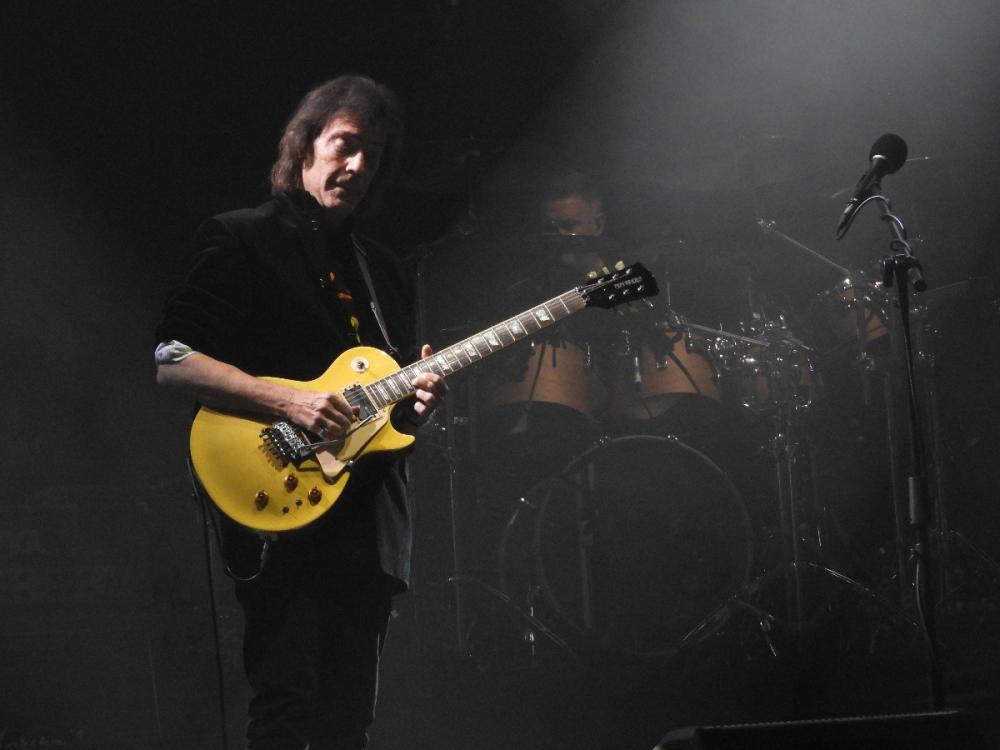 Steve Hackett
Backed by some excellent musicians, Hackett himself included, he comes across as quite unassuming of his former time in Genesis. During the second half of the show which sees Seconds Out played in its entirety he hardly speaks to the audience at all, preferring to let the music take over.

The first 30 minutes has snippets of his solo work though he shares that he first played the venue back in 1971 with Genesis and again as a solo artist in 1979. Looking around the auditorium I’m sure some of the audience could have been there.

Vocalist Nad Sylvan proved a worthy choice to sing the tracks on Seconds Out that Phil Collins sang. With Sylvan standing near to the rear of the stage you got the feeling that he was never going to steal the limelight from Hackett and his musicianship. 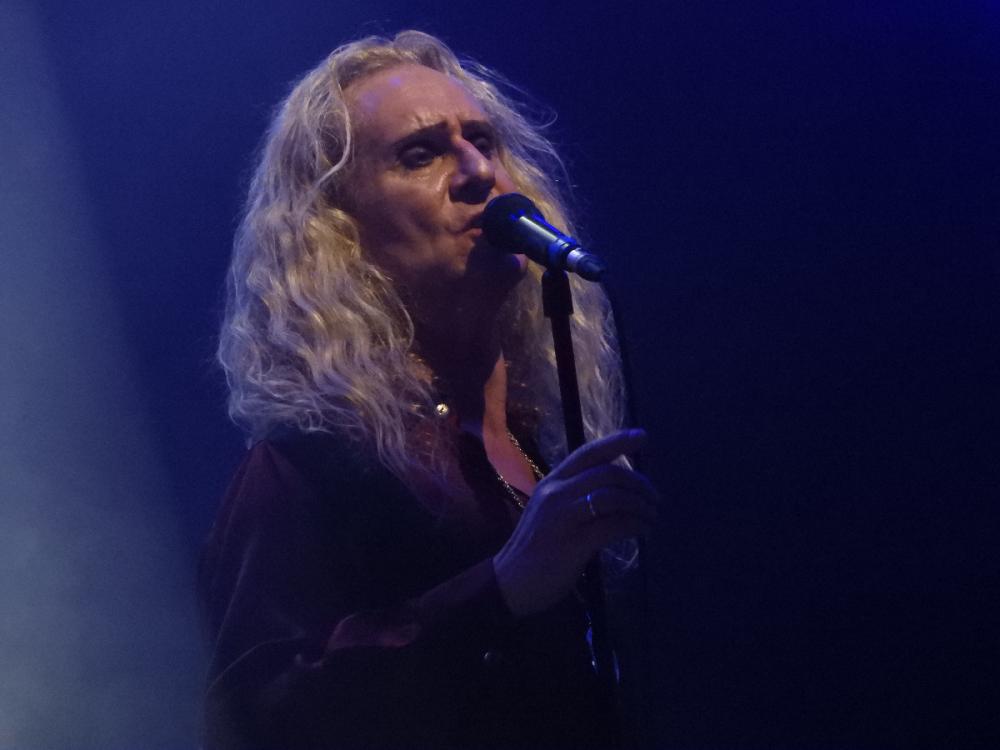 Nad Sylvan
The Carpet Crawlers sounded magnificent, Firth of Fifth which contains one of Hackett’s most famous guitar solos rightly received a standing ovation, whilst I Know What I Like (In Your Wardrobe) benefitted from a sterling saxophone solo from Rob Townsend.

Close your eyes and it felt like you could have been back in Paris in the spring of 1977 where the live Seconds Out album was recorded. Back then over in England punk rock was in fashion. 44 years on though music of this quality never goes out of fashion.

Dance on a Volcano, a track off the Trick of the Tail album came as a surprise extra as an encore for the Genesis fans.

Naturally a standing ovation arrived as the gig closed, Hackett and the rest of the band look modestly taken aback by the warmth of their reception they received from the Bradford audience.

It looks like this particular chapter in the history of Genesis is set to continue. Pure class from start to finish.
Also by Graham Clark...
Pete Tong And The Heritage Orchestra Shine With The Ibiza ClassicsLet’s Rock - The Retro Festival Celebrates The Music Of The Eighties In Fine StyleNile Rodgers And Chic Give A Piece Of The Good TimesDownload Festival Welcomes Home The Rock CommunityInterview With Kirsten Branston From Bradford Live On Winning UK City Of Culture 2025 Bid