Image by 12222786 from Pixabay
The pink supermoon in April can be seen from tonight in the UK. Unfortunately if the sky is cloudy it will be marred from view, but don't fear as the moon will appear in the sky for a few days.

Regardless of its name April's full moon will not actually appear pink. The moon never truly changes its colour and whatever shift of hue is visible at night is caused by atmospheric effects.

Why called the Pink Moon? 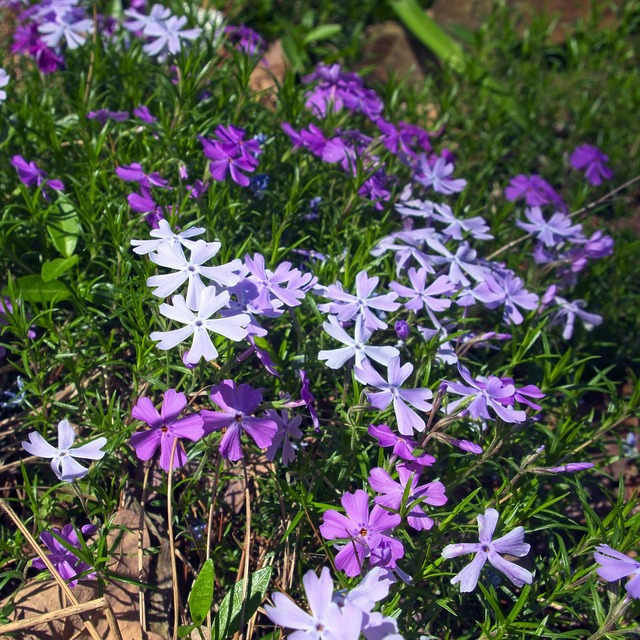 Image by Mike Goad from Pixabay
April's full moon is called the pink supermoon heralding the appearance of the 'moss pink' or wild ground phlox - one of the first spring wild flowers which turn the meadows pink. Spiritually the pink moon always signifies renewal and rebirth.

Other names for April’s full moon include the Sprouting Grass Moon, the Egg Moon and the Fish Moon.

The pink moon in April will be a supermoon, which means it appears larger than average. The full moon occurs when the satellite is exactly on the opposite side of the Earth from the sun.

Every month of the year there is a full moon which is given a different name.

Image by G4889166 from Pixabay
What is a supermoon?
A supermoon is when you look up at the night sky and the full moon looks so close you feel as if you could almost touch it, although sometimes the difference is hard to spot with the naked eye.


The next full moon will rise on Wednesday 26 May and is the Super Flower Moon.