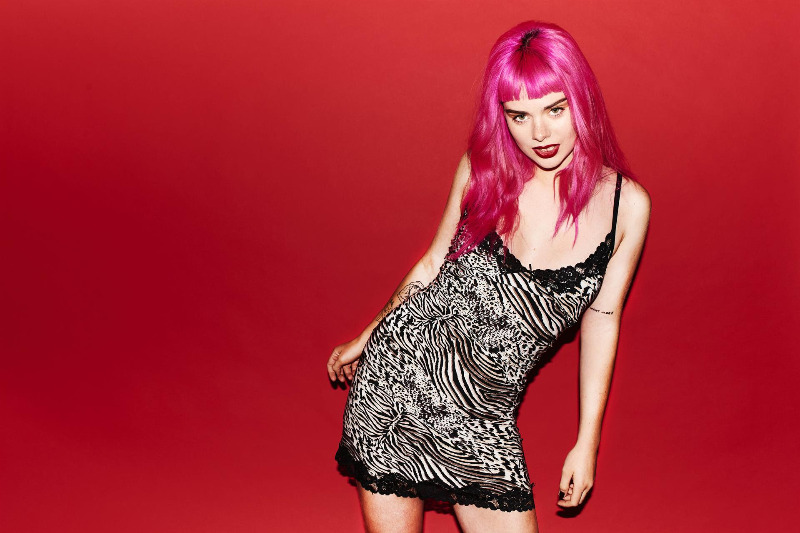 Feisty, fiery and an true innovator, GIRLI's Odd One Out certainly sees her stand out from her contemporaries.

Steve Lacy took throwback sounds and muted vocals to a new level. While you had listen closely to understand his message, those who got it really got it. Those who didn't, would still be blown away by his irresistible sound.

Delivering some of the biggest pop anthems of 2019, it is fair to say that the Jonas Brothers had one of the most successful and unexpected comebacks of 2019.

Ukrainian popstar Melovin knows how to produce dark, brooding pop anthems that hook you in. Packing a powerful punch, his record Octopus stays with you from the first listen.

Kelly Jones may have been the voice of a generation, but that does not mean he and his band have lost any potency as they have grown and mellowed. Kind is subtle genius.

35. MIKA - My Name Is Michael Holbrook

MIKA may not get the commercial acclaim he deserves on his home turf, but the quality of his output is never in question. My Name Is Michael Holbrook sees him wear his heart on his sleeve with his usual pop power.

Perhaps the most distinctive new talent in the Country genre, Orville Peck boasts an old school sound to marry with his intriguing presence. He may be an enigma, but that adds to his appeal.

NIMMO delivered the unexpectedly soulful The Power, which manages to build on their free-spirited Garage sound and pop jams.

Semi-finalists from the French version of The Voice, Arcadian are a band who have delivered consistently pretty albums. They may not have re-written the songwriting book, but who said you had to?