Why Can't Christmas Go On And On? 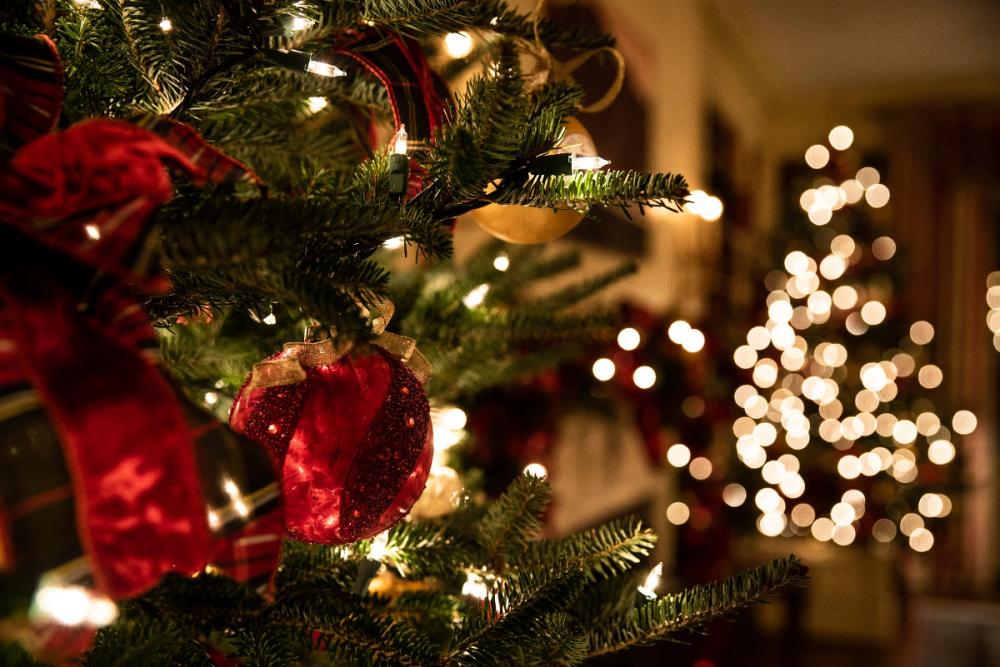 Photo by Tessa Rampersad on Unsplash

Oh, Christmas is coming, is here, and is gone -
It seems that the past and the future are one.
If only the present would stay for a bit -
It's gone while I'm still looking forward to it!

Oh wrap up the present
And switch off the tree,
But don't shut the stable -
It still shelters me. 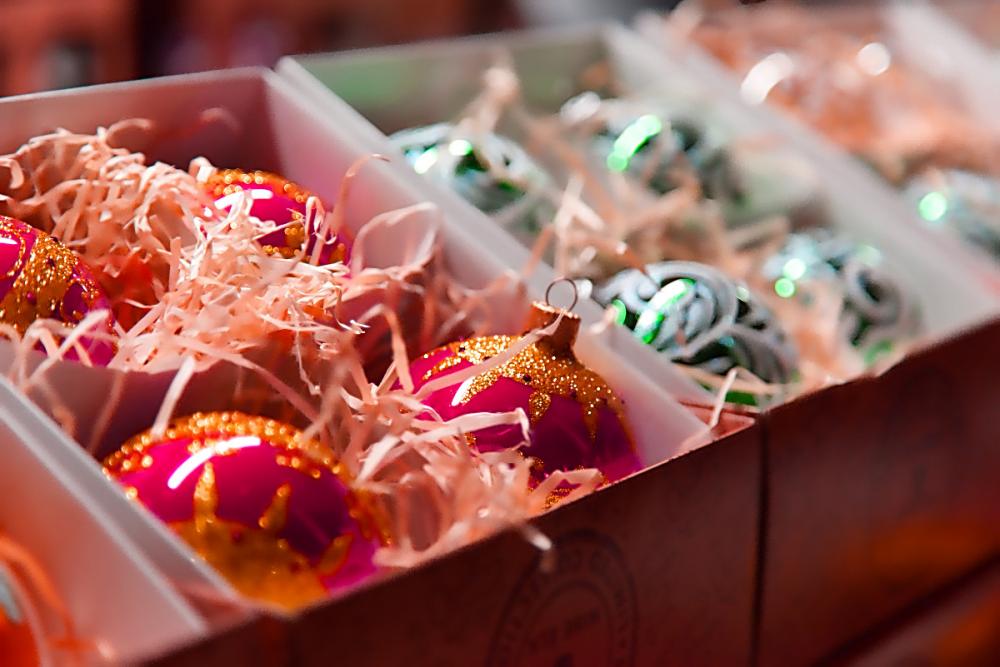 Time to pack away the decorations - Photo by Andrew Coop on Unsplash
Tonight is Twelfth Night when all the Christmas decorations come down (if they haven't already) and get packed away in the loft or the cellar for another year. It's amazing how the decorations are a joy to put up but a chore to take down and pack away.

The Victorians are believed to have started the tradition of taking down decorations and Christmas trees so that everybody could return to work after the festivities.

So now the festivities are over for another year don't forget to recycle your Christmas tree and Christmas cards and pack away the decorations until Christmas 2022.

But Christmas doesn't end when the decorations come down as after Christmas comes Epiphany - also known as the Feast of the Kings.

Twelfth Night is on 5 January and Epiphany is 12 days after Christmas on 6 January. 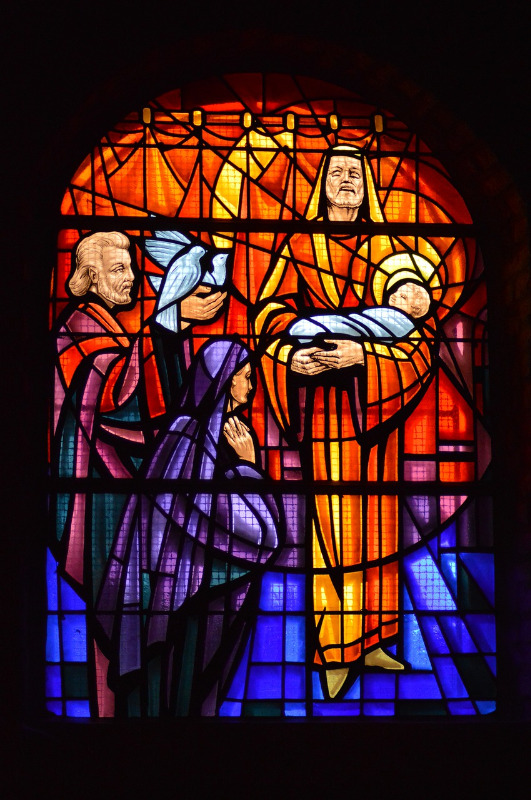 Christmas is followed by Candlemas on 2 February, which is 40 days after Christmas. Some people do chose to leave their decorations up until Candlemas.

It is the time that Jesus was brought into the Jewish Temple by his parents Mary and Joseph to give thanks for his birth.

Candlemas is a Christian holiday, but had its roots in pagan times when it was the festival of light.

In Spanish speaking countries Candlemas is also known as Candelaria.

During a Candlemas service the candles are blessed for use during the year and some are given out to the people to use in their own homes.

Many Christians observe Candlemas by putting lighted candles in their windows, but it is not a public holiday in lots of countries.

Candles are often lit during Candlemas to symbolise Jesus as the ‘light of the world’.


Image by Gerd Altmann from Pixabay
Festival of Light

The ancient festival of light was celebrated because it was half way between the winter solstice (shortest day) and the spring equinox.

Superstitions often surrounded the festival of light and some people thought that Candlemas predicted the weather for the rest of the winter.

The badger peeps out of his hole on Candlemas Day, and if he finds snow, walks abroad; but if he sees the sun shining he draws back into his hole.

This is similar to Groundhog Day in America 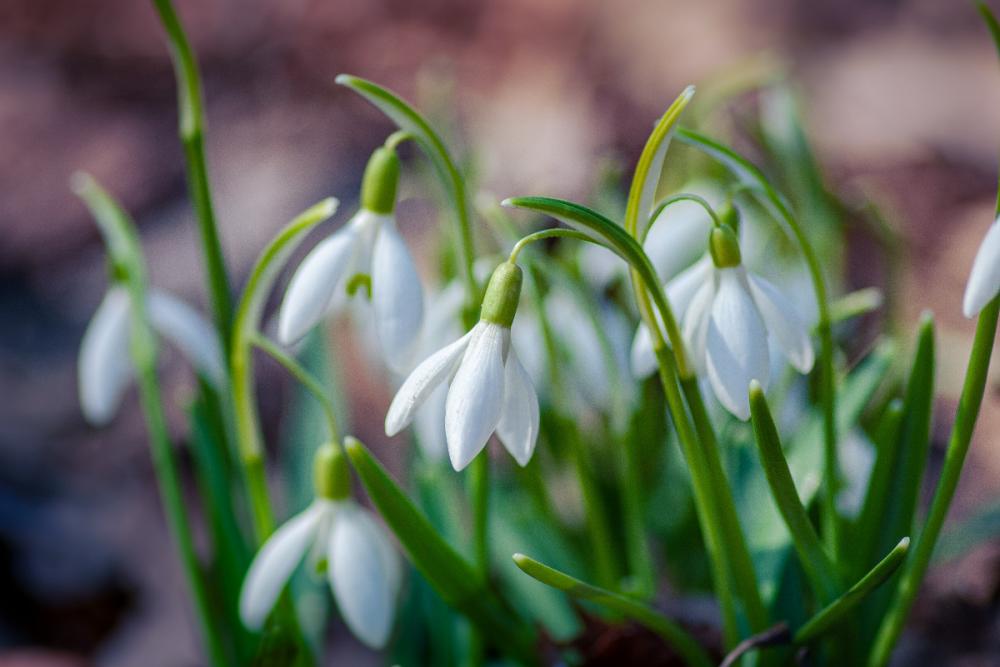 Photo by Yoksel 🌿 Zok on Unsplash
Snowdrops are often known as Candlemas Bells because they bloom early in the year. They emerge through frozen soil from January and are in bloom until late-February.

It is very easy to see the appeal of snowdrops as they show us that spring is round the corner and appear when other bulbs are still lying dormant in the ground.

There is a lot of symbolism surrounding snowdrops. They can mean purity, innocence and sympathy.

It is the first flower to bloom at the end of winter and the beginning of spring and so symbolises hope. Snowdrops symbolise a sign of hope because Jesus Christ being the hope of the world.
Also by Jan Harris...
Summer Cocktails To EnjoyYorkshire Day - God's Own CountyAnother Supermoon In JulyWorld Chocolate Day 2022Artist's Tribute To Harry Gration MBE