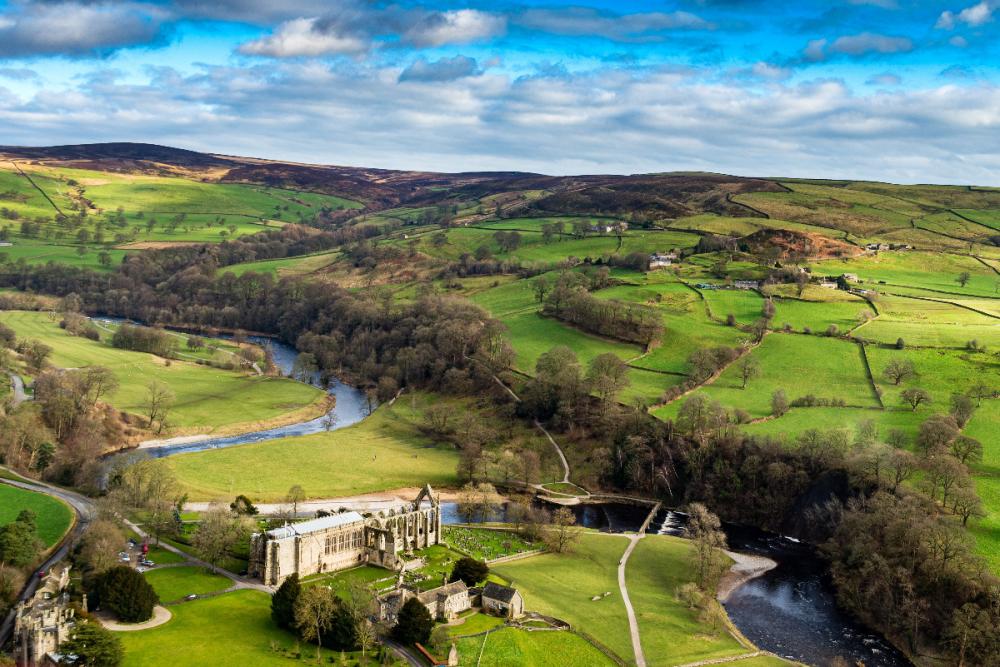 Bolton Abbey - photo by James Genchi on Unsplash
Every year on the 1st August Yorkshire Day is celebrated and it is a celebration of everything that is Yorkshire.

Yorkshire is known as 'God's Own County' and Yorkshire is the biggest county in the UK, with a population of over 5 million which is almost twice the size of Wales.

The county is named after York and York is a shortened form of the Viking name Jorvik, which was in turn an interpretation of the Anglo-Saxon name Eoforwic. 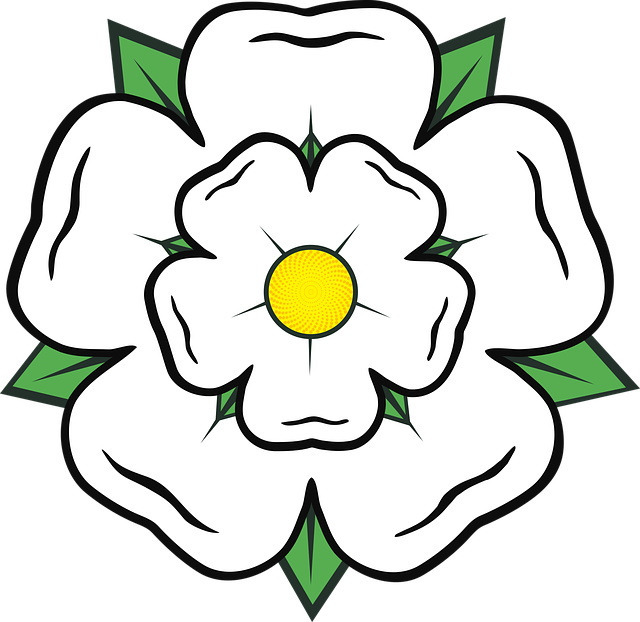 The white rose which is recognised as the symbol of Yorkshire is thought to have been adopted by Edmund of Langley, the first Duke of York and the founder of the House of York.

The official Yorkshire flag was first unfurled in Hull in 2008 and since then flags have been flying all around Yorkshire on Yorkshire Day. The streets in towns and cities in Yorkshire are often decorated with bunting and flags to celebrate Yorkshire Day.

Every Yorkshire Day there is a civic celebration when the council and Mayor of different towns and cities have the honour of hosting it. This year in 2022, after a two year break, it is the turn of Keighley to host and the town council has lots of plans in place. More information can be found here.


Some interesting facts about Yorkshire:

Yorkshire's three National Parks – the North York Moors, most of the Yorkshire Dales, and part of the Peak District – account for nearly a third of the total area of National Parks in the UK

York’s ancient city walls are the longest city walls in England, at three miles long, and they enclose an area of around 263 acres.

Yorkshire hosted the Grand Depart of the Tour de France in 2014.

Brian Boffey, a Leeds based scientist, accidentally invented Jelly Tots in 1967, while trying to produce a powdered jelly that set instantly when added to cold water. 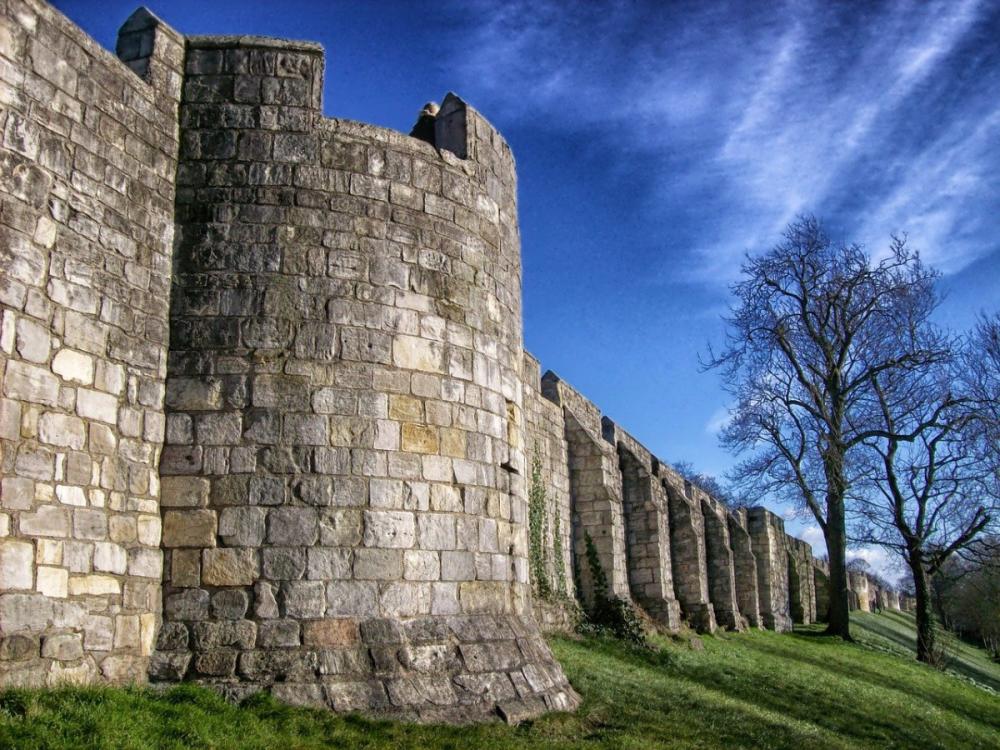 It is an endless list and includes inventors, explorers, politicians, writers, actors and athletes.
Here are just a few:

There is so much that could be said about Yorkshire - the list is endless!