The Glib, The Smug And The Ugly

It was ever thus, some might say on reading my rant. Have I succumbed to the cliche ‘nothing defines the old more than their railing about the perceived dissipated indolence of the young? Possibly - indeed am I any different to my Grandfather calling 60’s pop stars long haired layabouts? It’s a question I’ve considered at length. And the answer? - yes things have deteriorated. 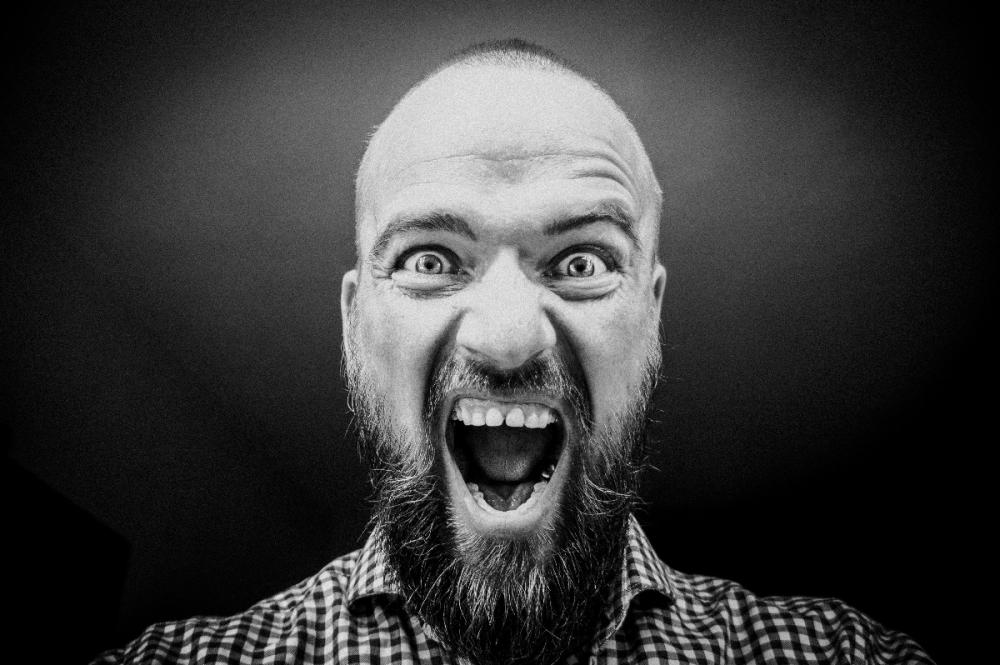 Confident insincerity has been around since man learned to communicate. So what’s changed? Well criticism for one thing. Nowadays people feel constrained and fearful of saying anything for fear it causes offence. Smug bourgeois liberals can pontificate mindlessly without any checks and balances. To shout foul! .. however politely, is to risk being called racist, or homophobic, or fascist or whatever. Take poor old Laurence Fox last week. The link made may be beyond the tenuous and absurd, but it doesn’t matter. Such people conflate anything they wish and then throw a label at you. How wise old Mark Twain was to talk about lies, damn lies and statistics. Because the glib can throw percentages out like confetti. Apparently 14 million UK citizens live in poverty. Not 13,757,874 but 14 million. You may well cavil - but to do so might cast you as an unfeeling fascist.

Take the NHS - the whole focus is on numbers, but not what lies behind them. If your child gets 81% in a hard exam you’d be so happy. I doubt we would chastise that child by asking why they got 19% of the exam wrong. Correct? Excuse the pun. Yet we do this daily with the NHS. Few care to look behind the numbers. And ironically most choose to ignore the one statistical prognostication that holds up quite well - the Pareto Principle. I’m willing to wager that just 20% of A & E patients account for 80% of time consumed; and that the make up of that 20% might be well populated by those with self inflicted conditions - take drunks for starters. Wouldn’t it be great if the politicians and media turned their commentary on its head and spun the positives within the NHS. But making it the ultimate political football of our time is much more fun, or so it seems. Apparently 73.6% of statistics are made up on the spot! Amen to that.

I plead guilty here - I am part of that silent majority whom the glib believe fall for this tripe. The election result at least went some way to silence that assumption. People are not dumb. Common sense is not the preserve of the intelligent or the wealthy - you know the type ‘the Islington Chatterati’, who whilst quaffing Champers and professing solidarity with the workers, actually despise them.

However, that common sense would seem to be in short supply. I freely confess to ignoring the fake news commentary, until I realised the damaging impact it has inflicted. My daughter is one of the so called millennials, and I thank the Gods that her knowledge of current affairs comes from traditional media. Not that one’s newspaper of choice comes without bias and political heft, but the choice is at least generally clear. But with newspaper readership in decline and with most youngsters getting their news from often corrupted stories on line, it’s not hard to see why our democracy is in peril. I confess my first reaction is one of smugness - seeing myself as part of a more gifted and properly educated generation. Somebody has now pulled the ladder up and who cares so to speak.The flimsy social media narratives purporting to convey truth merely support that feeling of intellectual, and dare I say it, moral superiority. Which leads me to ...

Perhaps I’ve transitioned to a parallel universe. Hate speech is now a crime: great, so why does life in general feel uglier than a generation ago? Why does greater tolerance lead to more disagreeable behaviour? Inclusiveness? - do me a favour. I’ve rarely felt more excluded. Trolls hurling abuse from darkened bedrooms - anonymous, nasty and unaccountable. I’m not naive and I don’t hold some bucolic vision of the past, with yokels sipping cider whilst leaning on their pitchforks, watching happy children gambol amongst the newly hewn hay. We have progressed, but now such progress seems to include more bad than good. Depression, mental illness, gender dysphoria, the list of issues afflicting millions seems without end. So ugly seems apposite.

And the above takes no account of the arrant nonsense peddled by some gender focussed airheads. Only this week the Chief Executive of the Chartered Management Institute says sports talk between men in the office can lead to laddish behaviour and the exclusion of women. Of course she doesn’t suggest that women should stop talking about fashion. By their very nature these idiotic comments reinforce the very stereotypes they profess to rail against. You literally couldn’t make it up!!

Anyway I do feel better now, having relieved my angst with this emotional belch. You’ll forgive me - the Samaritans were engaged, as Basil Fawlty once replied.