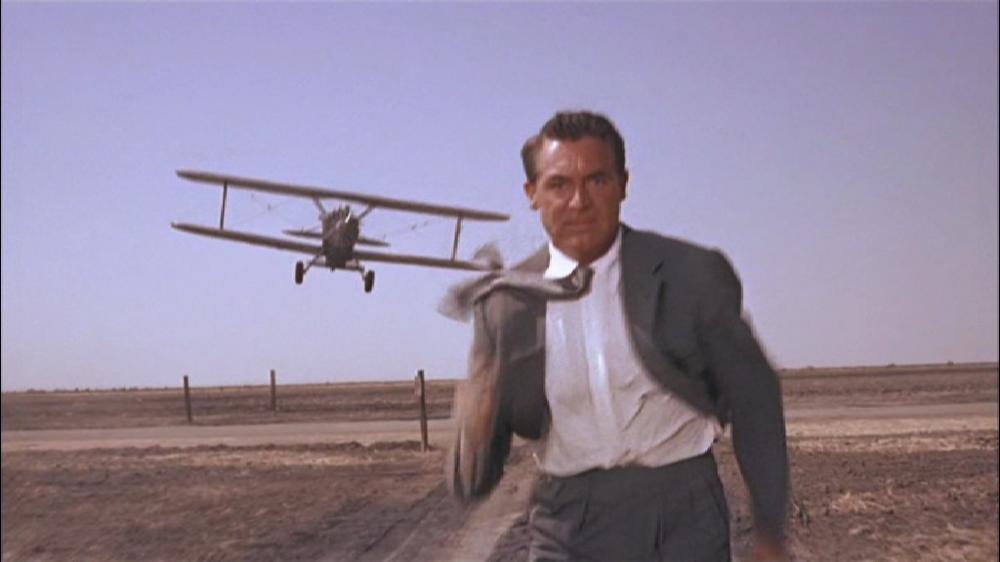 North by Northwest in which Alfred Hitchcock unleashes Bernard Herrmann’s music
For those of us of a certain age, the name ‘Bernard Herrmann’ will always be complemented by a radio announcer’s voice saying - ‘and the NDO’ (Northern Dance Orchestra).

I must admit that, for a few years, the confusion continued in my mind, until eventually it dawned that there were two musicians of the same name and the American had a more illustrious career in Hollywood. Although he died in 1975, Hermann’s work is still recognised today as pioneering, particularly in his use of electronic instruments such as the theremin.


Also by Mike Tilling...
The Newsprint ShowYojimbo And A Fistful Of DollarsThe Hunger Games And Battle RoyaleJaponisme: The Influence Of Japanese ArtWagnerism – Art And Politics In The Shadow Of Music – Alex Ross, 4th Estate
Alfred Hitchcock, of course, is a name sufficiently venerated to generate no confusion. The master technician of the thriller worked with Herrmann on nine films that seemed to exemplify how a director and a composer could work together while retaining artistic integrity. However, this did not stop the two from going their separate ways after ten years collaborating.

Perhaps the most famous of their collaborations was for Psycho. It is difficult now to imagine the impact that the film had when it was first released in 1960, most famously for the shower scene. Memories of that sequence will recall the staccato strings obbligato as the knife slashes down onto the naked Janet Leigh. Hermann used only strings for the scene.

And yet, much of the scene is shot without music, using only the natural sounds of the shower water. 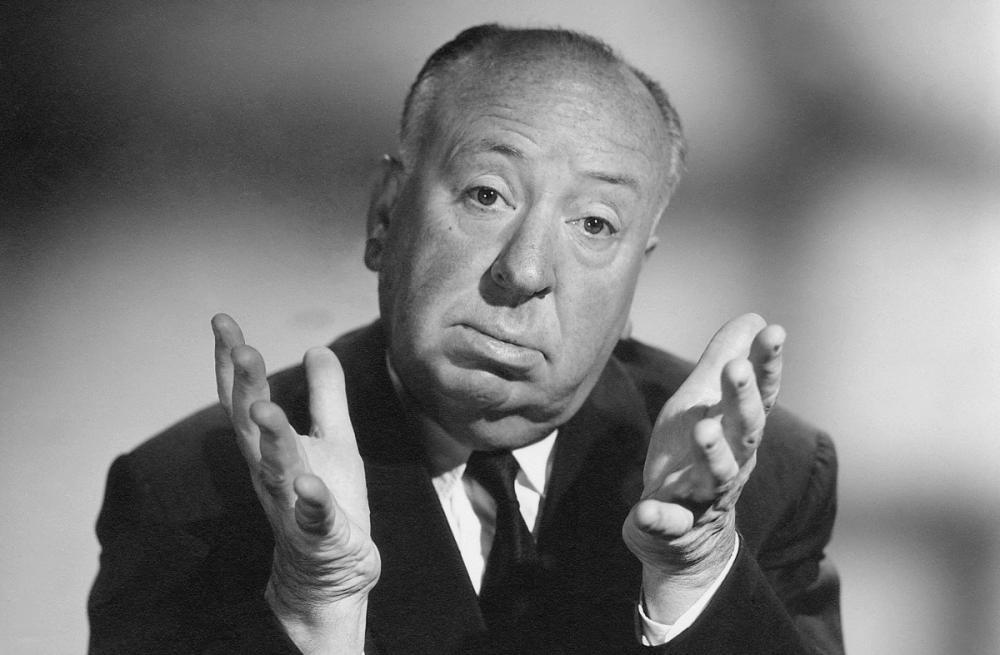 Alfred Hitchcock
The equivalent scene in North by Northwest is the famous crop duster sequence where Cary Grant is lured to an unlikely location and shot at from a light aircraft. Not until the plane crashes into the petrol tanker on the road does Hitchcock unleash Herrmann’s music. Of course, the effect is all the more dramatic for being delayed.

The opening title sequence of that film drew together three geniuses of cinema. Not only does Hermann’s music set up audience expectations with its frantic pace, hint of menace and evocation of city life, but the graphics of Saul Bass first arouse curiosity (just what are those lines defining the typography?) and then support the depiction of the frenzied rush of city workers leaving the office. At the last moment, and releasing the tension, Hitchcock makes one of his cameo appearances, just missing a bus.


Bernard Herrmann
Bernard Herrmann is so much more than just Psycho and North by Northwest. He won an Oscar for The Devil and Daniel Webster (1941), directed by William Dieterle, and was nominated on four other occasions, none of them for Hitchcock films, but it was with Hitchcock that his uncanny ability to extract tension and suggest the extraordinary were seen at their best.
More in this series...
Directors and Composers - Curtiz and KorngoldDirectors and Composers - Peter Greenaway and Michael NymanDirectors & Composers - Sergei Eisenstein And Sergei ProkofievDirectors And Composers – Sergio Leone And Ennio Morricone