Directors and Composers - Curtiz and Korngold

“Erich, how come, since we came to America, my music has got better and better and yours has got worse and worse?” Korngold, feeling equally waggish, replied, 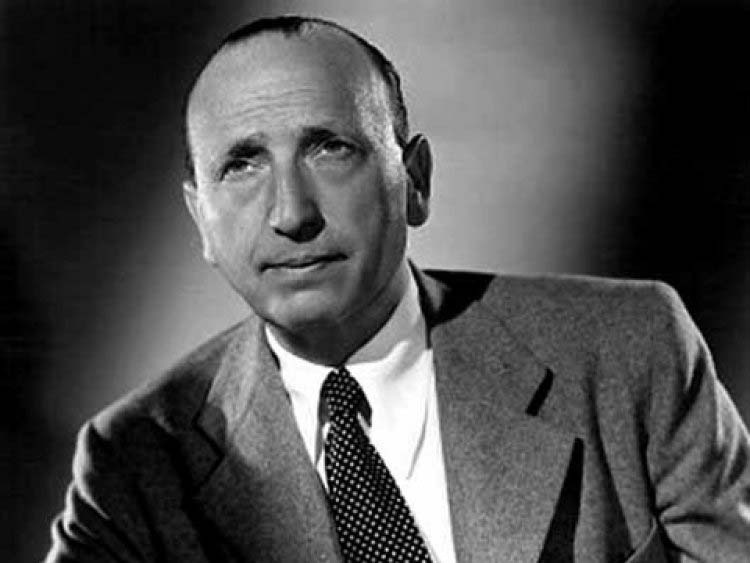 Michael Curtiz
One of the things that Korngold did not learn from Steiner was fecundity. Korngold wrote only nineteen scores against Steiner’s many hundreds. Steiner was nominated for nine Academy Awards before eventually winning in 1935, with many more to follow.

Korngold, on the other hand, won only once, but he is credited with being the first to use a full orchestral setting when he scored Captain Blood, an Errol Flynn vehicle. Korngold scored six more Flynn films.

Michael Curtiz was also an emigre, but in his case from Hungary. He had already directed over sixty films in Europe before being lured by Warner Bros to work in Hollywood. 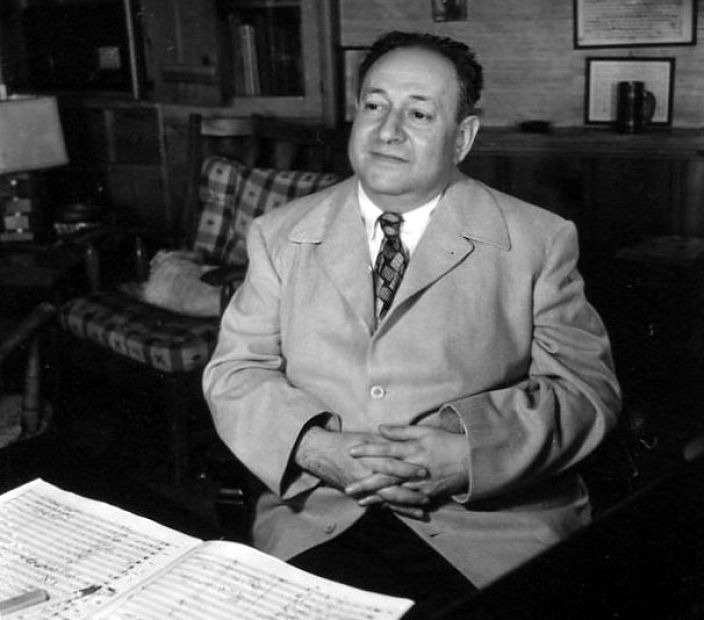 Erich von Korngold
As a Director, Curtiz was blessed with sufficient versatility to be able to helm in a number of different genres. One of these was the swashbuckling adventure movie that fitted Flynn’s screen persona like a glove. As we have seen so often in this series on Directors and Composers, there are occasional confluences of talent. No on could have predicted that the fit would be a good one, it just happens.

The fight sequence benefits from Rathbaone’s competence as a fencer – he was British army sabre champion. But the combination of setting, action and score are an early example of how it should be done. Curtiz and the same three actors pulled off a similar success, and another brilliant fight scene, in Robin Hood.

Incidentally, Robin Hood may have saved Korngold’s life since in 1938 he was in Austria to direct an opera, only to be asked by Warner Bros to return to Hollywood for Robin Hood. Sadly, many others were not so lucky.

There is no doubt that a wave of European artists helped take Hollywood to other levels. Might we have had a European film industry as mighty as the Americans if they had stayed?