A magnificent Jewel in Andalucia’s crown, Cordoba boasts a wealth of history, art and architecture - including the world’s largest mosque. As our Time for Life correspondent Sharon Cain has been finding out, it is also home to the Royal Stables of Cordoba and the legendary and majestic pure-bred Spanish horses. 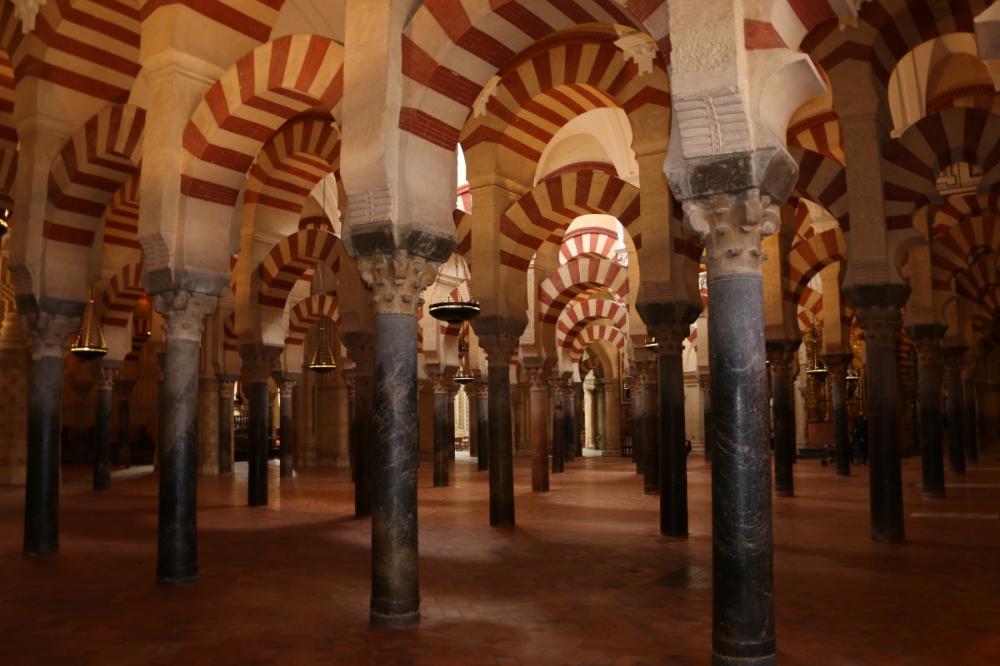 Image by Steve Hare
It also features the stunning Mezquita - Mezquita-Catedral de Córdoba, whose ecclesiastical name is the Cathedral of Our Lady of the Assumption, or in Spanish Catedral de Nuestra Señora de la Asunción. Andalucia is famous for its Moorish architecture, but even when compared to these high standards Mezquita is considered to be one of the most accomplished.


More articles in this series...
Week 3 Of The Spanish Lockdown: Tips As Cases Surge To All Time HighSpain Closes Ports And Airports And Extends LockdownLa Manga ClubCadizVisiting Sierra De Cazorla In AndaluciaFlamingos FantasticosAlluring AlicanteThe Orihuela CostaSeductive Serenity: Rural Retreat On World’s Party IslandShip To Shore: All Aboard - And It's OK To Snore!Transformational, Inspirational, Sensational - Raw Horizons RetreatWalking Groups That Scale New Heights Of FriendshipMaking The Transition From ‘Time Poor’ To ‘Time For Life’