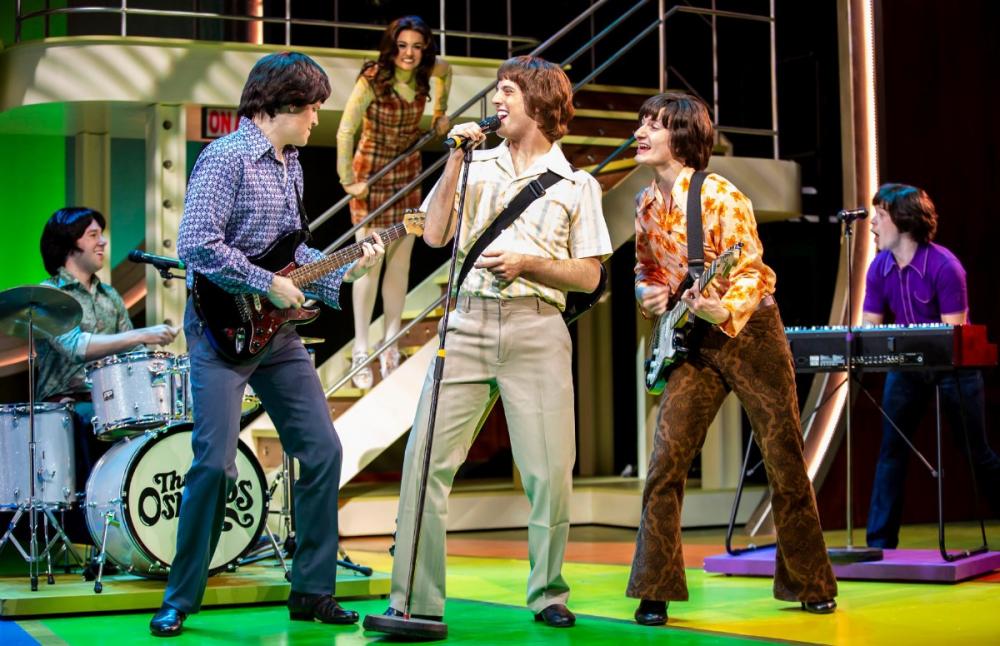 Chances are that if you were a pop enthusiast in the 1970s you were either an Osmonds or Jackson 5 fan. You may even had a poster of either act proudly displayed on your bedroom wall.

Many of their fans have asked why there has never been a musical about what undoubtedly was one of the first biggest boy bands of that era. So, that was the question I put to Jay. “I was writing my second book about my life and a record producer friend of mine said it would be a good idea to turn it into a living memoir by putting it on stage and make it live,” he explained.

When the Osmonds arrived at Heathrow Airport in the early 70’s the fans turned up in their thousands to greet them with scenes not witnessed since the height of Beatlemania.

“It was overwhelming, I don’t think we were really ready for that kind of response,” Jay disclosed. 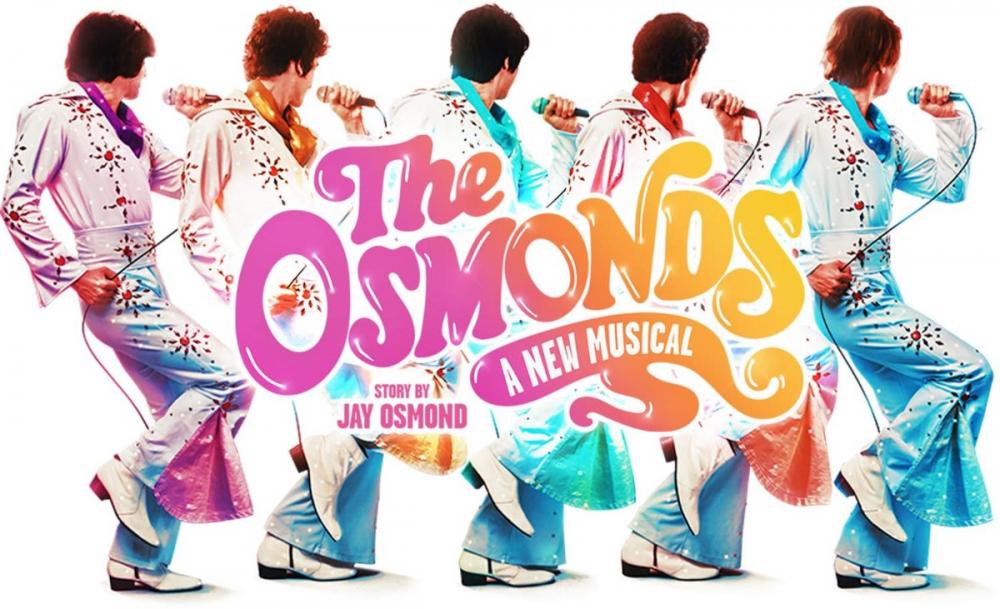 “All the girls were screaming, it was a magical moment and a period that was a bit of a whirlwind.

"Although the musical covers the period from 1963 to 2008 when we celebrated our fiftieth anniversary, I try to take the audience back in time to show how we got started and developed and evolved not just musically but also with our family.”

It was a big surprise to learn the north and Blackpool in particular is a special place for Jay. “In 2003 we did a big 1970’s revue show with Billy Pearce in Blackpool and I lived at Lytham St Annes for three months - that is the first place I drove a car in England but I love Blackpool and am glad that the musical is going to be on at the Opera House. Returning to the north feels like coming back home”

With most bands there's a lot of rivalry in terms of chart positions and success and the Osmonds were not immune as Jay explained: “Our main rivals were the Jackson 5, we even had our own cartoon show but I have to say it was a fun rivalry with them”

Jay is excited at the positive response to the musical from fans. “Members of the audience have come up to me afterwards to say they were taken back in time to when they were younger. We also gain new fans when younger people discover our music through the show.

"I wanted it to be an emotional rollercoaster for everybody and at the end of the evening to lift people - you can overcome obstacles and be positive which you will see when you come to the show.”

Success did not happen overnight for the group and they were given advice in the early days from many people in the music industry including Elvis Presley as Jay recalls: “We were performing a show with Nancy Sinatra in Las Vegas at what was the International Hotel - Elvis lived upstairs in the penthouse and we heard he was coming down to watch us. Nancy said that Elvis wanted to meet us, so after the show we went up to his penthouse and ended up playing Kickball with him, he felt just like a brother, he even invited us to see his show the next evening.

"He wore his jumpsuit and advised us to start wearing one too but suggested that we all wear a different colour, he even got his designer to design the jumpsuits for the group”

The jumpsuits on their own were not going to be enough as Jay described: “Elvis also said that we needed to 'mosh up' our act and to put some karate moves into our performances to give it a bit of attitude. He asked his friend Chuck Norris to teach us some karate so we could include it into our act - a little bit of this is detailed in the musical”

Unfortunately, Jay’s original jumpsuit is no more as he lamented. “It is a sad story, they got burnt up in an hotel fire and the others we had were actually looted but I did manage to catch one of my jackets on eBay - someone had bought it in the eighties and they were selling it for $2,000 so I ended up buying my own jacket off eBay!”

The Teenybopper bop image of the Osmonds was at odds with the almost heavy metal like early hit Crazy Horses which I put to Jay. “ The song was way ahead of its time, because of our early training we could appreciate all kinds of music so when the Seventies arrived we couldn’t be pigeonholed because musically we did everything”

It might be wise to see who you are sat next to should you decide to see the musical. He tells me that he and his wife are planning to try and get to see a good number of the performances. "We cannot be at every one though we will try and see the show in as many venues as we can,” revealed Jay.

“I do know that we will be at one of the Blackpool shows. As I said earlier, the North holds very special memories after spending time in Lytham. I hope that you will come away from the theatre with a smile on your face, I think your readers will be in for a great evenings entertainment”

The Osmonds Musical visits the following venues in the north: